Irene Bedard, an actress who is best known for voicing the titular character in Disney’s Pocahontas, was arrested in Ohio. A Xenia, Ohio Police Division report, which was obtained by E! News, reveals that Bedard was arrested for disorderly conduct on Friday, August 19th.

The police report says that two officers saw Bedard arguing with a woman on the sidewalk. They then say that she walked out into the street screaming without any regard for traffic. It also says that she had a strong smell of alcohol on her breath when she was approached by officers, and that her emotions changed rapidly over the course of the interaction with police. 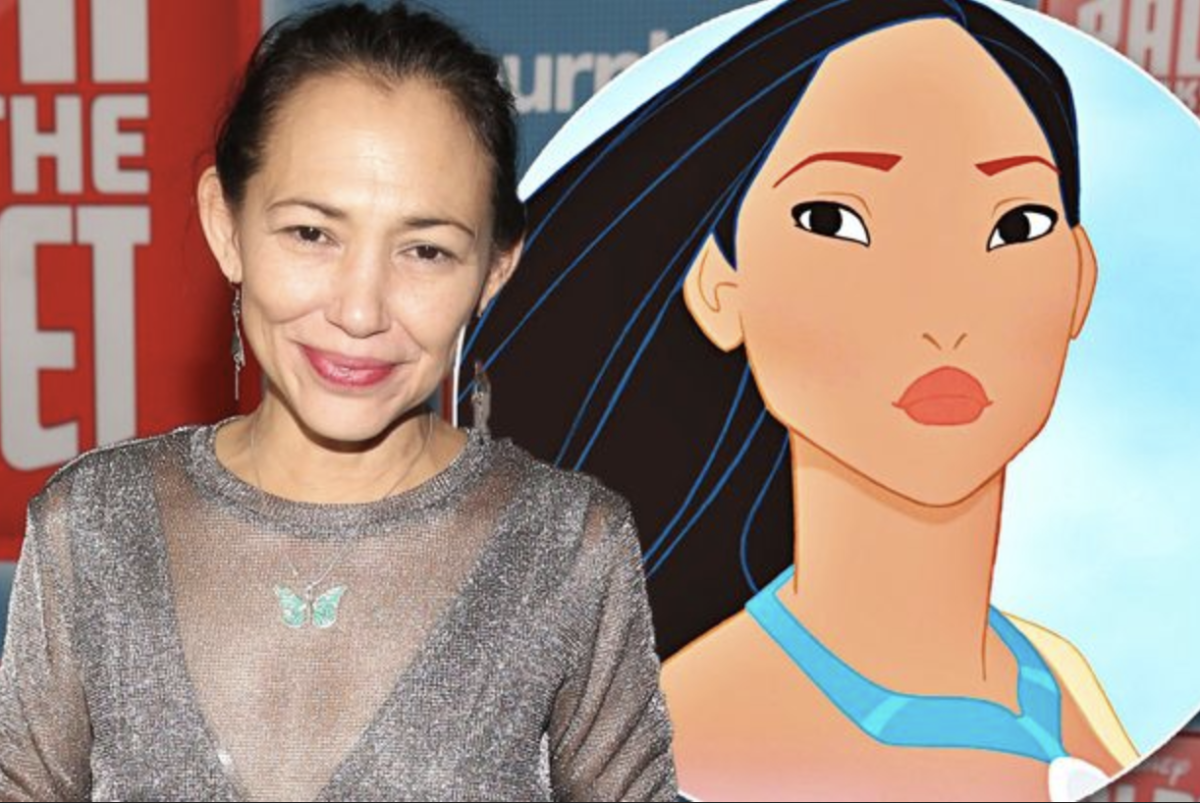 “When asked if she drank anything today, she said that she didn’t. But, she did say that she drank a whole bottle of vodka yesterday,” the officer wrote in the report. “I attempted to try to get her to give me a name of someone who could come and care for her, but she would not give me anything. I also offered to take her to the hospital. But, she said the hospital wouldn’t help her.”

The report claims that after the other woman told the officers the name of someone who they could contact for Bedard, the actress “yelled that she didn’t want that person contacted and ran away from us screaming,” and ultimately had to be escorted away from the scene.

“While escorting Irene to my cruiser, she became dead weight and had to be held up,” the officer wrote. “Due to Irene’s uncooperativeness, I transported her directly to the Greene County Jail.”

This is not the first time that Bedard has had legal troubles. In 2020, she was arrested twice in three days. The first arrest was for domestic violence, assault, and resisting arrest after an incident at her ex-husband’s home. The second arrest was for disorderly conduct after allegedly harassing a hotel clerk.

Bedard is known for her work in providing positive onscreen representation of Native American characters. This includes voicing and providing the physical model for Pocahontas, the beloved Disney film that released in 1995.

She went on to reprise her role as Pocahontas twice — first in the 1998 direct-to-video sequel Pocahontas II: Journey to a New World, and most recently in the 2018 film Ralph Breaks the Internet. Outside of the role of Pocahontas, her filmography includes Smoke Signals, Westworld, The Spectacular Spider-Man, Young Justice: Invasion and The Stand.