When Benjamin Franklin Gates (Nicolas Cage) is trying to read a hidden message on the Declaration of Independence in National Treasure, which treasure does he use? Along with Riley Poole (Justin Bartha) and Abigail Chase (Diane Kruger), the intrepid treasure hunter and cryptologist employs a device invented by Benjamin Franklin that gives him “the vision to see the treasured past”: an ocular contraption with multi-colored x-ray lenses.

A secret clue written on the back of the Declaration leads them to Trinity Church and, ultimately, the location of long-lost Templar treasure.

In National Treasure: Edge of History, the upcoming Disney+ sequel series about the next generation of treasure hunters, a bit of the franchise’s own national treasure makes a comeback in the form of handed-down specs. See them below, taken at this year’s D23 Expo: The Ultimate Disney Fan Event by ComicBook during “Journey Into Storytelling” on the show floor. 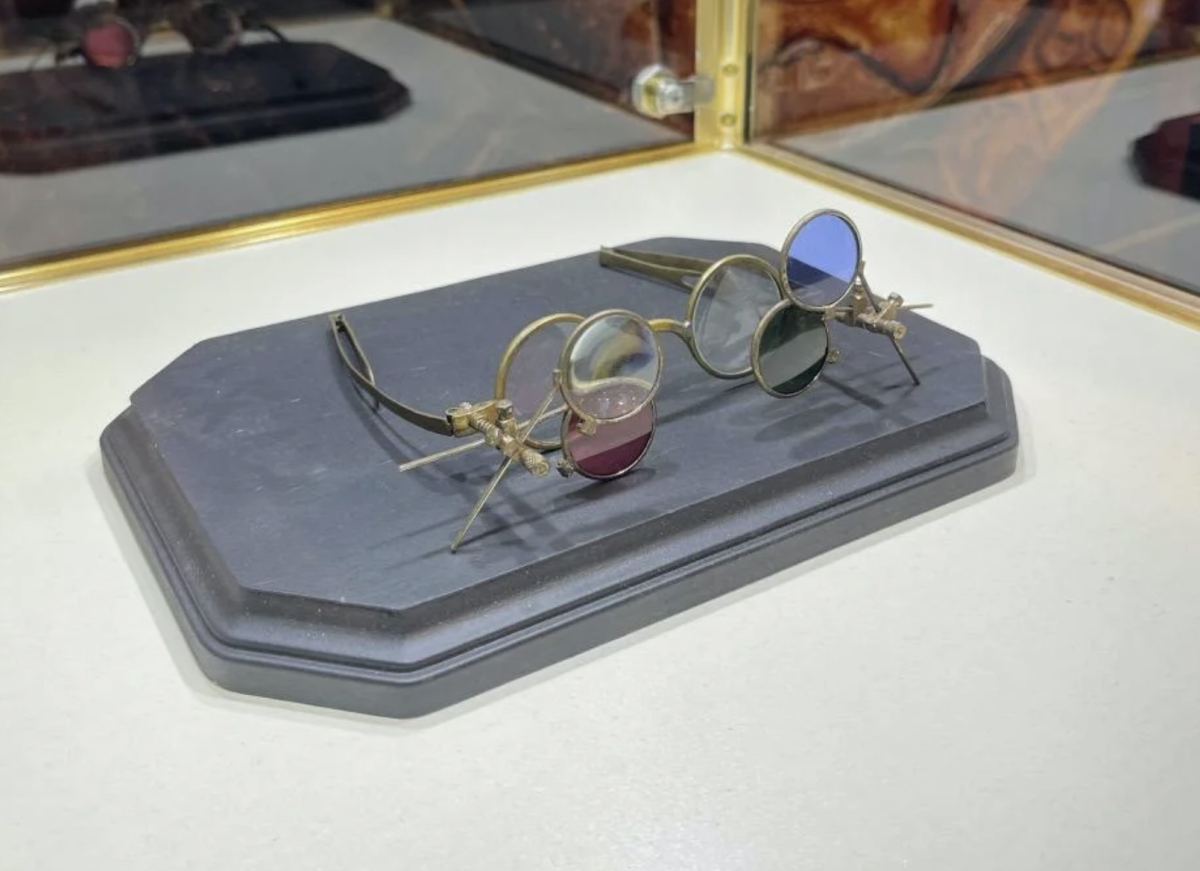 Although Cage will not be appearing as Ben Gates in the TV series inspired by the movies, Bartha and Harvey Keitel will both return to their roles.

“We love the guy. He’s a wonderful person, a great actor. He was our first choice for the Ben Gates character. We never thought of anyone else. He definitely has a big presence in the show.” Marianne Wibberly told EW. “If we get a Season 2 we will beg to get [Cage],”

15 years after Ben Gates’ last adventure in 2007’s National Treasure 2: Book of Secrets, the Disney+ series begins a new treasure hunt with Jess Morales (Lisette Olivera), a skilled puzzle solver. The show will follow its young heroine as she searches for answers about her family while also embarking on an epic journey to uncover the truth about her past and save a long-lost Pan-American treasure. 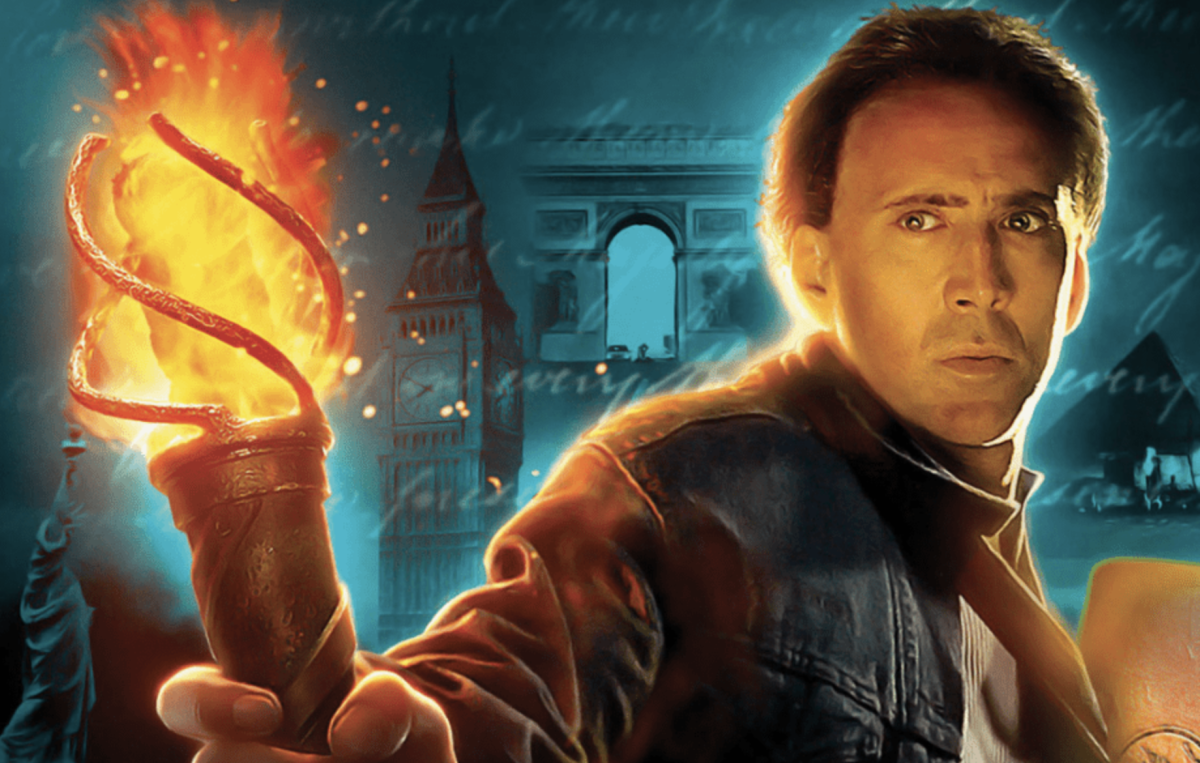 The star-studded cast of the new series includes Bartha and Keitel reprising their original roles, as well as Catherine Zeta-Jones playing Billie—a wealthy black market antiquities expert with a mysterious past. Lyndon Smith joins the cast as FBI Agent Ross, an investigator who starts to believe there is more to this case than meets the eye.

The young cast features Jess’ circle of friends: Zuri Reed (Flatbush Misdemeanors) as Tasha, Jess’ ride-or-die friend who joins the treasure hunt but is forced to reevaluate her belief system to help her best friend; Antonio Cipriano (Broadway’s Jagged Little Pill) as Oren, a lovable but self-obsessed goofball with an encyclopedic knowledge of conspiracy theories that attempts to win back Tasha’s affections; Jordan Rodrigues (Lady Bird) as Ethan, Jess’ childhood best friend who has loved her since the day they met; and Jake Austin Walker (Rectify) as Liam, a swoon-worthy struggling musician with a permanent chip on his shoulder who comes from a long line of treasure hunters.

Disney+ will broadcast National Treasure: Edge of History, which will join the original two films with Cage on the platform. The TV series has not been scheduled for release yet.