Walt Disney Studios has been on a winning streak with their live-action adaptations of classic animated features like Cinderella, Maleficent, Pinocchio, Dumbo, Aladdin, The Lion King, and so many more.

Rachel Zegler will star as Snow White, while Gal Gadot (Wonder Woman) will play the film’s antagonist in these superhero films. They talked about starring in the film. 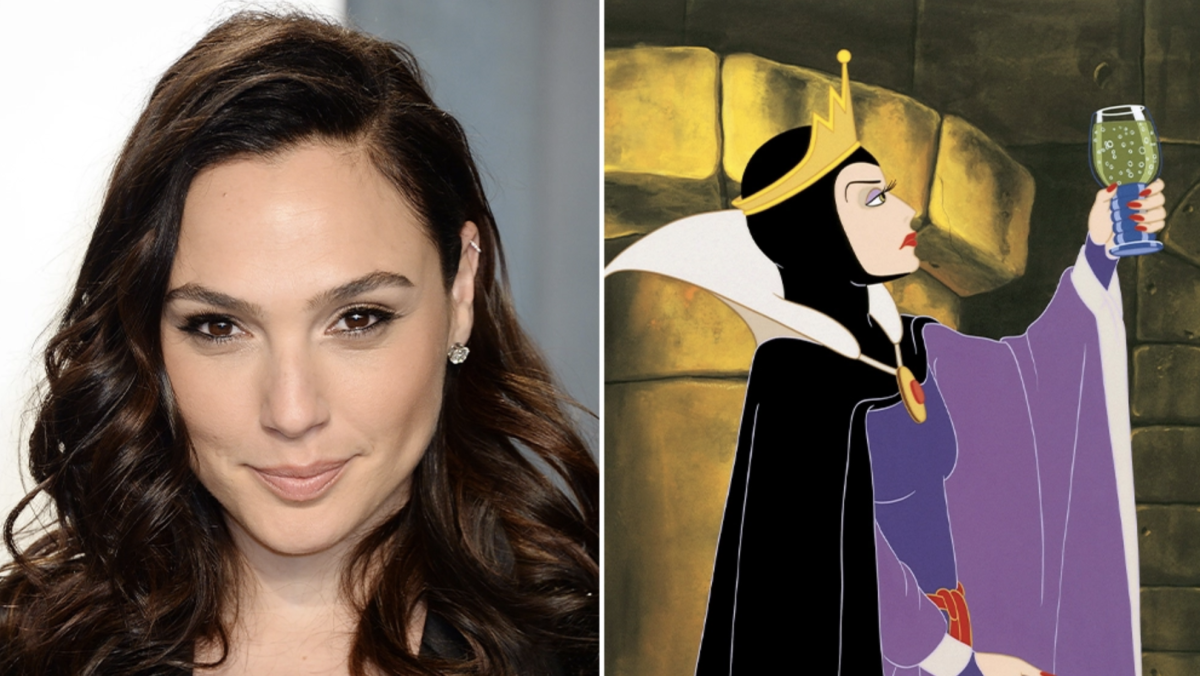 Gadot expressed her delight in playing the role of one of the world’s most iconic villains, stating that it was very different from anything she had done before. “I’m used to playing the other end from where the heart should be. She in the first and most iconic villain in the world and stepping into her shoes and getting under her skin was so delightful. I enjoyed it so much.” Gadot said. “Where do I begin? First of all, for me, it was very different from anything I’ve ever done before,”

In addition, Zegler expressed how grateful she was to be able to finally play the part. “This is the biggest dream come true I could possibly imagine for myself.” While the narrative of the film is expected to follow directly from that of the original animated movie, little is known about it. According on reports, there will be no appearance by any of the seven dwarfs in the film.

Marc Webb, the director of 500 Days of Summer and The Amazing Spider-Man, is set to direct the movie with Zegler cast as the title character. Gadot will play the new version of the Evil Queen, according to Deadline.

“It’s an iconic cartoon, it’s 85 years old, and Marc Webb, our director, is so dedicated to making a hero princess for his daughter,” Zegler explained. “I really love that sentiment and I hope it get echoed for all eternity when we make live-action versions of these Disney cartoons, where women are seen as a little bit less than the male characters. I think it’s possible to be both a princess and a hero, and I like to be both.”

Progressing into the new millennium, Disney has been recreating many of their original animated films into live-action features. This could be a strategy to maintain steady income as old models of film watching diminish. The studio’s first prototypes in this field were created in 1937 with Snow White and the Seven Dwarfs .

The release date is finally here! What are your thoughts?