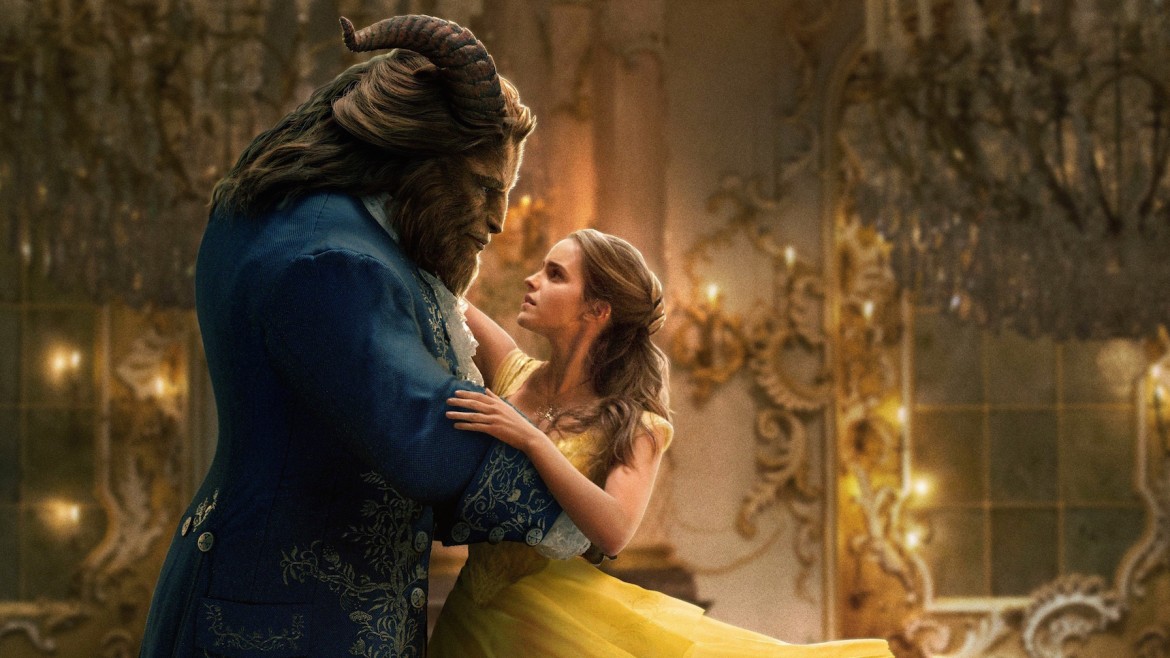 Disney and A.B.C. are talking with Martin Short and Shania Twain to join their Beauty and the Beast: A 30th Celebration, an animated/live-action blended special celebrating the 30th anniversary of the 1992 Disney animated musical. If they accept the offer, Short will play Lumière, the charming candelabra who performs “Be Our Guest,” and Twain will play Mrs. Potts, the enchanted teapot who heads up castle kitchens. This news was first reported by Variety.

The final talks are underway to have Short and Twain join the cast, which already includes Grammy and Academy Award winner H.E.R. as Belle, Billboard Music award winner Josh Groban as The Beast, Grammy and Tony Award nominee Joshua Henry as Gaston, and Tony Award Winner David Alan Grier as Cogsworth. EGOT winner Rita Moreno, also famous for her role in West Side Story, will be narrating this re-imagining of the beloved animated film that is taking place over one night only.

The two-hour special, which will air on A.B.C. on December 15 and be downloaded the next day by Disney+ as a standalone program, pays homage to the original Disney Animation’s Beauty and the Beast and its impact with new iconic musical performances while transporting viewers into Belle’s perspective.

It’s been said that Hamilton was even more fussy than usual because his contract called for him to make the entire show without fail.

“Beauty and the Beast is a timeless story, and we’re so fortunate to work with creative mastermind Jon M. Chu and veteran director Hamish Hamilton to bring a modern twist to this beloved classic for an unforgettable night of Disney magic,” said Craig Erwich, president of Hulu Originals and A.B.C. Entertainment, when announcing the event in April. “Stacked with unforgettable performances, this will be a must-see special event for fans of the original and for the new generation being introduced to this cherished tale.”

In 2020, Beauty and the Beast will be 30 years old. It is the first animated feature nominated for Academy Award for Best Picture in 1987, marking the film’s 30th anniversary. In 1992, the song “Beauty and the Beast” won the Academy Award for Best Original Song, making it only the second animated feature after Snow White and The Seven Dwarfs (1937).