Before everyone freaks that Disney is actually permanently changing the beloved Spaceship Earth, rest assured! The ride is remaining unaltered. This change will only occur for a few hours on December 5th to promote the new film, Rogue One: A Star Wars Story-which comes out this month. 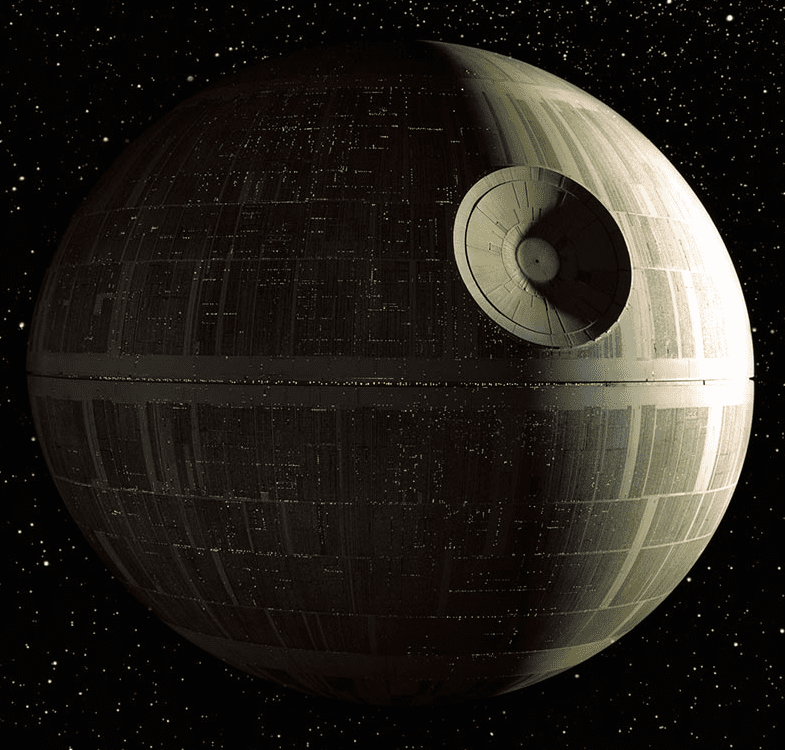 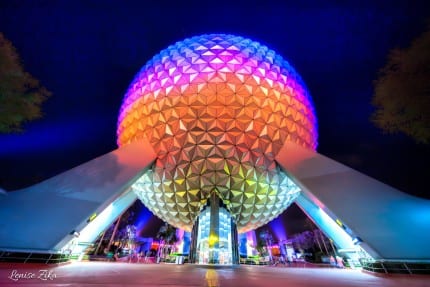 Both Orlando and LA will be getting in on the Star Wars action, there are several other Star Wars experiences taking place at Disney’s Hollywood Studios the same week. Check them out!