According to recent reports, Disney has decided to take a break from making any announcements concerning new Star Wars projects or creators. This is likely due to the lack of activity and progress on their current film slate. Star Wars has been absent from theaters since 2019 with the release of Star Wars: The Rise of Skywalker. Instead, the focus has shifted to television series on Disney+, such as The Mandalorian and Andor.

Following the news that LOST and Star Trek scribe Damon Lindelof is writing a script for yet another untitled Star Wars film, Matthew Belloni’s Puck News reports that Lucasfilm president Kathleen Kennedy has been advised by Disney to stop announcing projects and creative partners.

As Belloni, an entertainment lawyer and former editor of The Hollywood Reporter explains, the real reason is to stop online anger “when those projects don’t actually happen, as is the case frequently at Lucasfilm.” 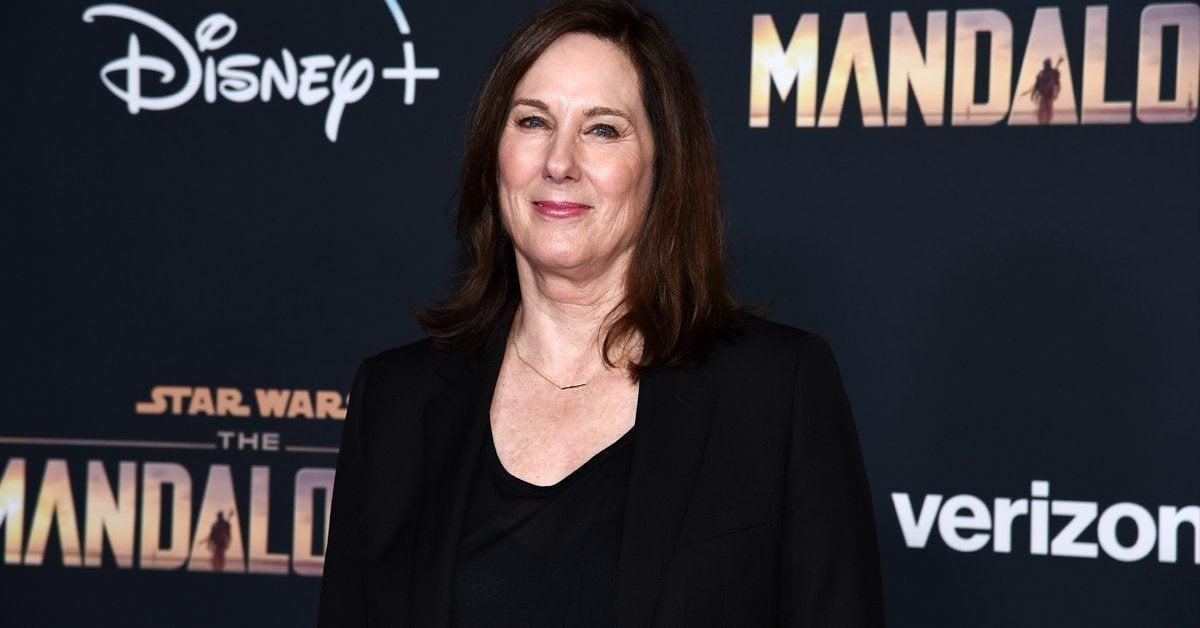 After the release and commercial failure of Solo: A Star Wars Story, Bob Iger- then CEO of Disney- proclaimed a “slowdown.” in future productions. This included cancelling plans for morespin-off films with characters such as Boba Fett and Obi Wan Kenobi, which would be turned into shows on the new streaming service, Disney+. In an THR article from 2018, Iger stated: “I think the mistake that I made — I take the blame — was a little too much, too fast … I think we’re going to be a little bit more careful about volume and timing.” He goes onto say that they will be “. . .more careful about volume

The studio was planning two trilogies from different creators set in the Star Wars galaxy after the Skywalker Saga.

The Last Jedi director Rian Johnson has been attached to his own Star Wars trilogy since 2017, but that is taking a backseat to the two Knives Out sequels he’s created for Disney+ rival streamer Netflix.

In the same year that Lucasfilm ended the Skywalker Saga with The Rise of Skywalker, Disney announced that Kevin Feige–chief architect of the Marvel Cinematic Universe–was developing a Star Wars film produced by Kennedy. Another Marvel moviemaker, Thor: Ragnarok and Thor: Love and Thunder director Taika Waititi, will also co-write and direct an all-new film after directing an episode of live-action Star Wars series The Mandalorian.

Wonder Woman filmmaker Patty Jenkins was set to direct Rogue Squadron, which is focused on the next generation of X-Wing fighter pilots. However, this project has since been removed from Disney’s release calendar and it is unknown when or if the project will ever be completed.

J.D Dillard, director of Sleight and Sweetheart, is developing a spin-off to Star Wars with Luke Cage’s writer Matt Owens. It has not been announced whether the film will go straight to streaming on Disney+ or have a theatrical release.

Disney has bookmarked two untitled Star Wars films for December 19th, 2025, and December 17th, 2027; however, the franchise’s future in theaters is unclear.

Kennedy confirmed why Star Wars made the change to streaming television instead of feature films earlier this year,and clarified that the next era of Star Wars films has been “in movement all along.”

“We want the next iteration of Star Wars to really make an impact, so we’re working with great talent that cares a lot about the franchise,” Kennedy told Total Film. “As we leave the [Skywalker] saga, we have all this great, exciting work happening on the television side that informs so much about where we’re going. We want to be very intentional about that,”

Lucasfilm’s next release is Willow on Disney+, November 30th. Then, Star Wars: The Mandalorian Season 3 streams February 2023 on Disney+.