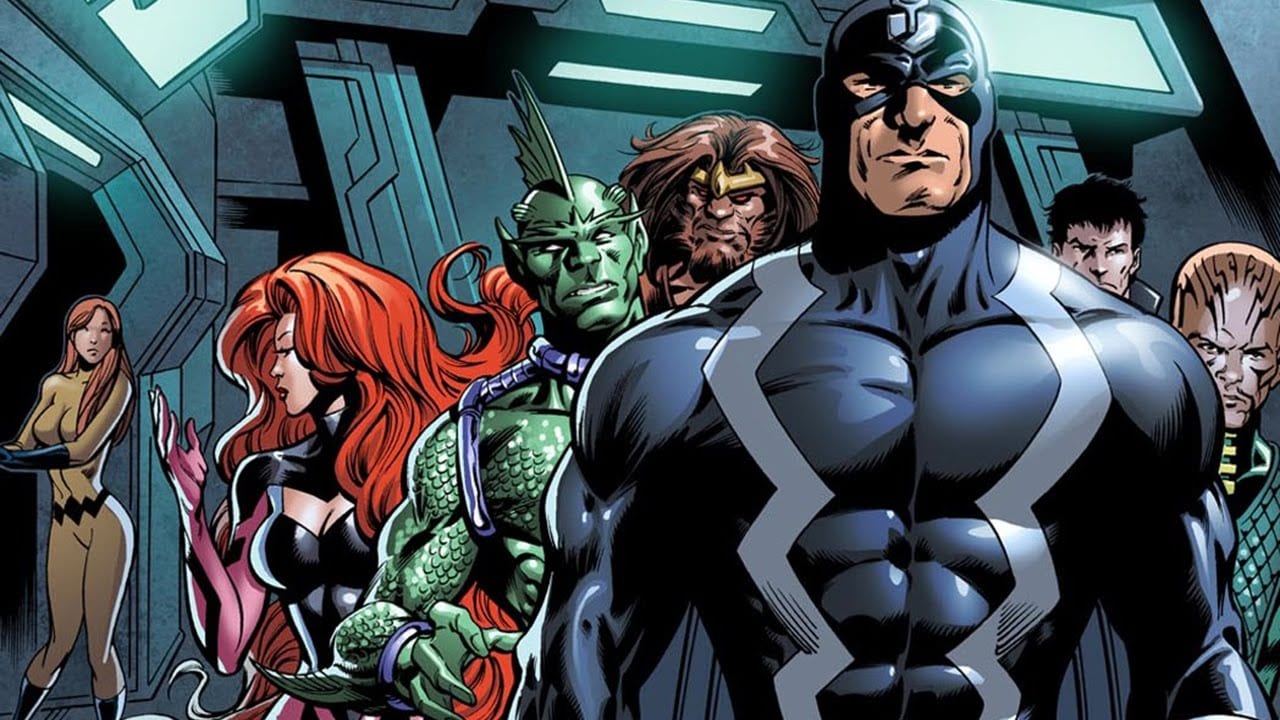 ComicBook.com is reporting that the film, which was scheduled for a July 2019 release, now does not have a release date. The 2019 date was the second time the film was moved, originally scheduled for a November 2018 release. Many feared that it would once again be moved up after the announcement
of Indiana Jones 5‘s release date.

This news does not mean the film has been cancelled, however. Marvel could just be busy with other films like Avengers: Infinity War and Spider-Man: Homecoming. In the meantime, you can see the Inhumans on the small screen on Marvel’s Agents of S.H.I.E.L.D. airing Tuesdays at 9/8c on ABC.

How upset are you by this news?