Fans of Disney Plus have been streaming incredible watch options on the platform all month. With Disney Plus Day happening just last week, new releases were added to the site for subscribers of the streaming service to enjoy, and previews for upcoming films and TV shows were also shared.

With premieres like Home Sweet Home Alone and the six-part Hawkeye series, there are movies and series for fans of any Disney realm. There are also some sweet holiday options for those of us who love to curl up and tune into something feel-good, with a new one premiering today.

So what exactly does Disney Plus have in store for your viewing pleasure this weekend? Let’s take a look. When the Muppets receive letters from three children that should have been delivered to Santa, they must come together to find a way to make sure good ol’ Saint Nick gets the messages. As The Muppets try their best to help, hijinks ensue, and they’re undoubtedly going to make things worse before they get better; but there are a lot of lovely moments in this film. It’s a holiday story, so it focuses on the importance of the season — being with those you love and going out of your way to help someone, just because. If you want to learn more about what happens behind the scenes of the Disney Archives, now is your big chance. We’ve all experienced the magic of Disney in some way — be it at the parks or watching films and TV series with our loved ones. This behind-the-scenes look at the history of Walt Disney’s archives will be an informative and memorable moment for fans.

The synopsis for Adventure Thru The Walt Disney Archives is as follows:

“Explore the rich history of the Walt Disney Archives as legendary producer and host Don Hahn tours rarely seen areas of the department’s vast collections along with beloved Disney locations through an engaging, historical lens.” 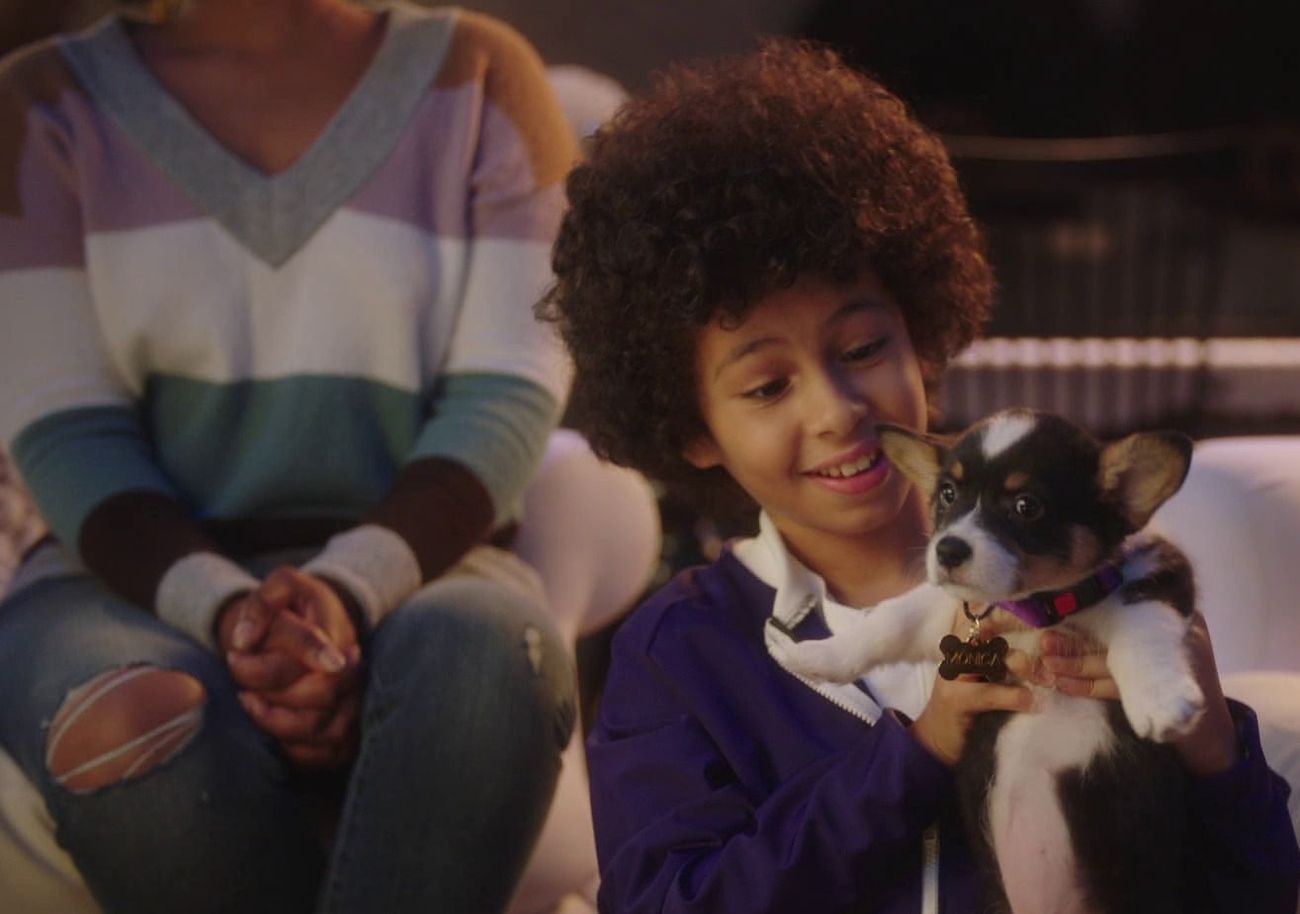 This Disney Plus addition is a short but excellent way to celebrate the holiday season. Daveed Diggs wrote the song and created the video’s premise, which aired for the first time in December 2020. Diggs shared that the song captures a Jewish Christmas and the ups and downs children experience during the Festival of Lights. The tune is super catchy, so don’t be surprised if it gets stuck in your head — and of course, the sweet pup in the video is going to make you want to jump right through your screen and cuddle it. 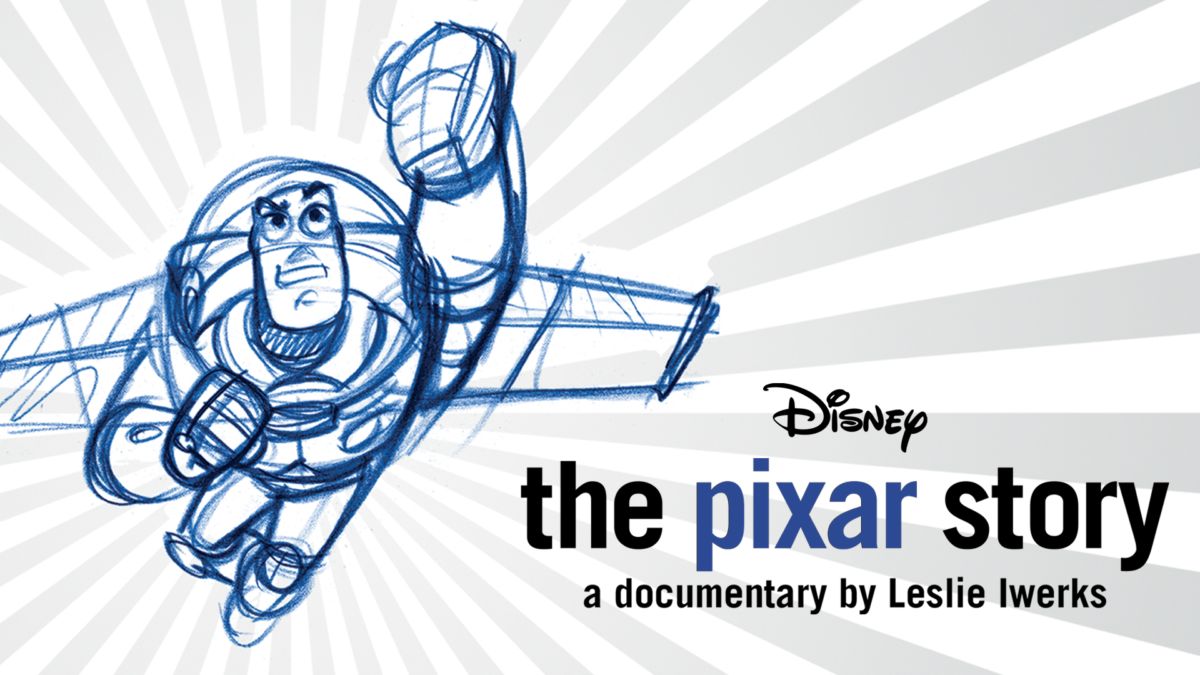 If you’re a big fan of Pixar and the incredible storytelling and animation that comes from it, this is going to be the watch for you. Some of our favorite Disney films are Pixar stories, and we can’t wait to find out more about what went into creating those first films and how they shaped what Disney’s Pixar would become.

The synopsis for The Pixar Story is as follows:

“A look at the first years of Pixar Animation Studios – from the success of “Toy Story” and Pixar’s promotion of talented people, to the building of its East Bay campus, the company’s relationship with Disney, and its remarkable initial string of eight hits.”

Which new additions to Disney Plus do you plan to watch this weekend? Let’s talk about it.