Netflix has picked up a comic book adaptation that has been in the works for over a decade. However, this only happened after Disney dropped it. Last month, Blur Studios executive Tim Miller announced that Netflix had taken over his company’s adaptation of The Goon, hopefully pulling it out from years of limbo. The series creator Eric Powell later provided more details online.

Miller announced that the adaptation of The Goon was finally getting back underway during San Diego Comic-Con. A few weeks later, more details about the project were posted online. The Goon has had a long and complicated history in the Hollywood studio system, and it seems to have been one of the victims of the Disney-Fox merger, getting lost in the cracks when the two behemoths came together.

Miller provided the details about the project on The Goon Kickstarter page. This was back when it was planned to be funded through crowdfunding.

The Disney/Fox merger caused problems for the production of The Goon. Because of the shuffle, the movie was not able to move forward until recently. Blur Studios has a good relationship with Netflix because it animated Love, Death + Robots. So it made sense for them to pitch The Goon while they were there. 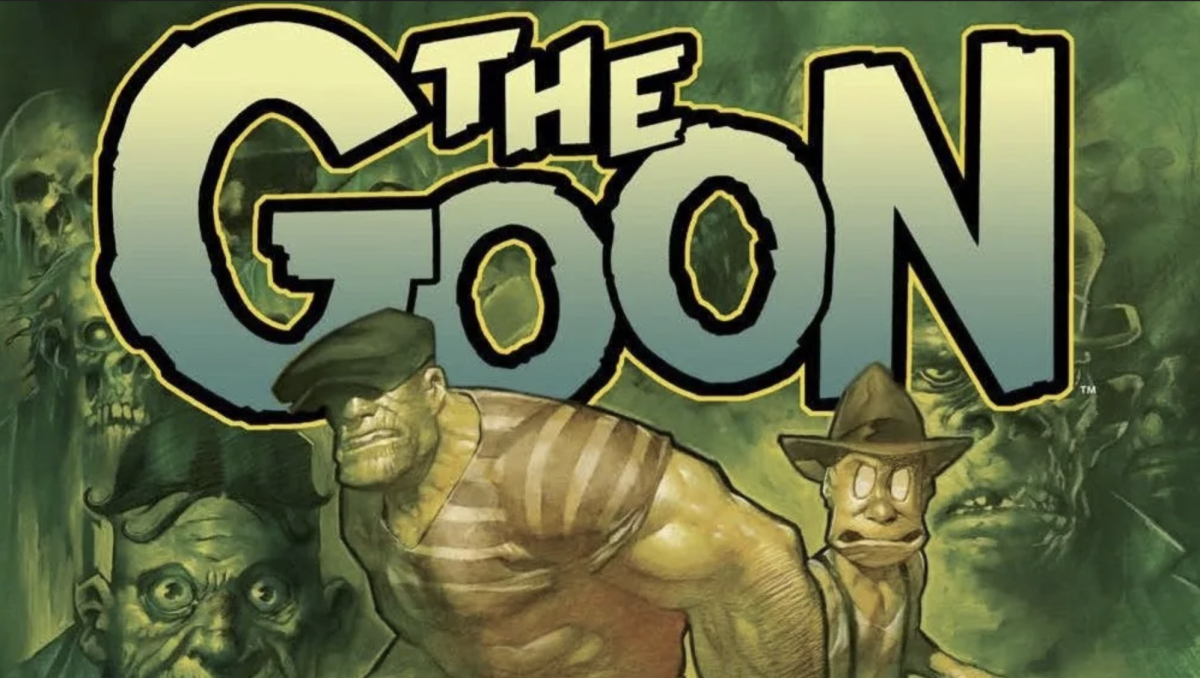 The Goon is a story that blends different genres together. It has characters who fight against supernatural monsters, aliens, and extra-dimensional life forms. The titular character was raised by a carnival but ran away to join an organized crime gang. He then found himself in all sorts of dangerous situations.

The comic was published in 1995, but the most famous version began in 1998. Dark Horse Comics started publishing it after it did well with some self-published comics.

Creator Powell teamed up with Blur Studios back in 2008 to try and get The Goon turned into an animated movie. They asked people for money to help make this happen, and over 7,500 people pledged money. But eventually, they found some corporate support too.

Netflix has not released any information about their plans for this adaptation, including when it will be created or released. In the meantime, you can buy The Goon comics in print or digital format from wherever comic books are sold.