Given the recent runaway success of Disney+,  the Walt Disney Company is now considering creating a membership for fans akin to Amazon Prime.

Disney’s membership program would give fans discounts or special perks, in an effort to create goal of spending more money on their streaming services, theme parks, resorts and merchandise. The program is similar to Amazon Prime’s, which gives members free shipping, discounts at Whole Foods, and access to their streaming service for a month or an annual fee, according to The Wall Street Journal, though the talks are still in the beginning stages, high-ranking executives within Disney have named their new service “Disney Prime.” Upon hearing the news, Disney Senior Executive Vice President and Chief Communications Officer Kristina Schake released a statement.

“Technology is giving us new ways to customize and personalize the consumer experience so that we are delivering entertainment, experiences and products that are most relevant to each of our guests,” Schake added in the announcement. “A membership program is just one of the exciting ideas that is being explored.” 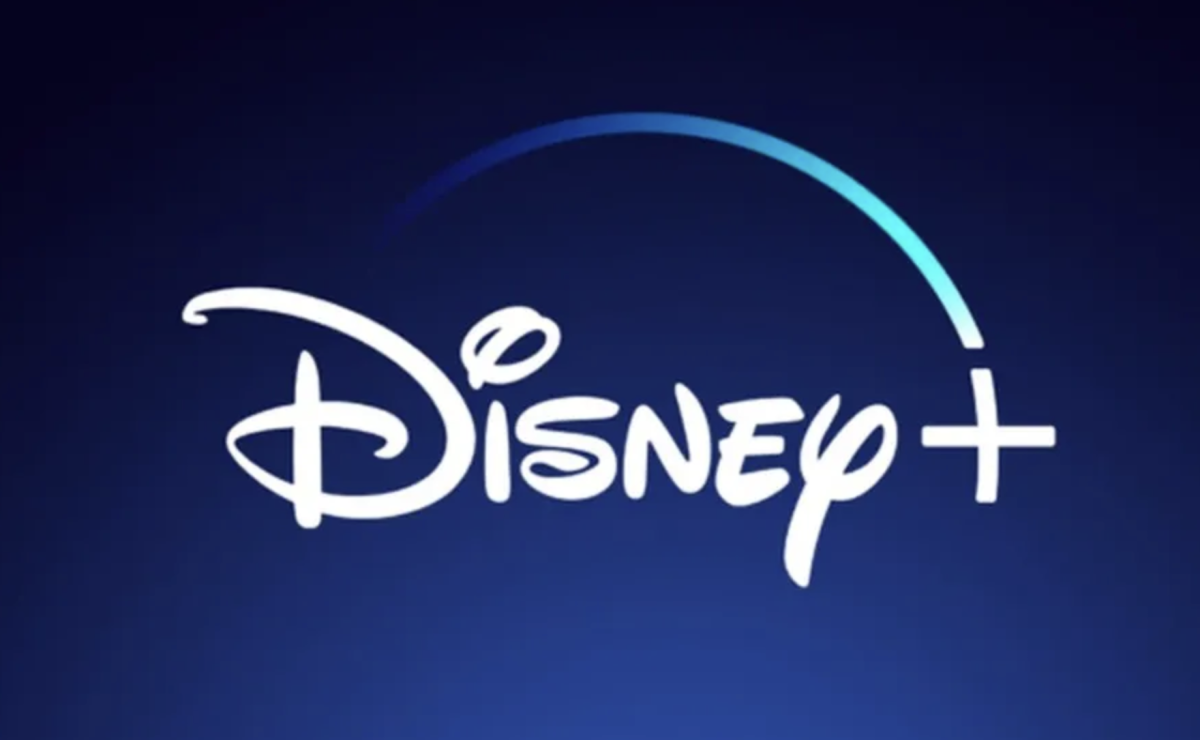 Recently, Disney+ released a series named She-Hulk: Attorney at Law, which went through some controversy because of the protagonist’s CGI effects. When the first teaser was released, fans criticized it harshly because the computer-generated graphics were unfinished. So close to its premiere date, those working behind-the-scenes spoke out about fan outrage. Gao, Coiro, and Maslany revealed their thoughts during the TCA’s (Television Critics Association) bout the CGI fiasco.

“In terms of the CGI being critiqued, I think that has to do with our culture’s belief in its ownership of women’s bodies,” Coiro added. “I think a lot of the critique comes from feeling like they’re able to tear apart the CGI woman. There’s a lot of talk about about her body type and we based it on Olympian athletes and not bodybuilders. But I think if we had gone the other way, we would be facing the same critique. I think it’s very hard to win when you make women’s bodies.”

Gao stated that the company usually allows them to propose what they want rather than give guidelines. They were astonished when first told Daredevil was a possibility and even more so amazed that the company kept saying yes to their proposals. The one thing Gao didn’t have control over was the suit; the company knew exactly how it wanted the suit look. 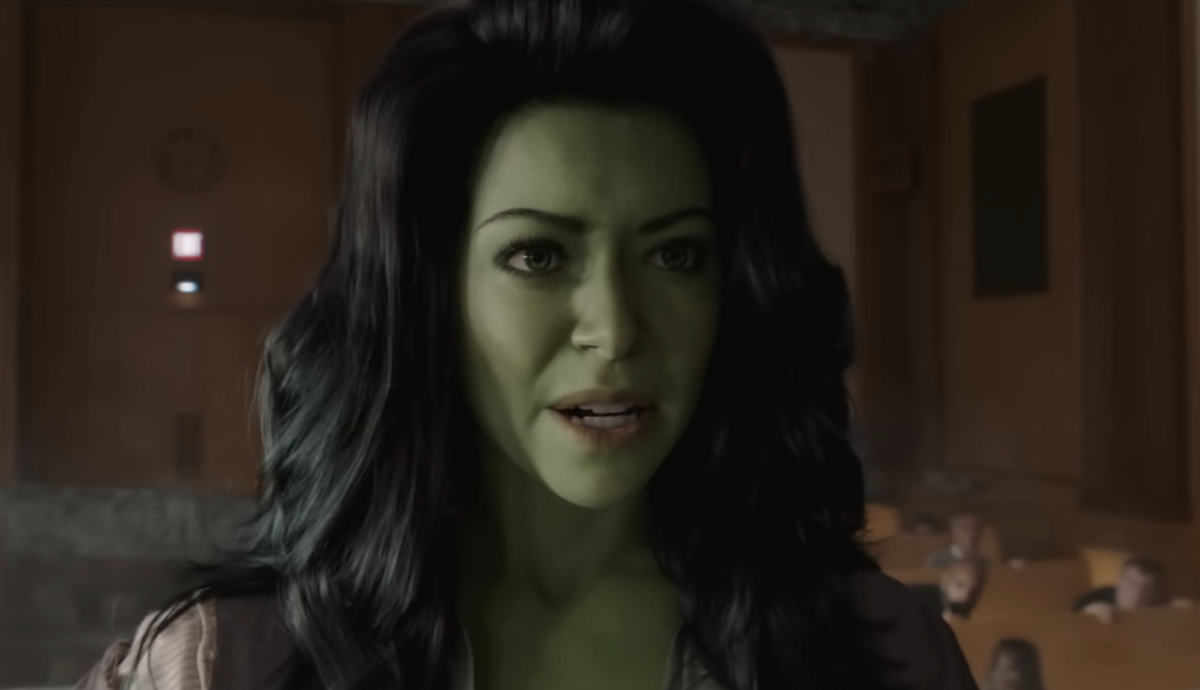 “It’s terrible that a lot of artists feel rushed and and feel that the workload is too massive. I think everybody on this panel is stands in solidarity with all workers. We stand in solidarity with what they say the truth is,” the head writer says. “We work with them, but we’re not behind the scenes on these long nights and days. If they’re feeling pressure we stand with them and we listen to them.”

“I feel incredibly deferential to how talented these artists are and how quickly they have to work. Obviously, much quicker than probably should be given to them in terms of like churning these things out. We have to like be super conscious of the work conditions which aren’t always optimal.” Maslany added.

She-Hulk: Attorney at Law is now available exclusively on Disney+ for the first two episodes!