The House of Mouse is ringing in the new year on top with a record-breaking performance at the 2018 domestic box office! Thanks to superhero heavy hitters such as Black Panther, Incredibles 2 and Avengers: Infinity War, Disney managed to bring in $3.092 billion, setting a brand new record.

On top of that impressive feat, the studio also managed to earn $7.325 billion globally, resulting in them taking the number two spot on the list of biggest global box office totals. Who holds the number one spot? Well, that would be Disney again thanks to 2016’s global earnings of $7.605 billion.

Disney still remains to be the only studio to ever cross $7 billion in a single year and looking ahead at their 2019 slate, Mickey & Co. seem pretty much unstoppable. On the horizon are the highly-anticipated superhero flicks Captain Marvel (March 8) and Avengers: Endgame (April 26), as well as the live-action spins on classics including Dumbo (March 29), Aladdin (May 24), and The Lion King (July 19). Also on the docket is Toy Story 4 and the record-smashing animated feature Frozen will finally be releasing its sequel. Add in December’s Star Wars: Episode IX and the upcoming Fox merger and Disney is on track to break all of the records once more. 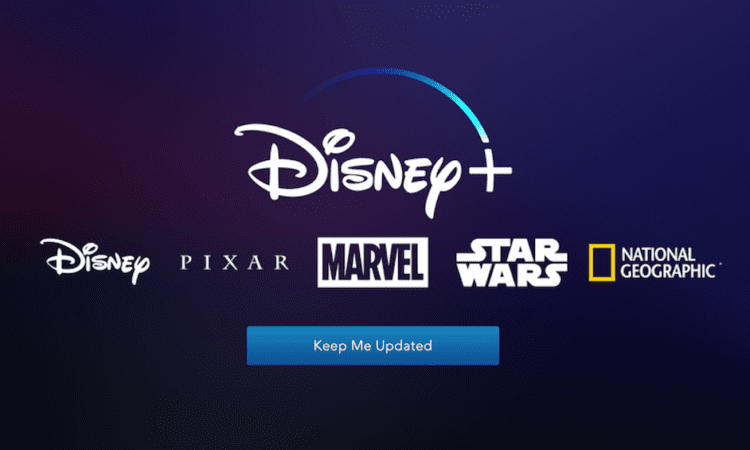 Also on the horizon for Disney is their new streaming platform, Disney+. The service will house all sorts of Disney classics both film and television in addition to a plethora of original programming. Some standouts so far include a live-action series starring Tom Hiddleston as Loki, a live-action Lady and the Tramp, and a Rogue One prequel series.

Congrats to Disney on a stellar year at the movies and we look forward to seeing everyone at the theaters when they do it all over again this year!