Disney Animation’s Rich Moore and Phil Johnston, along with John C. Reilley (The voice of Ralph)-made the silly announcement in front of a fitting brick wall via Facebook Live on Thursday. 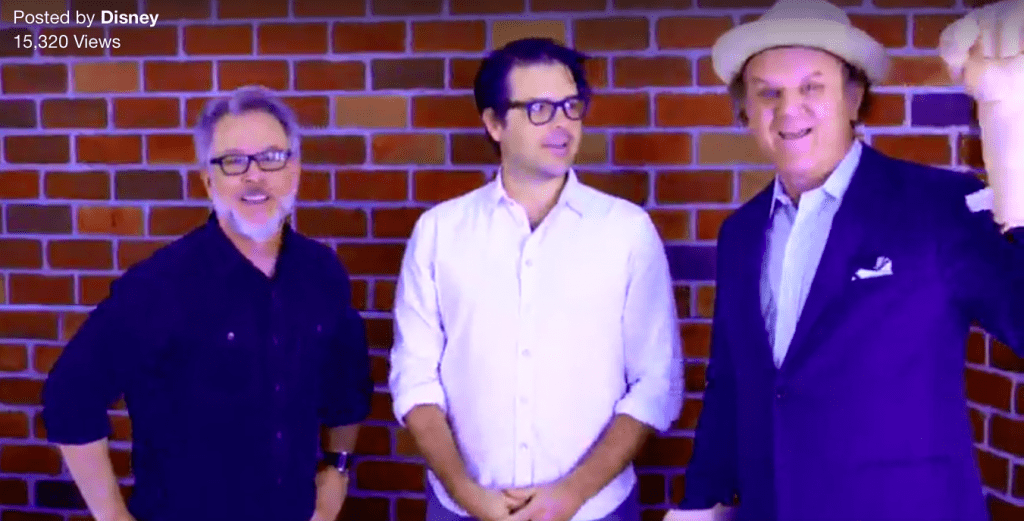 The two, who helmed Zootopia, will be co directing the film.

This announcement came after various Disney accounts invited fans to listen in on Thursday at 9 AM PST.

Tune in to the @Disney page tomorrow on Facebook at 9 a.m. PST for some breaking news! pic.twitter.com/3mbqNrzxMc

The details of the movie have yet to be known-just as they went to discuss more, the live video mysteriously froze and ended! Tricky tricky!

Check out the video on the Disney Facebook page.