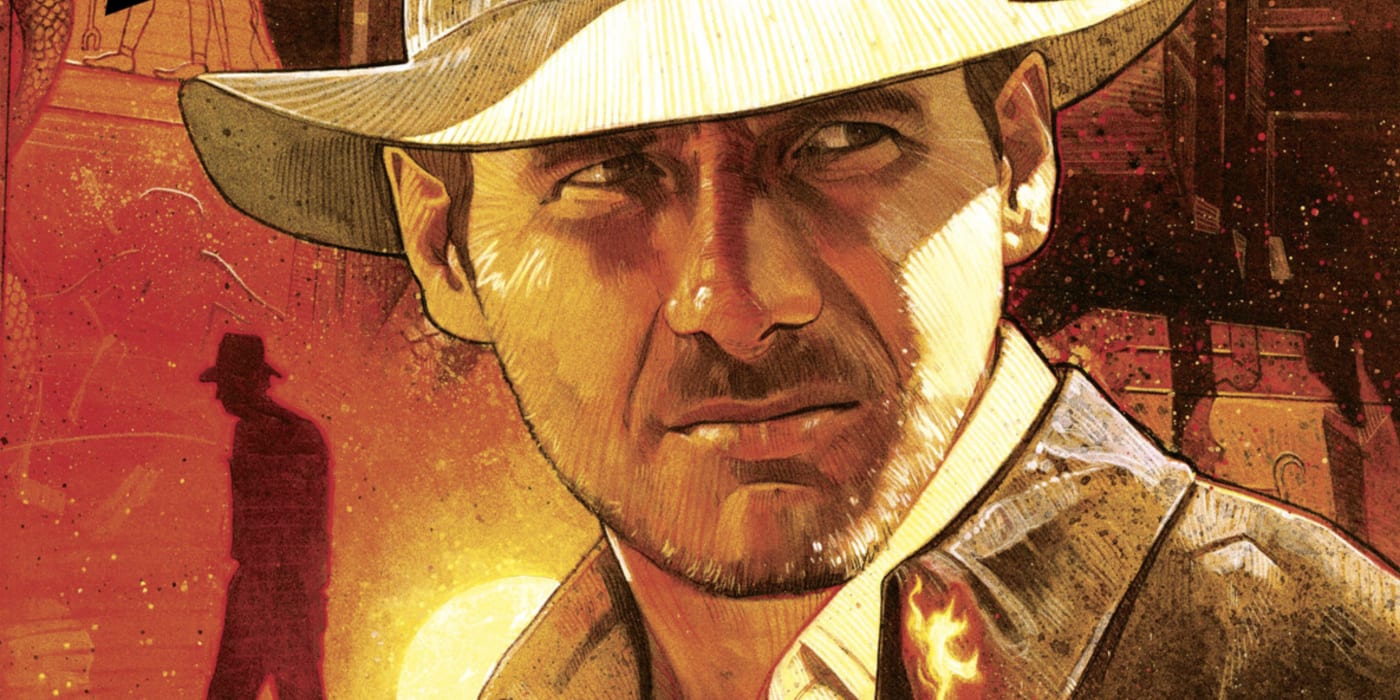 Following the release schedule of 20th Century Fox and the Avatar sequels, Disney has decided to unveil their own, starting with Star Wars: Episode IX.

Episode IX will be released on May 24, 2019, several months earlier than its usual Christmas time slot for both The Force Awakens and the upcoming The Last Jedi. Another LucasFilm production, Indiana Jones 5 – starring Harrison Ford – will open the following year in July 2020. The film was originally scheduled for a July 2019 release, however, Jon Favreau’s The Lion King will take its place instead.