With four episodes of WandaVision out already, there’s been a number of cool MCU easter eggs thus far! And they manage to squeeze all of these in between all of the other crazy stuff going on. As much as I’d love to sit here and examine in detail each and everyone I don’t feel like there would be much of a point.

Instead, I’m just going to look at a few of my personal favorite ones. If there’s one that is YOUR favorite that I missed, feel free to let me know in the comments below. I’ll be happy to read them all. But for now, why don’t we hop right in!? Did YOU catch these WandaVision easter eggs?

So, not too long ago Marvel Comics was publishing a comic all about Vision! The comic was titled, aptly, The Vision and featured its titular character doing his best to live a normal family life. The series was written by Tom King and we had Gabriel Hernandez on art. The whole thing was actually a lot of fun but didn’t last very long. The easter egg you may ask? Vision’s tie bears a very big resemblance to the one he wore in the comic. 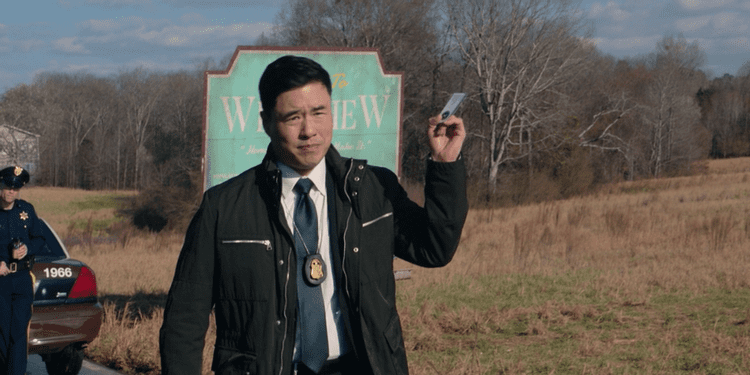 The last time we saw Jimmy Woo was in Ant-Man & The Wasp! Do you know what the best part of seeing Agent Woo back is, though? He finally mastered the magic trick he wanted to! How awesome is that? This just proves that dreams DO come true. 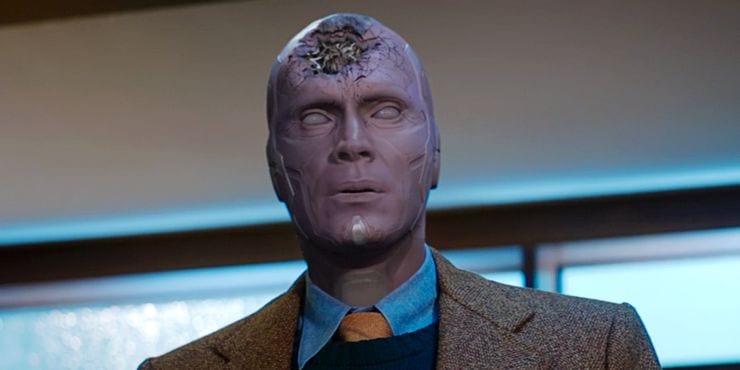 This final easter egg isn’t so much an easter egg as it was a horrifying reminder. Wanda seems to lose focus for a moment and when she looks up we’re greeted with Vision’s corpse. Whether Vision is truly dead or not is one of the mysteries surrounding WandaVision, but this was a grim reminder that Vision may no longer be alive.

These are just a small number of WandaVision easter eggs, and my personal favorites thus far. What did you guys all think?

Home » Disney+ » Did You Catch These WandaVision Easter Eggs!?