Dwayne Johnson has been pretty open about the Henry Cavill cameo in Black Adam, which doesn’t open until this weekend. Fans are already talking about it and waiting to see Superman back on the big screen. Johnson fought for the cameo to take place in his movie by going over the head of an executive at DC films.

As Monday went on, The Hollywood Reporter published a comprehensive piece on the status of DC films at Warner Bros. Unfortunately, this news comes with the report that DC Films boss Walter Hamada will be leaving his position this week without having found a replacement yet. According to THR, it was De Luca and Abdy who helped Johnson work out the Cavill cameo arrangement.

Hamada was not interested in having a cameo happen, as he wished to leave the earlier Zack Snyder-led DCEU films behind. However, Johnson took charge and asked De Luca and Abdy without Hamada’s knowledge if they could make the cameo possible. They agreed and managed to get a deal done just before Labor Day last month. The scene was shot then too. 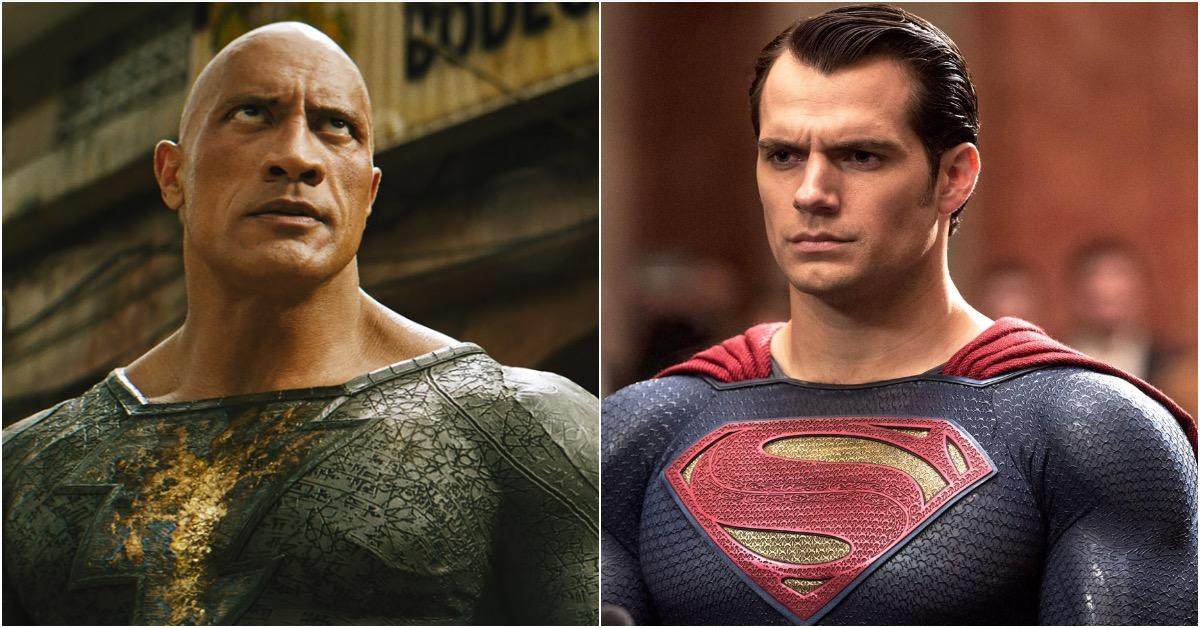 Will Henry Cavill Return as Superman?

The future of Cavill’s Superman is still uncertain, but Warner Bros. executives are confident in making Man of Steel 2 happen. The current WB team is already meeting with writers to begin working on the film Johnson also has his own plans, which entail a movie about Black Adam and Superman.

“‘We can’t go right there right away,’ he continued. ‘Now we’ve gotten to a great place where we’ve delivered for the audience. And when I say ‘we’re listening to the audience,’ they know we mean it. We are always striving to improve and update our DC Universe, and make sure that everyone feels welcome here.’

Are you looking forward to seeing more of Henry Cavill’s Superman? Share your thoughts with us in the comments!