Gary Busey is being accused of assault by three women at a Monster Mania convention in New Jersey this month. According to new legal documents TMZ obtained Monday, some women are accusing Busey of sexually assaulting them during a convention. He denies the allegations.

According to some women, Lethal Weapon actor Gary Busey allegedly took pictures with them at a fan event. One woman said that he put his face close to her breasts and asked where she got them before trying to unlatch her bra. Another woman said that Busey grabbed her behind. The day after the convention, a man called the police to report that Busey had allegedly grabbed his daughter’s butt as well.

According to the documents, Busey allegedly denied the allegations when police first contacted him. The actor also asked to apologize to the women “claiming that sometimes it is possible to accidentally touch someone in a specific body part.” Busey was charged with four counts of fourth-degree criminal sexual contact, one count of attempted criminal sexual contact, and harassment reports the Philadelphia Inquirer. His arraignment is scheduled for Aug. 31. 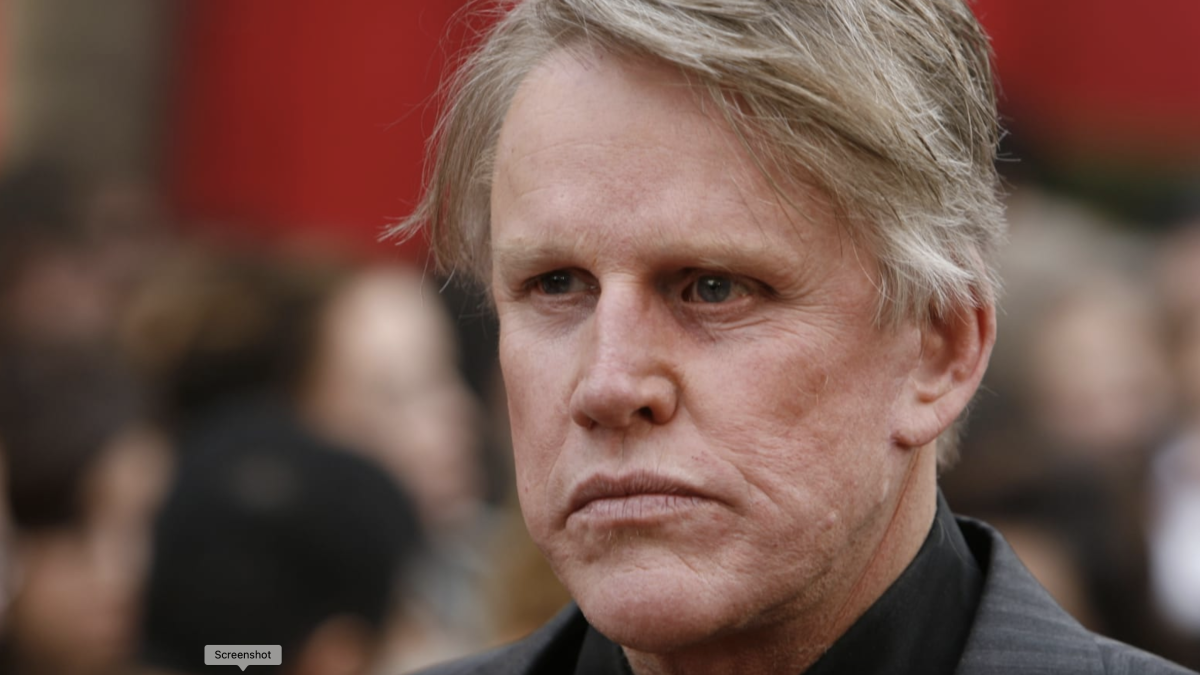 After details from the criminal affidavits surfaced, TMZ caught up with Busey in Malibu and denied the allegations. He claims that he did nothing wrong and that the alleged victims made up their stories. Busey told the videographer that “nothing happened” at the convention. He said there are witnesses, including a photographer and another person, who can back up his story. When asked if he may have unknowingly acted inappropriately, Busey said it wasn’t possible.

Monster-Mania organizers are assisting Cherry Hill police with their investigation, according to a statement published on Facebook Friday. Busey was asked to leave the convention after guests complained. They are also asking others to file a police report.

“The safety and well-being of all our attendees is of the utmost importance to Monster-Mania, and the company will not tolerate any behavior that could compromise those values,” the statement reads. “Monster-Mania will continue to assist the authorities in any and every way possible.”

Busey was on track to be a movie star and was even nominated for an Oscar in 1978. However, his career stalled in the 1980s and 1990s. He starred in a few movies, but they were not very successful. During this time, he also appeared on reality TV shows. In 1995, he almost died from a cocaine overdose. Busey has been arrested for spousal abuse in the past.