The station confirmed via Deadline last week that Pilot Chip Tayag and meteorologist Jason Myers died in a helicopter crash while reporting for WBTV’s CBS affiliate in Charlotte, NC.

Two were aboard the WBTV news helicopter Sky3 when it unfortunately crashed in the middle of Tuesday.
“We are working to support and console their families during this challenging period”. Charlotte Mecklenburg Police Chief Johnny Jennings confirmed that two people, identified as Myers and Tayag, died at the scene.

More information about the moments before it happened were released by the Initial National Transportation Safety Board. According to WRAL News, 360 degrees was turned over I-77 before it rapidly descended The pilot did not make a Charlotte Air Tower distress call, according to investigators. 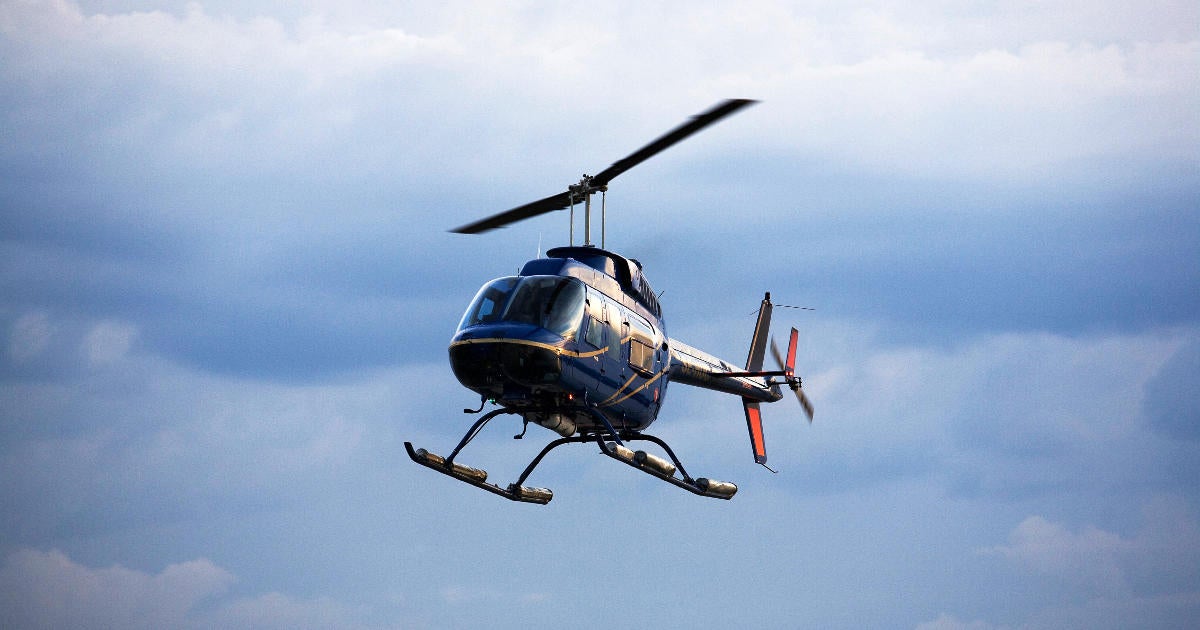 The Federal Aviation Administration reports that there were two people on the Robinson R44 helicopter. Jennings held a briefing on Nov 22 people reported the crash, noting that witnesses observed the pilot working to avoid hitting cars on the highway. Fortunately, no other vehicles were involved in the collision as the pilot crashed into grass along the road’s edge.

It seems the pilot decided to alter their course slightly to avoid hitting any nearby traffic. Fortunately, there were no other vehicles involved.
It looks to me like the pilot heroically attempted to avoid injuring anyone else as we move forward,” he said.

Jennings said that, even though the act was heroic and probably saved some lives, there was no fire evident during the crash.

Jason Myers, a meteorologist, and Chip Tayag, a pilot working for WBTV crashed in a helicopter. Though it is unclear what caused the accident witnesses say that Taygy may have steered to avoid hitting traffic. people are remembering both men as incredible individuals.