in Destroy All Humans players take control of Crypto – an alien warrior in the midst of an invasion – as he navigates Earth during the 1950’s. Crypto has been updated with increased agility and the ability to use his psychic skills and guns in unison,  allowing for a smoother gaming experience. While many aspects of the game are being updated, no worries – the quirky dialogue and laugh out loud humor which made the game a cult classic will not be touched.

Crypto is on a mission to harvest human DNA and bring down the American government armed with an assortment of psychic abilities, weapons, and even a spaceship. Players will:

A few screenshots of the remake have been released so far, you can view them below: 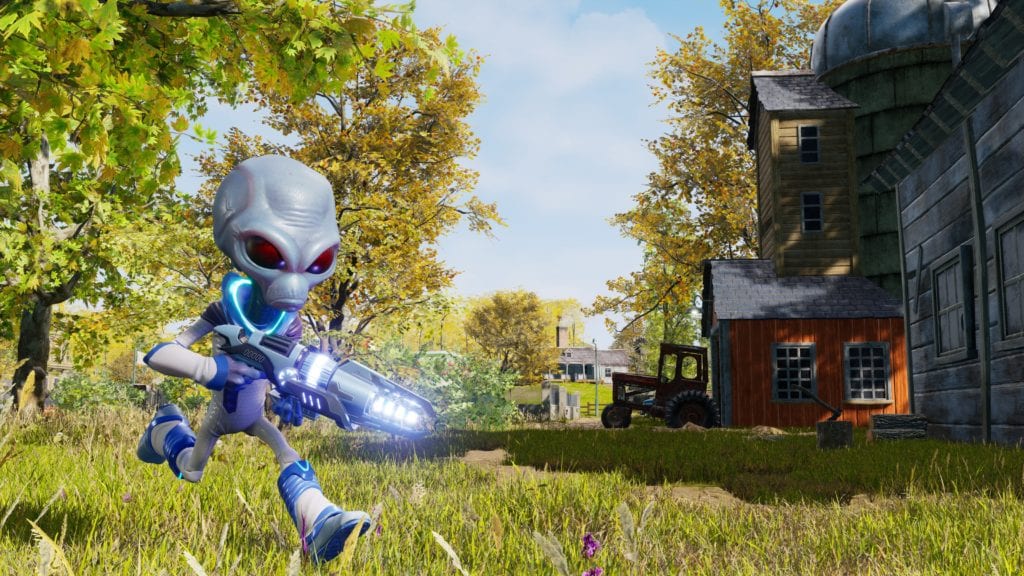 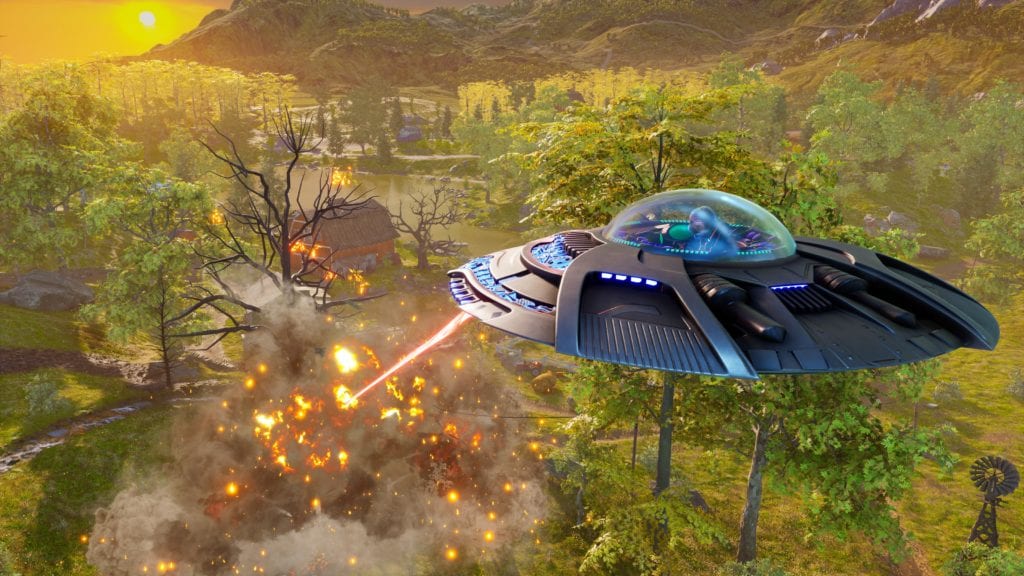 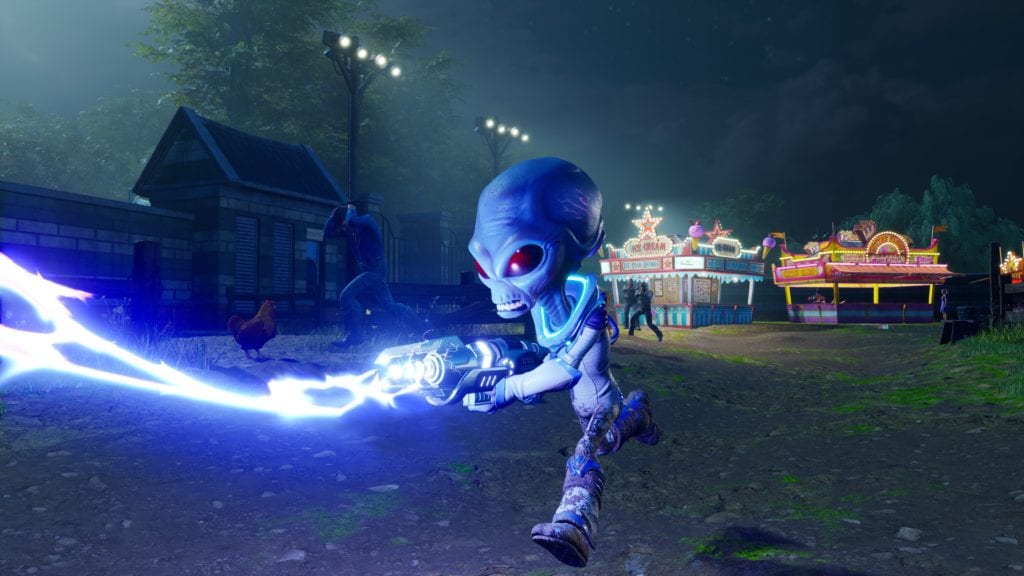 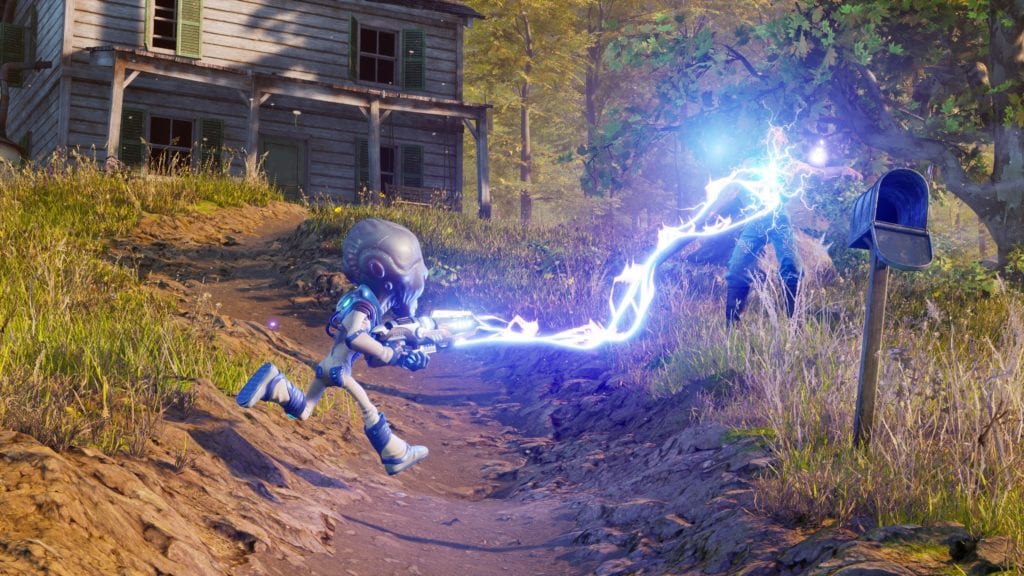 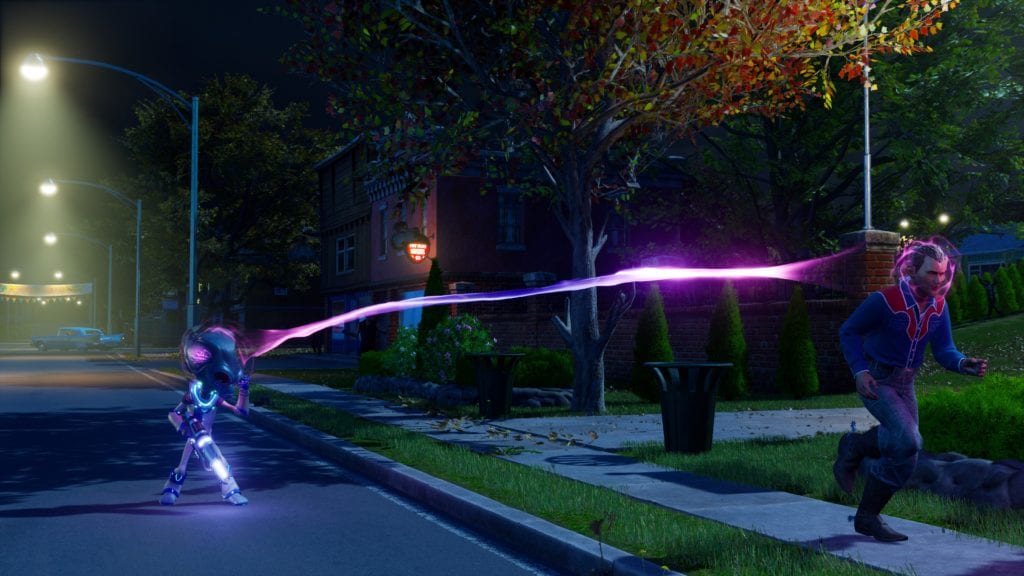 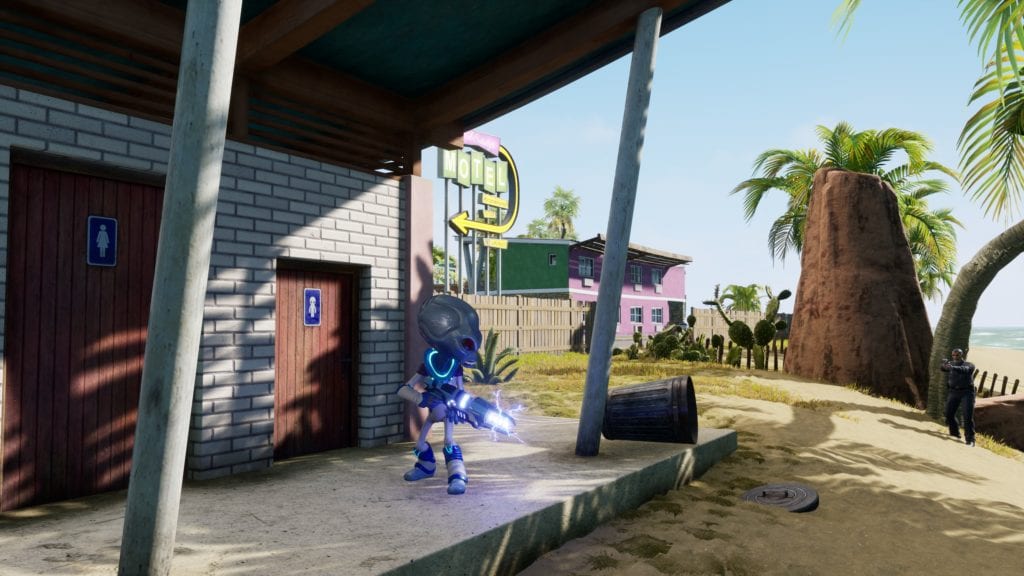 A cinematic trailer has also been released:

We will update as more information becomes available.

Are you excited for the Destroy All Humans remake? Were you a fan of the original game? Let us know in the comments!