Not sure if I’m more excited about todays Destiny 2 news or the fact that we actually called this perfectly exactly one month ago. Previously, there was a Bungie leak that revealed some details on the first Destiny 2 DLC to be titled “Curse of Osiris”. Though if you’re familiar with Destiny lore – and/or Bungie release cycles – then like us you predicted most of what this new reveal trailer confirmed.

From helping Osiris take on the mysterious and timeless Vex to the DLC being released December 5th – yup, you could have called that too – this trailer gave us everything we wanted to see. And yet, it somehow had a few Easter Eggs/ hidden secrets to really get us fired up for the future of Destiny 2. So check out the trailer below, and I’ll meet you afterwards for a few key take aways.

Of all the characters we’ve heard of in Destiny thus far – if you read the Grimoire/ watched some “My Name is Byf videos” – Osiris is the most mysterious. He’s the guardian who wasn’t afraid to explore the darkness, the guardian who researched the Vex and the one who would be the Vanguards greatest hero at times and other times be the subject of hatred and exile. Well, it looks like Osiris is still going to be on bad terms with the city at the start of this mission as this isn’t an official mission but rather a request from his former pupil, Ikora Rey.

Perhaps this is the story of how Osiris is brought back to the city. With the Speaker gone, he would be the most knowledgable to fill that role. Though considering his often taboo approach to the Light and Darkness, would many in the city get behind him? Though after helping us stop an incursion from the Vex of both the past and future, perhaps he will be… unless he’s turned into a Vex in the end. Because remember, they can do that…. and more. 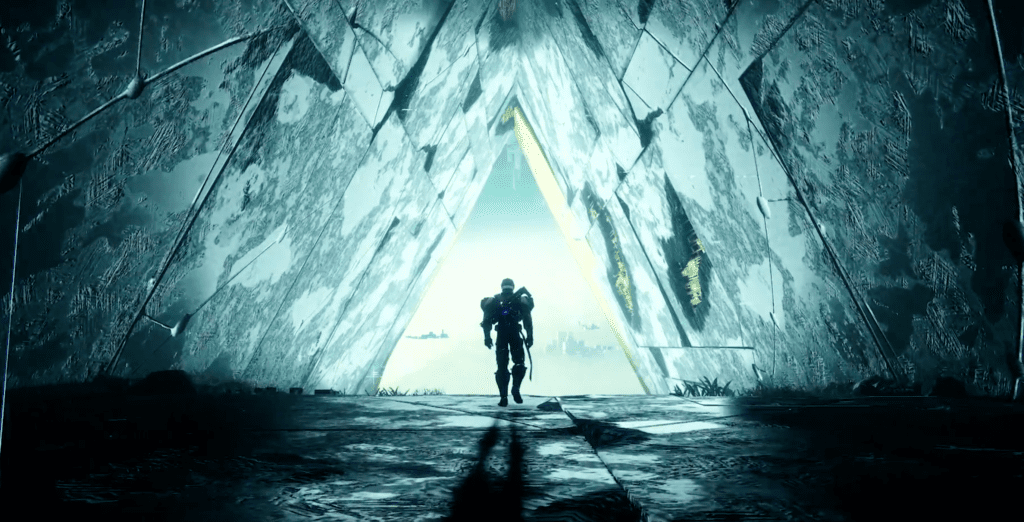 As of the moment, there’s not much else we get from this trailer that wasn’t revealed in the lead of Curse of Osiris – again, more on that here. Though we do see some hints at some old fan favorite exotics. No, sadly not the Gjallarhorn… yet, but we do see the return of Telesto (Fusion Riffle) and Jade Rabbit (Scout Riffle).

The bigger sneaky reveal in this trailer comes at the very end as we see the DLC art for Curse of Osiris and the second DLC revolving around the Warminds. No official name or story hints for that yet,  but we wouldn’t expect there to be. More details about “Curse of Osiris” will be revealed in the coming days as Bungie does some Livestreams. So until then, stay tuned for more and if you truly have no idea who Osiris is – or want to know more – keep a eye out for My Name is Byf’s lore video coming out in the next day or so. There’s tons of talented Destiny Lore masters out there, but he is the one I’ve learned the most – and I hope you learn something  as well. 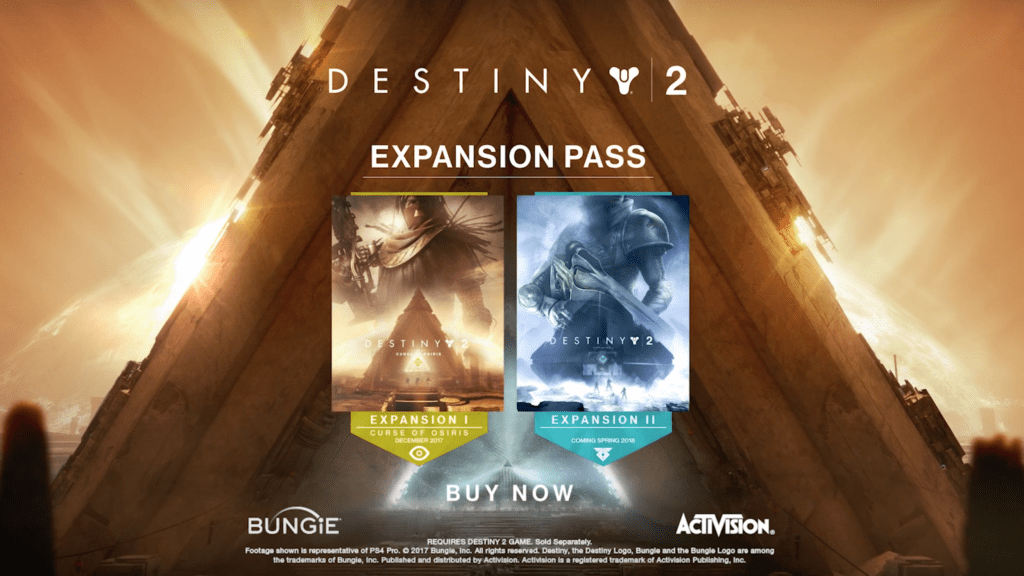