Destiny 2 has been out for a few weeks now, and players have already taken back the last city, restored the Light and answered Emperor Calus’s invite. Though while players are busy raising their light levels and participating in new bounties and events, it seems something big is stirring on Mercury….

A recent leak from the Xbox store – and subsequent confirmation from Bungie Marketing Director Eric Osborne – revealed that the Fall/ Winter DLC for Destiny 2  this year will be titled “Curse of Osiris” and will see players battle across Mercury as well as time and space itself to help the most mysterious Guardian of them all: the Warlock Osiris. The official description reads:

Destiny 2 Expansion I: Curse of Osiris continues your Guardian’s journey with all-new story missions and adventures set in a new destination, Mercury. Journey through time and space to learn the secrets of Osiris, avert a dark future, and rebuild the ties between the legendary Warlock and his greatest student – Ikora Rey.

Now as you’ll remember from Destiny, Osiris is someone we learned about through the Grimoire cards and the aptly called, Trials of Osiris. If you had a flawless run, you were deemed worthy enough to visit the Lighthouse which resided on Mercury. Very few people ever made it here to receive the valuable loot, but that’s all about to change as Curse of Osiris will bring all Guardians to Mercury and a Lighthouse themed social space. Though as we learn in this product description, Mercury won’t be the only new location, but rather time itself might soon become a battle ground. 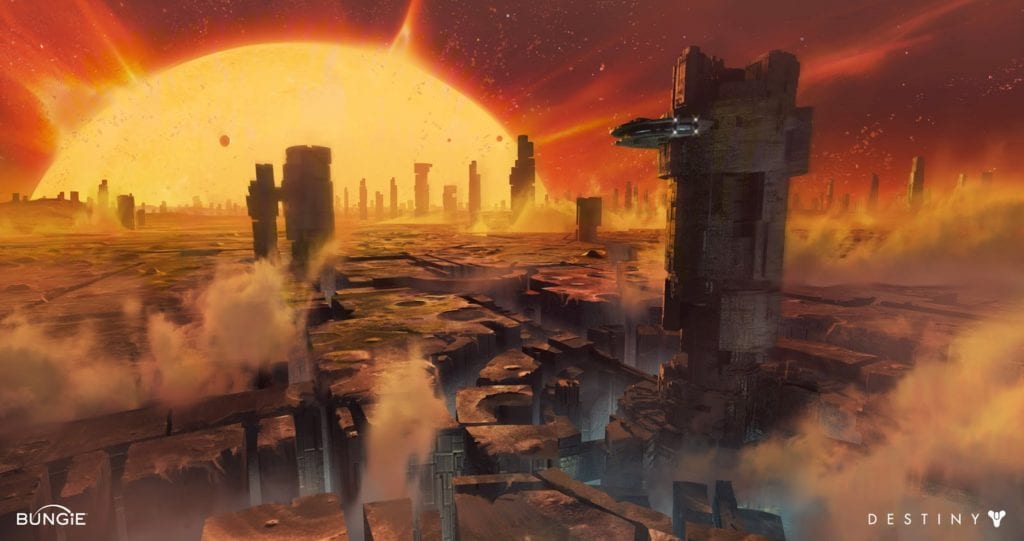 Not much is known for sure in terms of specific content, but the release does give us a general idea:

Now as for the “more”, we can take a guess. Considering the first Destiny DLC “The Dark Below” had a Raid attached to it and this DLC hints at the stakes being pretty high, it’s very likely there’ll be a new Raid attached as well – most likely against the Vex (because time and space). Also, the number of activities should be pretty grand as well. Remember Destiny (series) now plays and operates a lot more like the later, more cinematic Expansions (ie: “Taken King” and “Age of Triumph”). So whereas “The Dark Below” only gave us 4 new story missions, it’s likely this DLC will give closer to 8, like “Age of Triumph” did. Additionally, as stated above, this will also introduce new locations and social spaces on Mercury, as well as add new multiplayer maps and perhaps some new Strikes (ie: cooperative activities). 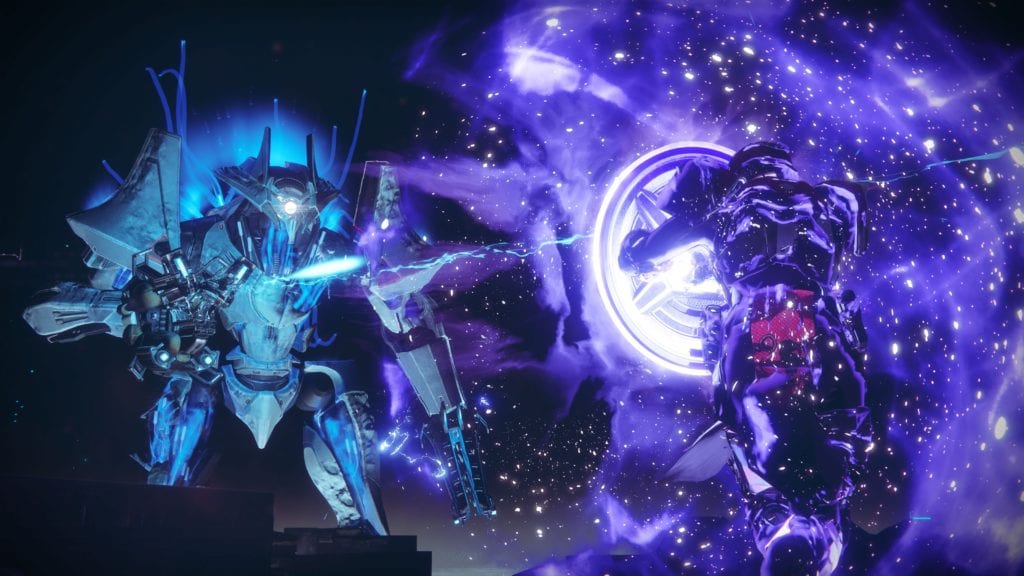 The final question to answer is WHEN this should be released. Now an official release date hasn’t been made yet, but that is also something we can extrapolate from “The Dark Below” release. Destiny was originally released on Tuesday, September 9th, 2014. Destiny 2 was released on Tuesday, September 5th, 2017. With such a close date, it looks like Bungie is trying to keep a consistent release schedule. So with “The Dark Below” having been released on December 9th, 2014 (a Tuesday); it’s very likely “Curse of Osiris” will be released on December 5th, 2017 (also a Tuesday).

We’re just about a month in and Destiny 2 is already blowing its predecessor out of the water in terms of story-driven content! And this Winter DLC’s chance to meet Osiris and learn about his relationship with Ikorra and – potentially – stop the Vex sounds like an amazing addition! After all, Destiny’s Expansions all had to do giving us more details on the Hive or Fallen. So it’s only natural for Destiny 2’s first expansion to take on the Vex – the only race we’ve yet to take a dedicated look at.