With the release of The Mandalorian and the Obi-Wan Kenobi series, Star Wars fans have been waiting years for a solo project for one of the franchise’s most popular and long-lasting minor characters: Boba Fett. When they eventually got it, it would be an understatement to say that the response to The Book of Boba Fett was mixed to say the least.

The fandom of a galaxy far, far away can change dramatically over night, and by the time the final episode had aired, we’d gone from seeing Robert Rodriguez’s accomplishments given rightful acclaim to demands that he be kept as far away from the mythology as possible. 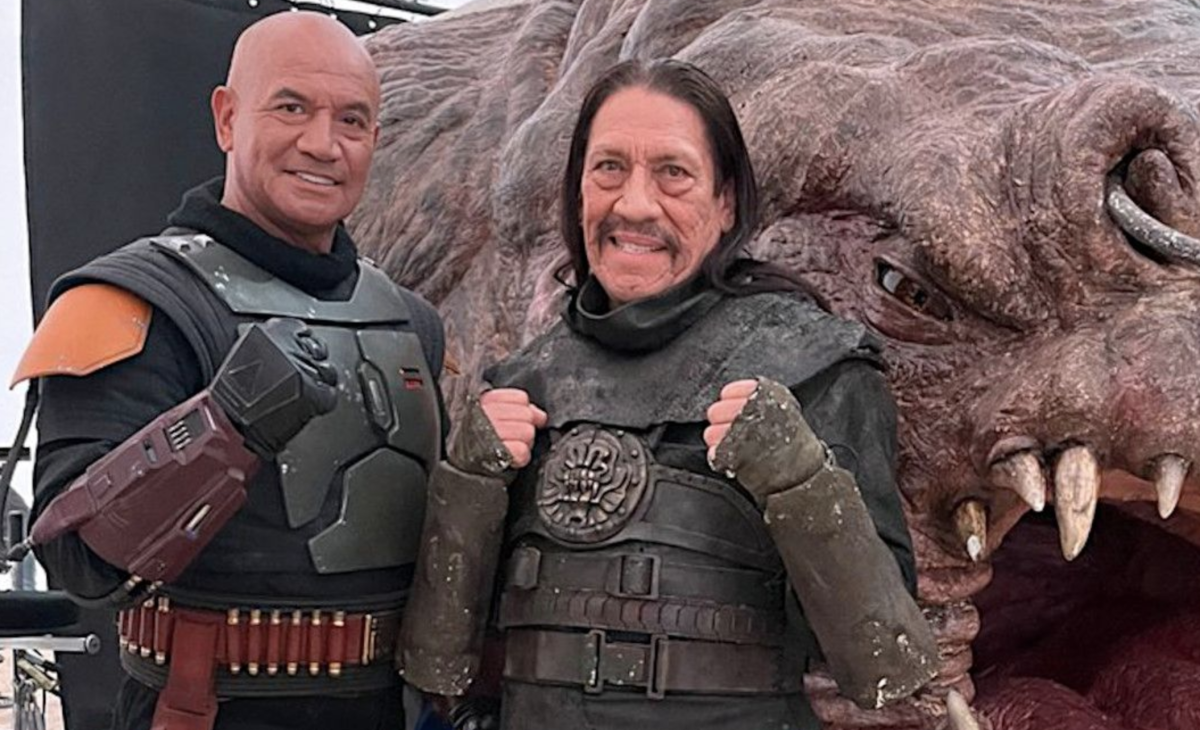 It also didn’t help that most everyone felt that The Book of Boba Fett’s best episode and moments didn’t contain Temuera Morrison‘s title character at all.

Is The Book of Boba Fett likely to earn Lead Actor, Lead Actress, Supporting Actor, Guest Actor, or Guest Actress in the upcoming awards season? That’s more than likely a no, but accolade opportunities can’t be entirely disregarded.

After all, given the show’s outstanding cinematography, production design, practical and visual effects, hair-styling, makeup, and other technical odds and sods in prior years, there’s no doubting that the show will have some superior photography and production awards opportunities.

Home » Television » Despite Lukewarm Reactions, the ‘The Book of Boba Fett’ has been Submitted For Widespread Emmy Consideration