Despite all of the publicity and praise surrounding Ms. Marvel, Obi-Wan Kenobi still reigns supreme on Disney Plus charts.

Both shows are leagues ahead of the competition on Netflix. The Simpsons is in third position, with 208 points, while Grey’s Anatomy missed the podium with 186. Moon Knight is next highest Disney Plus original series, ranking fifth with 179 points. Rounding out the top 10 are Malcolm in the Middle, Family Guy, Bluey, Modern Family, Guy, Bluey, Modern Family, and Jessie, with 149, 129, 115, 89, and 79 points, respectively.

As for movies available on Disney Plus, Encanto from 2021 is the most popular with 387 points. Turning Red, a more recent Pixar animated feature, is in second place with 383 points. The documentary A Fan’s Guide to Ms. Marvel ranks third with 279 points, demonstrating the transcendent appeal of Ms. Marvel and illustrating Obi-Wan‘s dominance. 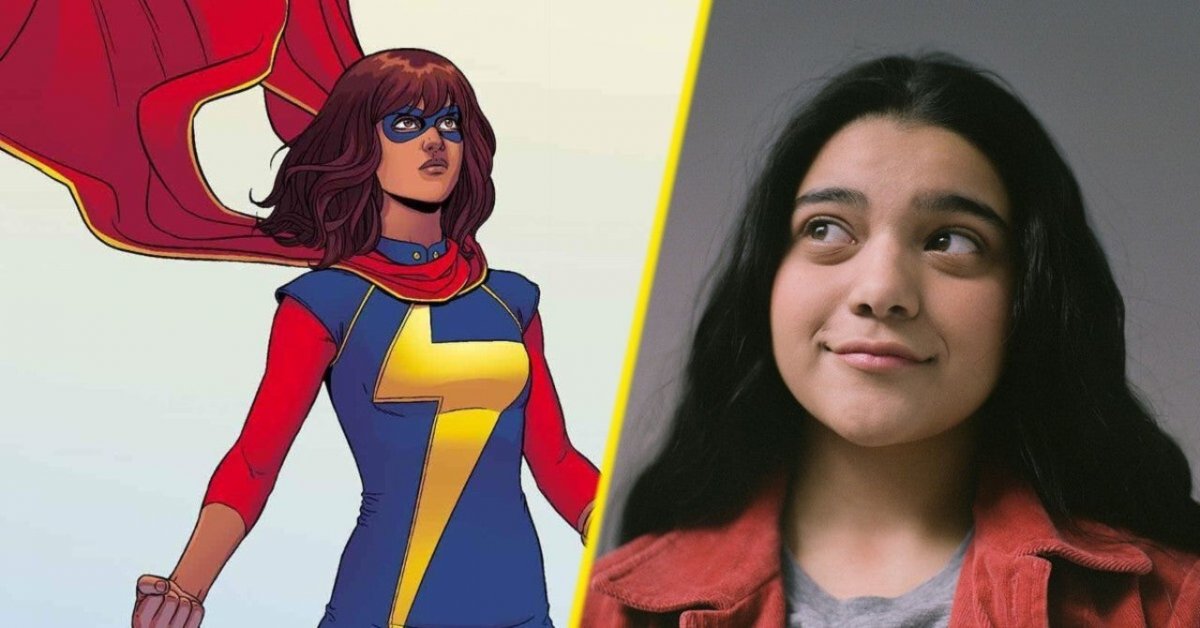 Check out Ms. Marvel on Disney Plus if you want to replace Obi-Wan as the galaxy’s foremost Jedi master. Do you want things to stay the same? Watch Obi-Wan instead. If you’re not a competitor and just care about high quality programming, both are good options!