Demi Lovato has made a personal decision and she’s letting everyone in on the update.

The singer and actress, whose new album “HOLY FVCK” is out Aug. 19, says she also includes her pronouns as she/her.

In a recent interview on the Spout Podcast, Lovato said, “I’ve actually adopted the pronouns of she/her, again.

This is only a year after the “Confident” singer revealed she identified as non-binary and would use they/them pronouns in a video posted to her social media platforms.

In reference to her pronouns, Lovato said, “I felt like, especially last year, my energy was balanced in my masculine and feminine energy. So that when I was faced with the choice of walking into a bathroom, and it said ‘women’ and ‘men,’ I didn’t feel like there was a bathroom for me. Because I didn’t feel necessarily like a woman. I didn’t feel like a man. I just felt like a human. And that’s what they/them is, is about for me.” 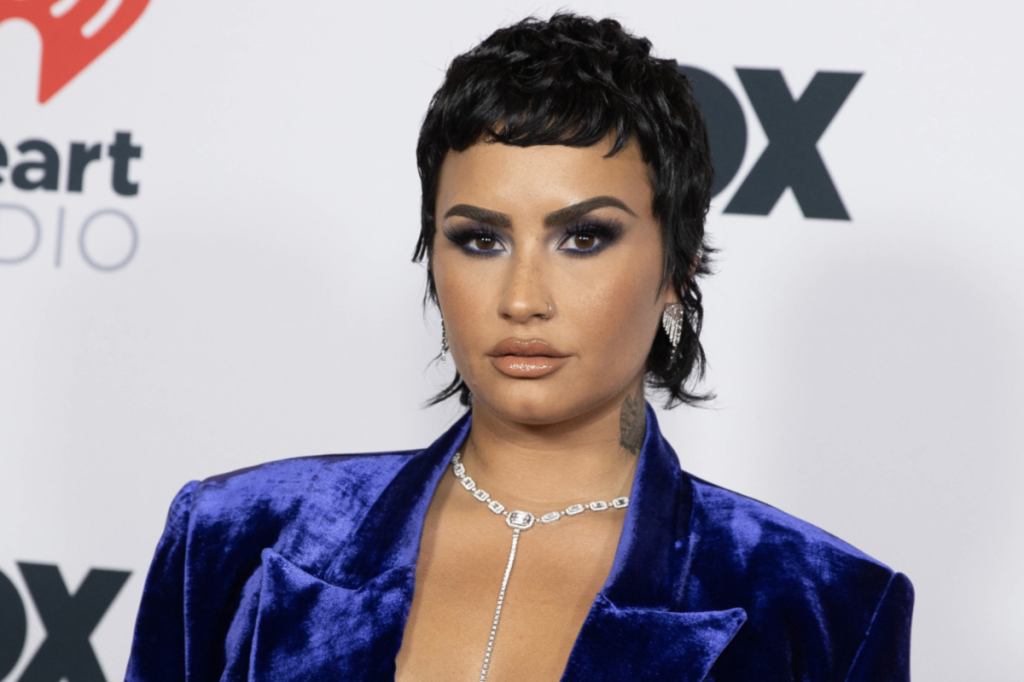 In April, Lovato changed her pronouns on her Instagram. They appear as “they/them/she/her,” to date.

She has been more engaged in her career.

She says that her upcoming album will be more like her older music – more rock-oriented. She also says that the lyrics for her new songs will be very honest, including references to her overdose and its aftermath.

The star, who has been famous for a long time, also talked about different parts of her life on the podcast., saying, “I’m such a fluid person when it comes to my gender, my sexuality, my music, my creativity.”

She added, “Everyone messes up pronouns at some point, and especially when people are learning, it’s all about respect.”