Demi Lovato has revealed that she battled with guilt following Mac Miller’s death, weeks after her near-fatal heroin overdose in 2018.

The 29-year-old discussed her track, ‘Dead Friends’, off her upcoming album, Holy Fvck. She explained that the song was written after watching friends and colleagues die from drug overdoses.

Speaking about the track, the hitmaker shared: “I’ve made friends of all ages. I’ve lost friends that were around my age, and those hurt so deeply because we’ve been in the trenches together.

“I had a lot of survivor’s guilt after my overdose because…right after that, Mac Miller died, and it just put everything into perspective for me of, ‘That could have been you, that almost was you, and how are you going to live your life now?’ And it affected me a lot.” 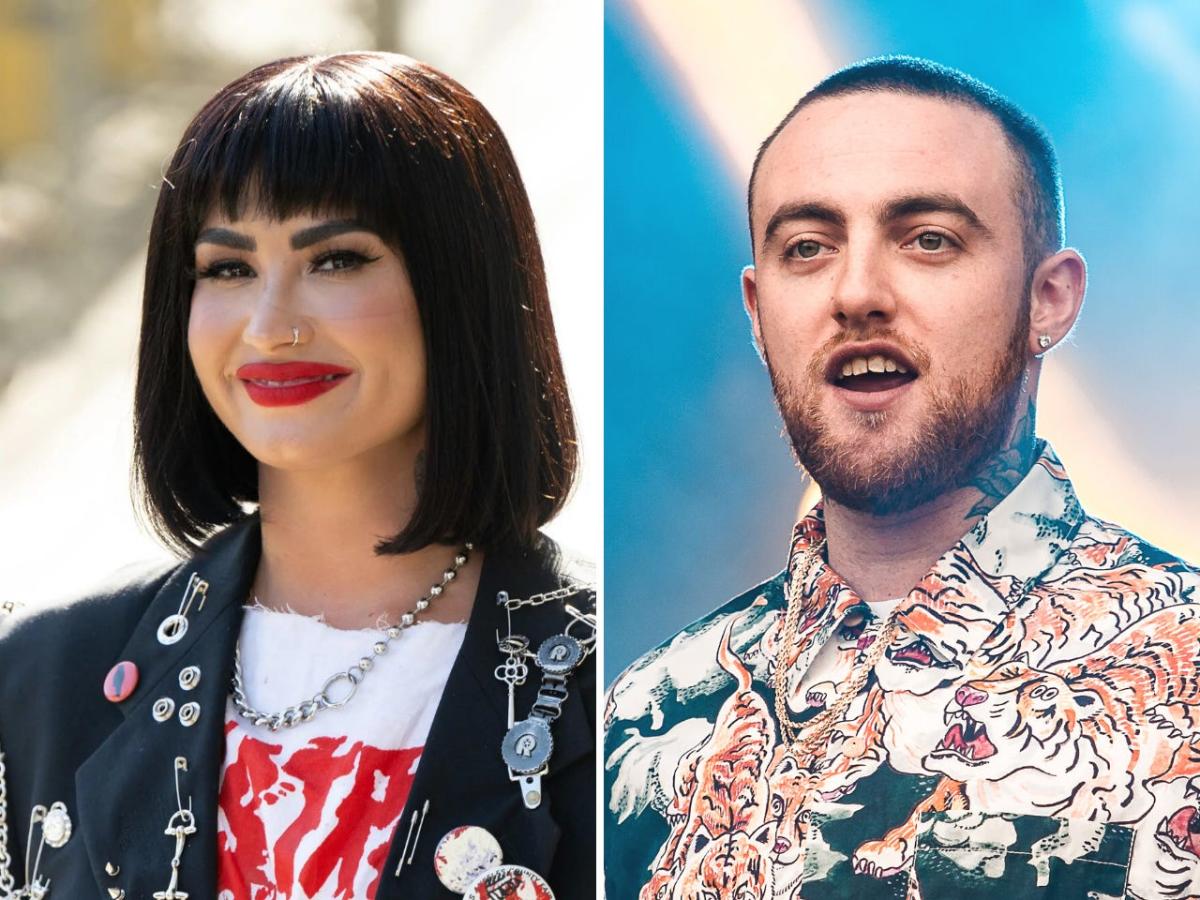 The musician spoke about the condition she was found in. She said that she was turning blue and that she only had minutes left to live. She is still trying to understand what happened.

Lovato suffered three strokes, a heart attack, and blindness after she overdosed on something.

She said: “When they found me, I was turning blue and the doctor said I had five to ten more minutes left. If no one had come in, I wouldn’t be here today.

“Recovery is a lot. And with time, comes trust. It was a learning experience of, ‘OK, people are going to have to learn to trust you again’,” Lovato added of her family and friend’s reaction. “The only way they can do that is by you proving yourself. Not just talking but taking actions. My family is incredible. Do they worry to this day? Absolutely.

“That’s never going to go away, what I put them through. As a consequence, they ended up suffering.”

Previously, Lovato discussed her recovery in her 2021 documentary “Dancing with the Devil.” In the documentary, she revealed that she relapsed after her near-fatal overdose.

She shared at the time: “I wish I could say that the last night that I touched heroin was the night of my overdose, but it wasn’t. I had just done a week-long intensive trauma retreat.

“The night that I came back from that retreat, I called him [her drug dealer]. I wanted to rewrite his choice of violating me. I wanted it now to be my choice. And he also had something that I wanted, which were drugs.

“I ended up getting high. I thought how did I pick up the same drugs that put me in the hospital? I was mortified at my decisions.”