Fans of the world-renowned television series, The Walking Dead, are in an uproar over what many consider to be a massive decline in the show’s quality and a major thud as to how the series ended this past weekend. Many people have pointed fingers at showrunner Scott Gimple for the show’s shortcomings and called for his removal from the esteemed post.

Let’s examine why this is so by looking at all of the ways that Scott Gimple has ruined The Walking Dead universe and why he should be fired if the world of The Walking Dead should ever regain its former glory. Gimple’s Lack of Vision for “The Walking Dead”

The biggest problem with Scott Gimple’s tenure as showrunner and universe-runner of The Walking Dead is his lack of vision for the show. It seems that he has no idea how to properly develop characters or storylines, leading to an overall feeling of stagnation throughout much of the show’s eight-season run. This lack of vision has been especially evident in recent seasons where storylines are often rushed and characters are underdeveloped. Wash, rinse, and repeat. The series stayed in places far too long.

Another issue with Gimple’s tenure as showrunner is his overuse of plot twists. While plot twists can be effective when used sparingly, Gimple seems to rely on them too heavily and fails to tie them into a larger narrative arc or to make them meaningful in any way. This overreliance on plot twists has led to some truly bizarre story developments that have left fans scratching their heads in confusion and wanting more from their favorite zombie drama. 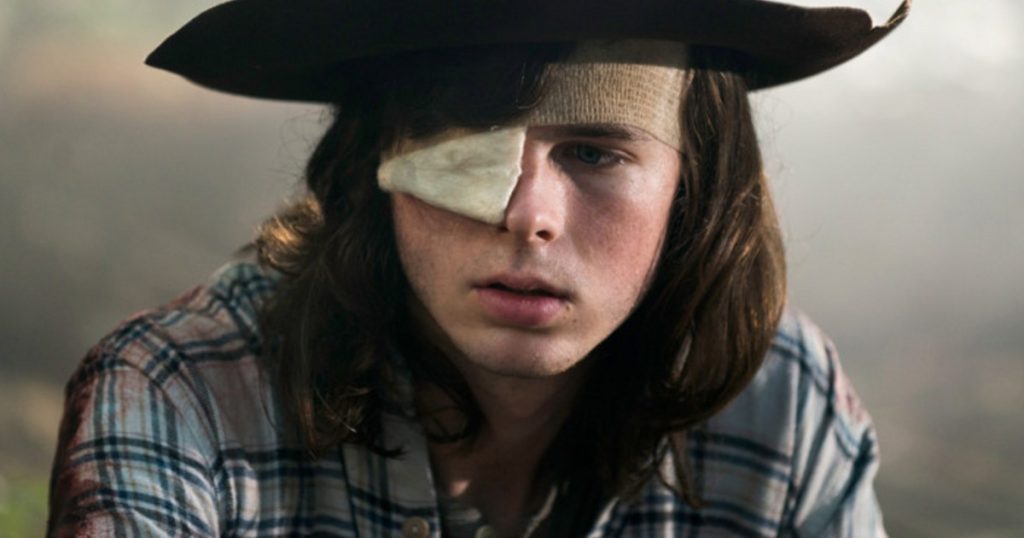 One cannot overlook the poor handling of characters under Gimple’s watch. Too often we have seen beloved characters killed off without any real explanation or development; other times we have seen minor characters become major players seemingly overnight because it serves the story better than having those characters developed organically into better-developed roles. This lack of respect for fans’ favorite characters has caused many viewers to lose interest in the show altogether.

We should probably blame Gimple for Chandler Rigg’s departure as Carl Grimes. From what Rigg’s family has said in the past, it appears that money played a major role in letting Chandler leave. Once the show killed off Carl Grimes, it was never the same. Ratings took a massive nosedive.

Gimple is an awful writer, in my opinion. Instead of focusing on character development and story arcs that fans know and love, he often chooses to focus on unnecessary plot points that don’t add anything to the overall story or have any meaningful payoff in the end. This results in episodes that feel like they are going nowhere or are just plain boring. What’s worse is that he often retcons plot points from previous seasons to fit his own narrative—which only serves to confuse viewers who have been following the show faithfully for years. Lack of Respect for Fans

Another issue with Gimple is that he does not seem to respect or appreciate his audience’s opinion on the show. Even when faced with overwhelming criticism from both fans and critics alike, he seems unwilling to take any constructive criticism into account when making decisions about the show’s direction—which has resulted in some truly terrible storylines over the years. He also seems completely oblivious to what makes “The Walking Dead” great; instead opting for more generic zombie-killing plots instead of exploring what makes this world so interesting in the first place (i.e., compelling characters, intricate relationships between survivors).

Gimple’s biggest problem might be his complete disregard for character development—or lack thereof! Instead of taking time to explore characters’ motivations and backstories, which could lead to some really interesting plot points down the line, he opts for shallow dialogue exchanges between characters that don’t go anywhere or add anything meaningful to their stories. This problem is compounded by his tendency to kill off characters without giving them proper closure (or any closure at all). This leaves viewers feeling frustrated and disconnected from the storylines because they never get a chance to see how their favorite characters evolve (or devolve) over time. 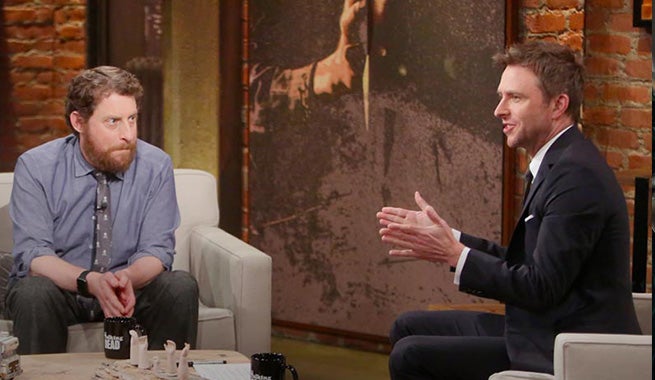 Appears to Think He’s a Celebrity

No other show on television has its own post-show like The Walking Dead does. And it seems that no one shows up as often as Scott Gimple to discuss the show. It also appears, from online photos from Walking Dead events, that no one shows up as much as Scott Gimple. He’s not a character on the show and you don’t see other producers and writers making nearly as many appearances. He focuses too much on trying to tease things in interviews instead of delivering on storylines on the series.

Scott Gimple has done a disservice to The Walking Dead TV series by failing to provide it with proper direction and development since taking over as showrunner. The massive ratings decline should be the biggest indicator. Anyone else’s inability to deliver success in their position would have been fired by now. Why hasn’t AMC fired Scott Gimple? We have no idea.

Look at the series finale. It felt like a low-budget melodrama with absolutely no creativity. If it weren’t for the actor’s performances in key moments, it would have been a complete failure. The finale was a disservice to fans who stuck with the show for eleven seasons. Shoot, anyone who stuck around and watched the entirety of season eleven should get a medal.

Scott Gimple’s lack of vision, reliance on plot twists instead of character development, and mishandling of fan-favorite characters have all contributed to a massive decline in viewership and general dissatisfaction among fans who have been expecting more from their favorite zombie drama series for years now. It is time for AMC executives to take action and fire Scott Gimple and hope that it can regain its old form when Rick and Michonne return in their series.

It’s time to move on AMC and raise the dead once more. This time with new leadership.