Ryan Reynolds posted a brand new picture to his Twitter account Monday, revealing the first look at Cable in Deadpool 2.

We all have that one, grumpy, heavily armed Uncle from the future. #PremiumCABLE #JoshBrolin pic.twitter.com/JV3yBIIPQH

A few weeks ago, Brolin put out a photo of photo of himself preparing for the character, and today to add to Reynold’s revelation, he posted this. 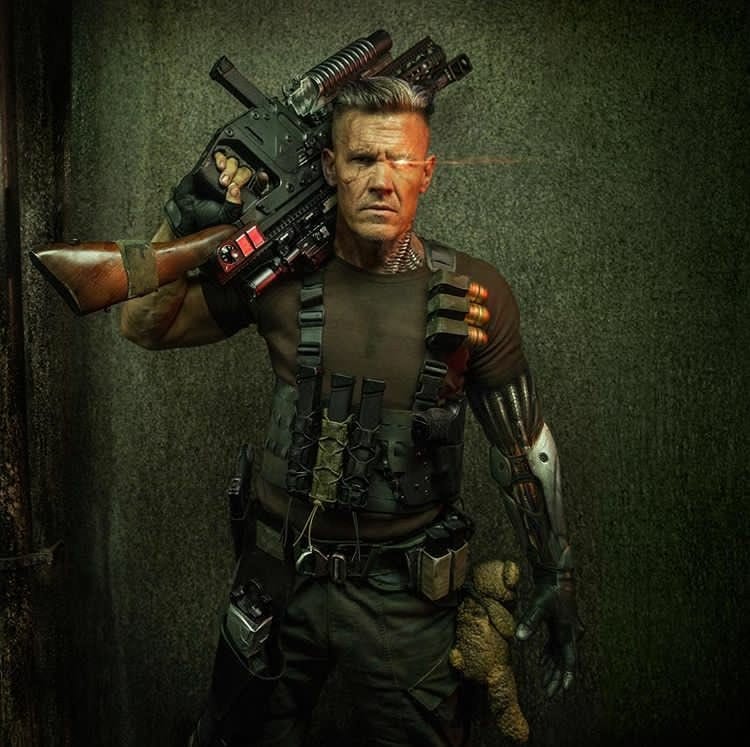 Looks pretty sweet to us! What do you guys think?