It’s time to make the chimichangas, yet again! There’s a Deadpool animated series coming to a television set near you soon!

FXX has given the green light and ordered a 10-episode adult, animated comedy series starring the Merc with a Mouth to be created by Donald Glover along with Stephen Glover. The still untitled series will officially launch in 2018.

“Deadpool, Donald and FX — the perfect fit for the Merc with the Mouth!  We’re thrilled that our relationship with FX that started with Legion continues with what is sure to be a groundbreaking show in adult animation.”

“Donald Glover is an incredibly gifted and versatile artist who’ll bring the untitled Marvel’s Deadpool series to life with the same intense, singular vision as his breakout hit Atlanta. With the success of Legion, we’re looking forward to again partnering with Marvel Television to create a series that is bold, striking and entirely original.”

Since his debut in 1991, Deadpool has quickly grown to become one of Marvel’s most popular characters. We challenge you to walk around pretty much any comic convention and not stumble upon dozens and dozens of Deadpool cosplayers. In fact, each year and New York Comic Con, there is a massive Deadpool cosplayers meet up during which a sea of red and black basically takes over the con floor. 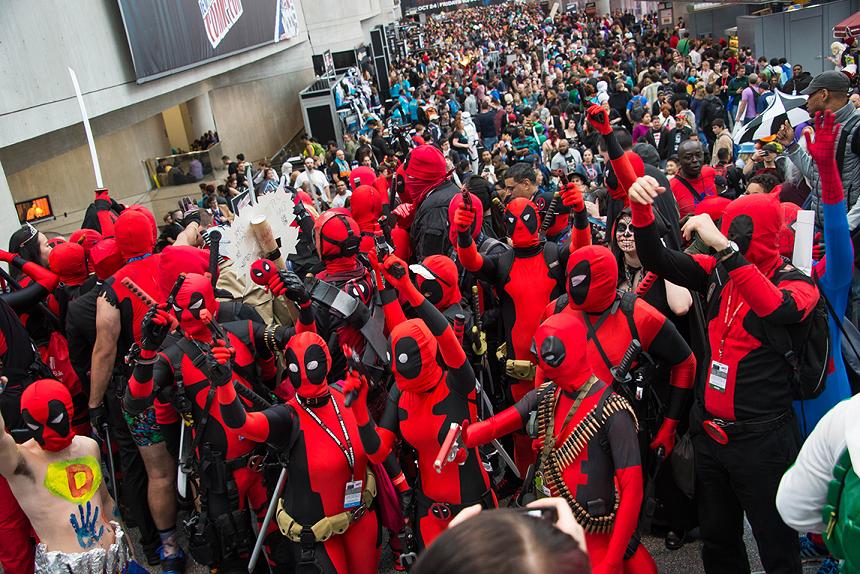 With the continued success of the Deadpool movie starring Ryan Reynolds, an adult animated series (we’re thinking one with a similar style of humor comparing to Archer, maybe?) could be truly awesome.  We can’t WAIT to see how this series begins to develop!

What do you think of an animated adult Deadpool series from co-creator Donald Glover?  Will you be watching?  Let us know your thoughts in the comment section below!