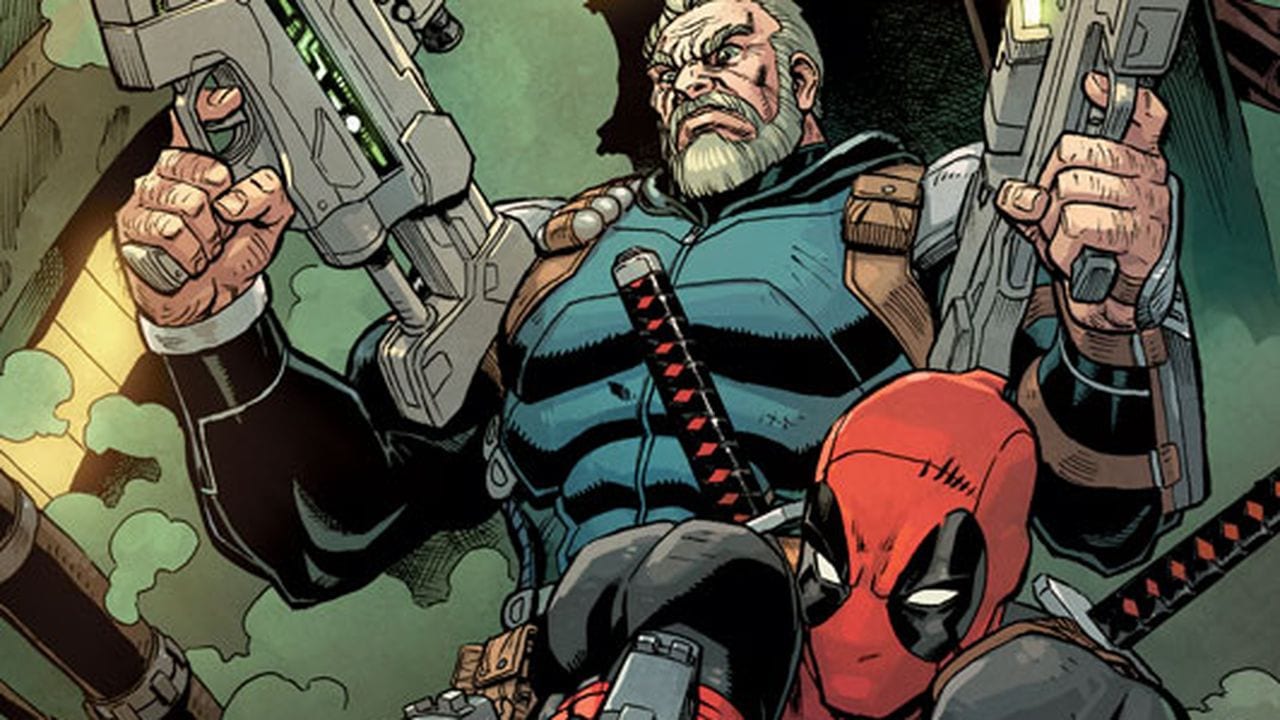 Time to make the chimi-f***ing-changas once again!

ComicBook.com just reported that the sequel for Deadpool plans to begin filming at the beginning of 2017, according to producer Simon Kinberg. “The guys [Paul] Wernick and [Rhett] Reese, are working on the script, and we hope to have a script very soon,” Kinberg told Collider. “We hope to shoot the movie at the beginning of next year.”

When Deadpool opened in theaters earlier this year, it smashed box office records, earning $745.9 million dollars worldwide, making it the highest grossing R-rated film worldwide. No plot details about the sequel have been revealed yet, although many speculate that Cable will make his debut, with many fans petitioning for actors Stephen Lang (Avatar) and Ron Perlman (Hellboy, Sons of Anarchy) to play the role.

What characters would you want to see return in the sequel? Who’s your pick to play Cable?