I was one of the many people who were sad to learn DC Universe would be changing. With the launch of HBO Max, the news was inevitable, and the writing was on the wall. It did not take too long for it to be announced that the DC Universe original shows would now be HBO Max originals. Those shows include Titans, Doom Patrol, and Harley Quinn. Stargirl was also a DC Universe original but it got sent to the CW instead. Then most of the tv shows and films were moved off of the service in the last couple of months. Not all of the news was bad, though. DC Universe isn’t going away for good it’s just getting rebranded. DC Universe will become DC Universe Infinite and will focus primarily on DC’s library of comic books. DC Universe Infinite launches tomorrow! Its comic book line up will change as well and feature some mature titles. 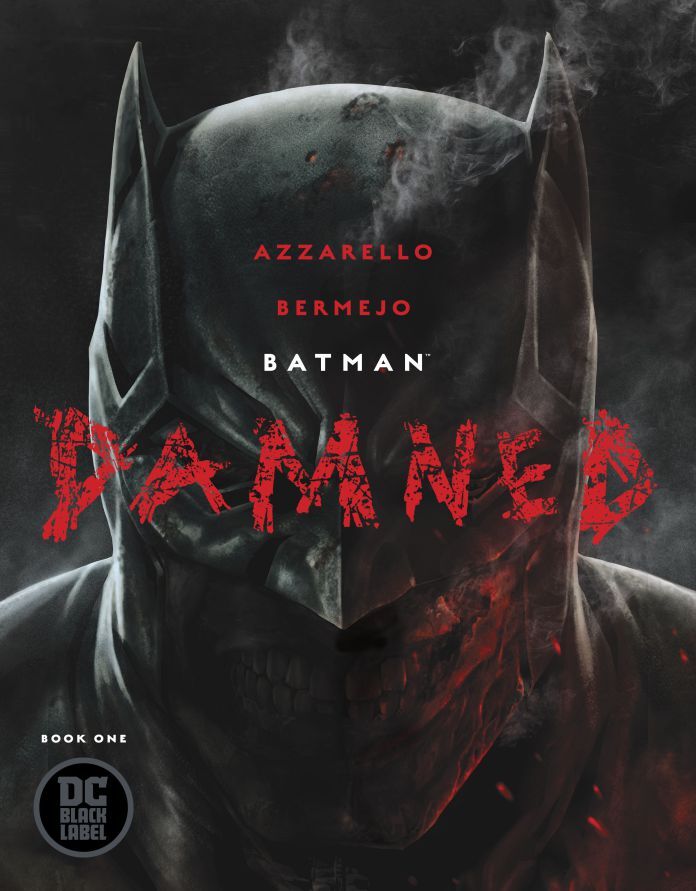 The shakeup tomorrow will see several highly anticipated titles join the service. The mature series Joker, Luthor, and Batman: Damned will be added with the relaunch. If all of that wasn’t exciting enough DC Universe Infinite will also feature a rotating selection of free comics. Some of the comics included in the initial line-up are as follows: