DC fans are pissed the Black Superman news dropped on Henry Cavill‘s birthday. The Superman actor turned 38 yesterday and fans wanted to celebrate his birthday with him. He received a ton, like a whole ton, of support on social media yesterday. He also got a bunch of messages saying that DC revealing their news on his birthday was not okay.

It’s a bird, it’s a plane… It’s NOT Henry Cavill 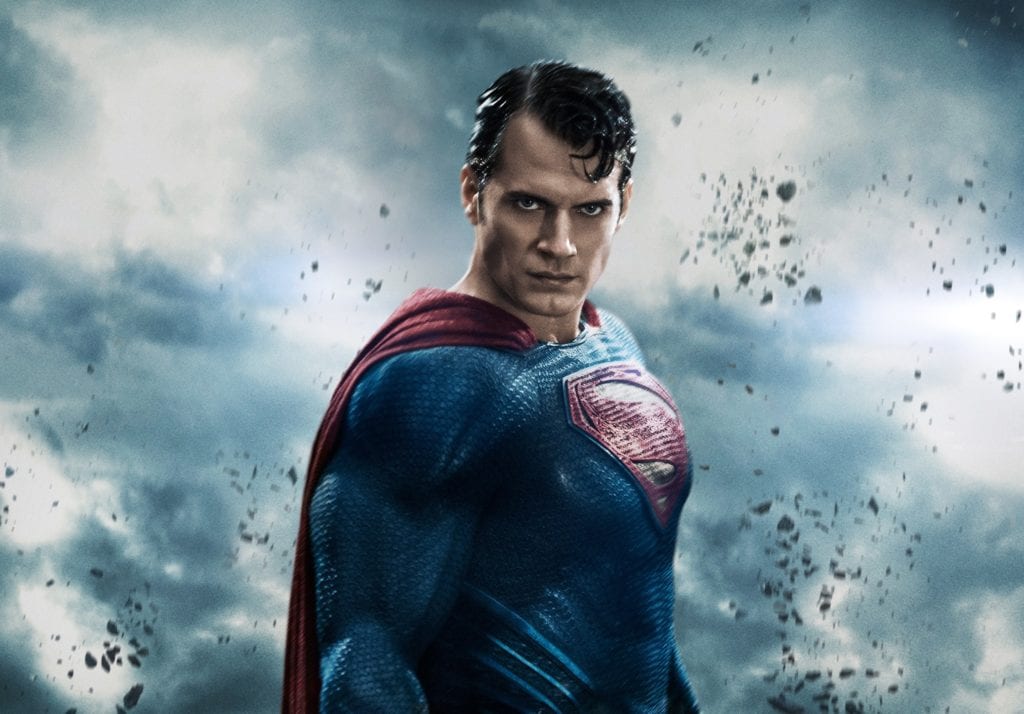 See, yesterday wasn’t just Henry Cavill’s birthday. It’s also the day that The Hollywood Reporter dropped a lot of new info for J.J Abrams’ Superman reboot. This reboot will reportedly have nothing to do with Henry Cavill’s Superman. We’re talking about a new Superman, a new universe, and a new Clark Kent. Or maybe not even a Clark Kent, it could be Calvin Ellis.

People are already having a hard time accepting a new Superman. If perhaps Cavill’s Superman was continuing on alongside this new, black Superman perhaps fans wouldn’t be so upset. Instead, we have no news on Cavill ever returning to the role. We’ve heard rumors, in fact, that he couldn’t reach a deal with Warner Bros.

Even though the fandom doesn’t know how much WB contributed to the THR article the brunt of their anger is directed at WB. They’re accusing the studio of throwing the actor under the bus as part of their plans to bury the Snyderverse. They want nothing to do with the world that director Zack Snyder helped build.

The newest film is being written by Marvel Comics writer Ta-Nehisi Coates, who is expected to turn her script in around December. She’s going to put her own twist on the origin of The Last Son Of Krypton, but the original will reportedly remain mostly the same. This is where things get complicated, as everyone expected a black Superman to be Calvin Ellis.

The only good news I can offer is that if this reboot truly is not part of the DCEU, Cavill could still come back. That’s what most people are hoping for. Rumors even indicate that Dwayne Johnson is fighting to get Cavill back, so his character can go toe-to-toe with the Man Of Steel.

Do you agree with why DC fans are pissed?