We are all pretty familiar with resident funny-man and Game of Thrones superfan, Dax Shepard. 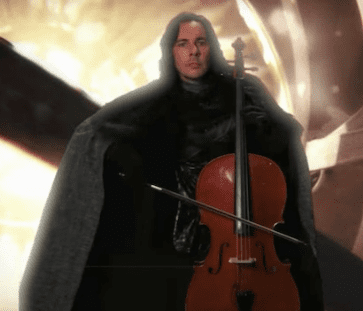 Same goes for Lake Bell, who has been making us LOL since the days of “you know why!’ from What Happens In Vegas.

Well, the comedy gods have blessed us with a television miracle as the two will be teaming up for a new Fox comedy called Bless This Mess. The series is written by New Girl creator Liz Meriweather and Bell and will follow the pair as a “newlywed couple who give up their drab and unfulfilling lives in New York and move to Nebraska to live a simpler life. It doesn’t work out like they planned.”

The duo are no strangers to television as Shepard played the charming Crosby Braverman on NBC’s Parenthood for six seasons and Bell starred in Wet Hot American Summer: First Day of Camp & WHAS: 10 Years Later. Both Bell and Shepard will serve as executive producers on Bless This Mess and the single-camera comedy will begin shooting in June.