Recently, David Schwimmer took to Instagram to voice his displeasure with rapper Kanye West’s anti-semitic tirades. The post garnered a lot of attention, as Schwimmer is one of many celebrities who have spoke out against West in the past few weeks.

Schwimmer shared a photo of the word “bye.” with West’s nickname capitalized in the word.

As West continued, he referenced the FBI’s annual report on hate crimes to back up his statement. “Jews make up only 2.4% of the population of the United States but are the victims of more than 60% of all religious hate crimes.” he said. Schwimmer responded by writing that regardless of whether or not West is currently going through a mental health issue, “there’s no question he is a bigot.” 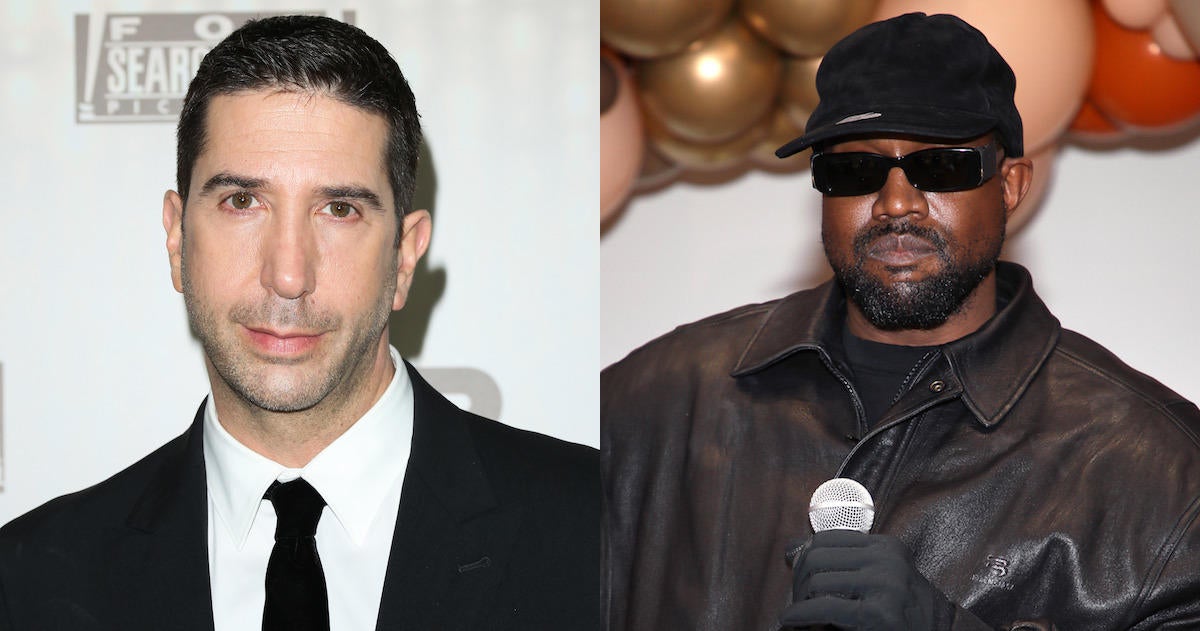 “His hate speech calls for violence against Jews,” Schwimmer went on. “If you defend him by interpreting his words differently, you might be racist. By not holding Kanye accountable for his bigoted words, we are complicit in them. as previously mentioned, Schwimmer joins a long list of celebrities who have recently takenWest to task for his anti-semitism and willful ignorance. Kim Kardashian recently spoke out against hate speech, saying that it is never acceptable. Anti-Semitism is a global problem, and I denounce all acts of violence and bigotry against the Jewish community. We must work together to put an end to racism.”

Reese Witherspoon, Amy Schumer, and other celebrities have recent taken to social media platformsto voice their thoughts about the situation. Many companies have already terminated their relationships with West following his comments.

CAA has dropped him as a client and Balenciaga no longer wants to work with him. Now, people are urging Adidas to sever ties with West and his Yeezy brand.

Adidas has not commented on the controversy, even though West insisted,”I can say anti-Semitic things, and Adidas can’t drop me,”