As Chris Rock and Dave Chappelle are currently on a worldwide comedy tour together, it was only a matter of time before the former mentioned the so-called “Slap Heard Round the World” at the 2022 Oscars. In a recent performance in Liverpool, Chapelle stated that Will Smith—the Oscar-winning actor who slapped presenter Rock—finally revealed his feelings to the world.

According to The Telegraph, “Will did the impression of a perfect person for 30 years, and he ripped his mask off and showed us he was as ugly as the rest of us,” according to Chapelle.

After the slap, Rock was offered to host the 2023 Oscars but he turned it down. On the other hand, Smith has been banned from attending any future Oscar-related events.

Smith took far more time to apologize in July, when he issued an apology not only to Rock but also to the Academy. 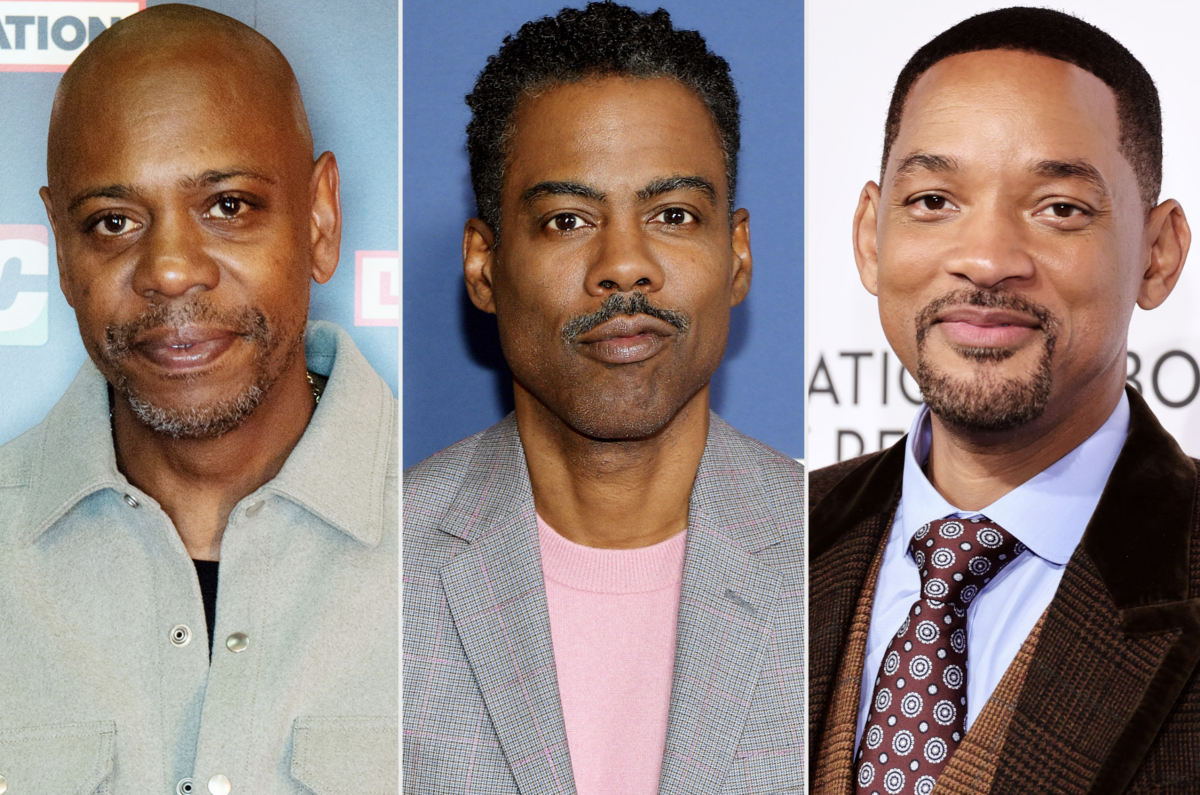 “It’s all fuzzy. I’ve reached out to Chris and the message that came back is he is not ready to talk,” Smith stated in his apology on YouTube. “And when he is, he will reach out. So, I will say to you Chris, I apologize to you. My behavior was unacceptable and I’m here whenever you’re ready to talk.”

He stated, “I’ve been working on myself because my actions were entirely my own choice and had nothing to do with my wife’s reaction to Rock’s joke.”

“I spent the last three months replaying and understanding the nuances and the complexities of what happened in that moment,” Smith continued. “And I’m not going to try to unpack all of that right now, but I can say to all of you [that] there is no part of me that thinks that was the right way to behave in that moment. There’s no part of me that thinks that’s the optimal way to handle a feeling of disrespect or insults.”