Two of the world’s top comedians were in Amsterdam on Thursday night, just hours after the announcement from the British Royal Family that Queen Elizabeth II had died, to deliver a few jokes about the news. Chris Rock and Dave Chappelle performed their second show at the Ziggo Dome in Amsterdam on Thursday night as part of their two-week European tour, which started last week in the United Kingdom before continuing with months of shows primarily in the United States.

Chris Rock joked about Meghan Markle‘s recent departure from the Royal Family, saying “Queen died today. Where was Meghan? I’m just saying… let’s just check,” to laughs and applause. He continued, “Just asking a question. I’m not making accusations,” as part of a larger commentary on people addicted to attention. Chris spoke about individuals who claim they are victims as means of generating likes, follows, and putting the spotlight on themselves. 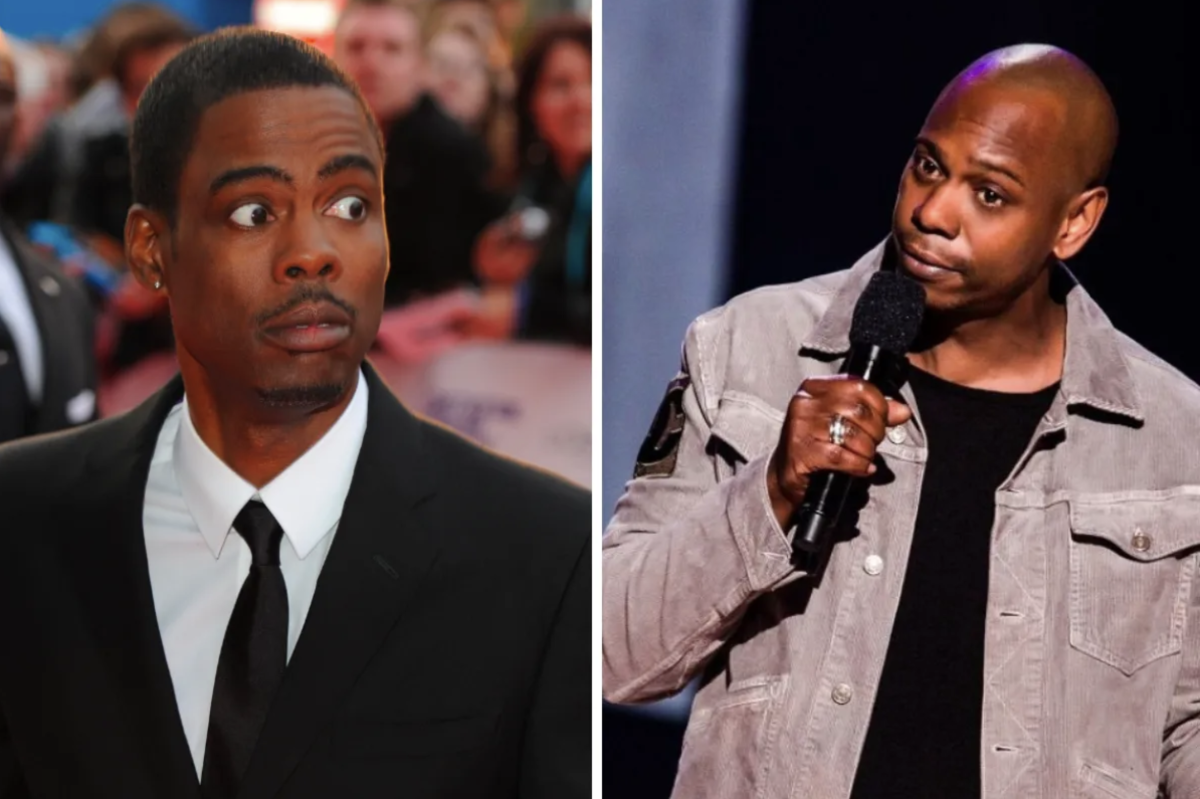 The thousands of spectators in the crowd chuckled at the lines. Rock went on impersonating Meghan Markle, crying, “‘I can’t believe they’re so racist. They wanted to know how brown the baby’s gonna be,'” and saying, “That’s not racist, ’cause even Black people want to know how brown’s the baby gonna be!”

After Rock’s hour, Dave Chappelle returned for a further 50 minutes. “All right, before we start, let’s do the housekeeping. I’m so sorry to hear about the Queen of England’s passing. Shocking!” he said in reaction to the 96-year-old monarch’s passing. “I don’t know what they’re gonna do without her. My guess is: save a little money.”

Although the jokes were appreciated, Chapelle avoided discussing the British Royal Family afterward. There were no grumbles from the crowd nor any shouts of “Too soon.” as was the case with Rock’s routine.

On the heels of a sold-out show, over 10,000 people attended comedian Ali Wong’s performance at Ziggo Dome in Amsterdam. Also on the lineup were Donnell Rawlings and EarthQuake, with Yasiin Bey and Talib Kweli appearing for a brief set. The two rappers perform both solo and as part of the hip hop duo Black Star.