Often, I will find myself looking on Pinterest for Superhero (Or Supervillain) inspired recipes and drinks? Why do I do this? Well because I’m a nerd and it’s fun; to be quite honest. 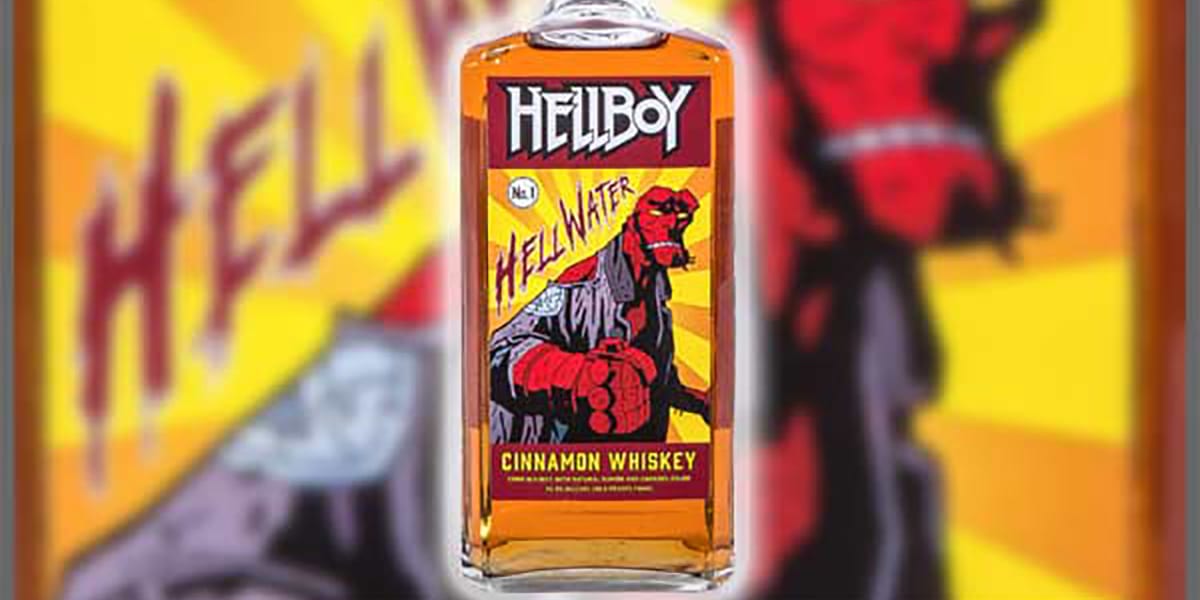 Be sure to swing by the official website for the Hellboy ‘Hell Water’. I know what I’ll be having on my table this weekend during my brothers birthday celebration!!