The cause of death for Darius Campbell Danesh has been released to the public.

The 41-year-old singer and actor, Darius Campbell Danesh, died after inhaling chloroethane – also known as ethyl chloride – which is an anesthetic that can be used recreationally, with “suffocation” also contributing to his demise.

The Southern Minnesota Regional Medical Examiner’s Office has ruled his death an accident.

On August 11, Danesh was found dead in his apartment located in the Berkman building across from the Mayo Clinic.

Meanwhile, at the end of August, Darius was buried in his hometown of Bearsden, Scotland, with close friend Gerard Butler among the attendees. 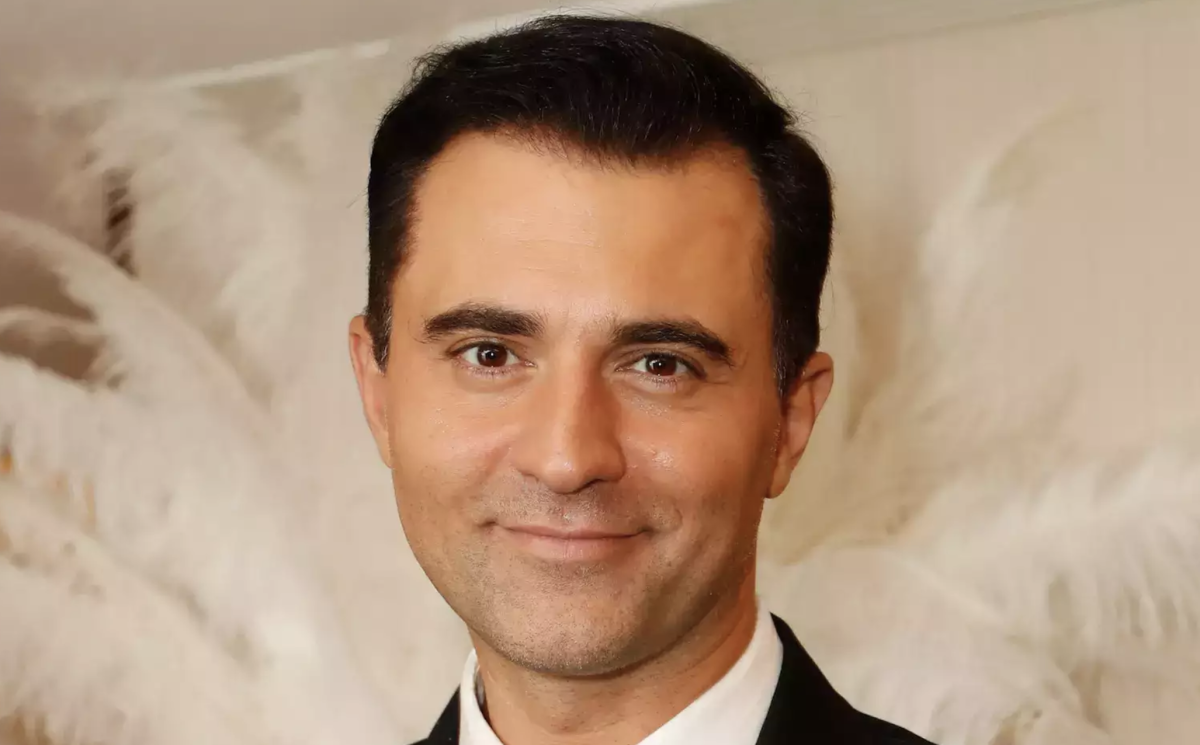 The ‘300’ star wrote on Instagram: “I am devastated by the sudden passing of my dear friend Darius, a true brother in arms. My thoughts and love go to his wonderful mum and dad Avril and Booth and his two brilliant brothers Aria and Cyrus.

“To those lucky enough to have met Darius for more than a few minutes, they were deeply moved by his infectious laugh and barely containable zest for life. He was always armed with a smile, a booming voice, and a genuinely warm embrace that few could resist-nor would they want to!!! He was an incredible talent, a singer whose voice touched your soul and an actor with great presence. But, most importantly, he had the heart of a lion. It was bigger and brighter than the sun and an energy so contagious he could light up a room in seconds.

“Our boy Darius was always constant and unwavering in his passion for life. But a bigger constant was his dream to inspire others to better themselves. He talked the talk but boy, did he walk the walk. He had such purity of thought, a deep wisdom and constant gratitude for people, for life, a compassion towards all. His hilarious self-deprecating sense of humor (he was funny as s***) allowed him to stay humble – something he valued deeply. Darius’ undying commitment to being of service to individuals- his family, his friends (none more so than me) and to the world at large made him the perfect friend- He led by example but he was also a teacher, as he pushed those he loved to be the best possible versions of themselves. (sic)”