At the D23 Expo this past week, Daredevil actor Charlie Cox was asked if his role in She-Hulk: Attorney at Law connects to Daredevil Born Again in any manner. That’s right, not only is there no logical link between the two, but they’re also polar opposites.

“I think it’s in its own moment.” Cox told Deadline when asked if the film could come back.

Jessica Gao, the head writer for She-Hulk, previously applauded Cox’s performance as the Man Without Fear–even though there was no previous groundwork laid for it.

“He has such reverence and love for that character. It’s clear that the character meant so much to him, but he also came very game to play around,” She-Hulk writer Jessica Gao said in an interview with Collider earlier this summer. “He was totally up for more funny banter and having this fun dynamic with Jen and She-Hulk.” 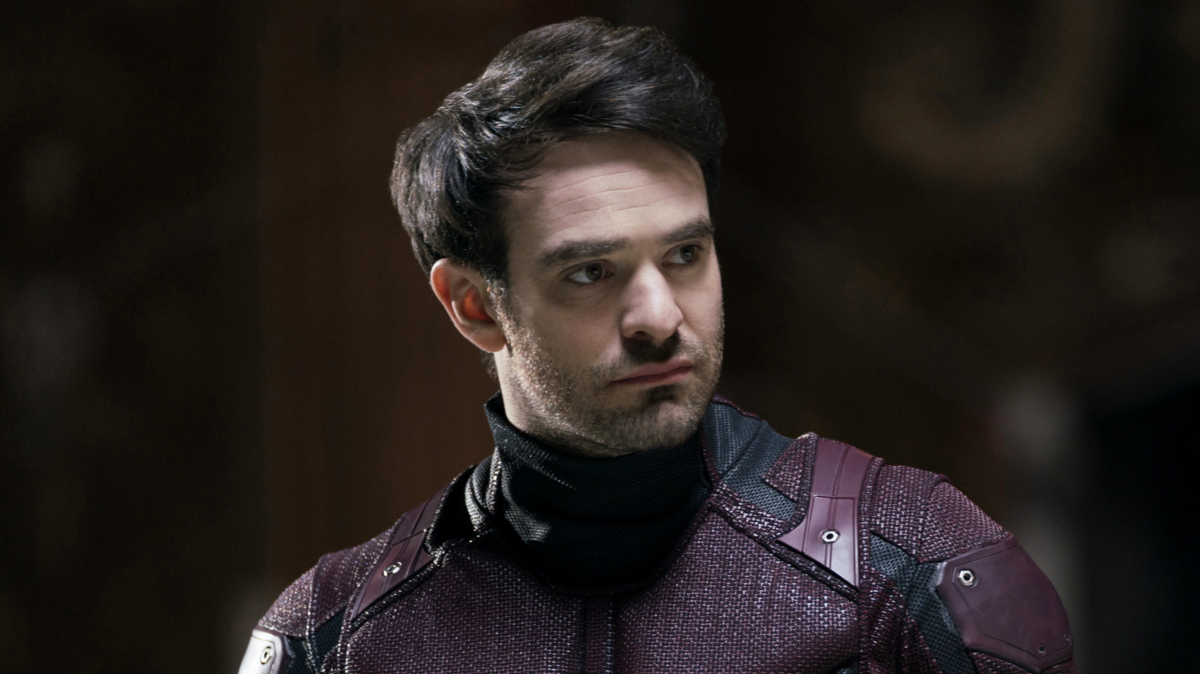 “They’re both lawyers, and they’re both superheroes. Who else can say that they have that in common? It was just very fun thinking about what their dynamics would be, based on the personalities of these two characters.”

Daredevil: Born Again will premiere in Spring 2024. The first three seasons of Daredevil and The Defenders are now available to stream on Disney+.

What other characters would you like to see join Marvel’s Daredevil series? Please leave us a comment or send us a tweet, and we’ll discuss MCU news with you!