The Church of Scientology’s leaders asked The Supreme Court to assist them in enforcing a religious arbitration clause in their members’ contracts, according to the New York Post.

After examining the facts of the case, which took place after the women left Scientology and made allegations against it, the appeals court refused to keep them bound by Scientology’s arbitration rules. Danny Masterson‘s accusers were all high-ranking members of the Scientology organization.

The women who have accused Masterson of rape say that, since filing their suit in 2019, the church has been stalking and threatening them. Following the appeals court’s decision and the Supreme Court’s refusal to hear it, the civil lawsuit may now continue in public. 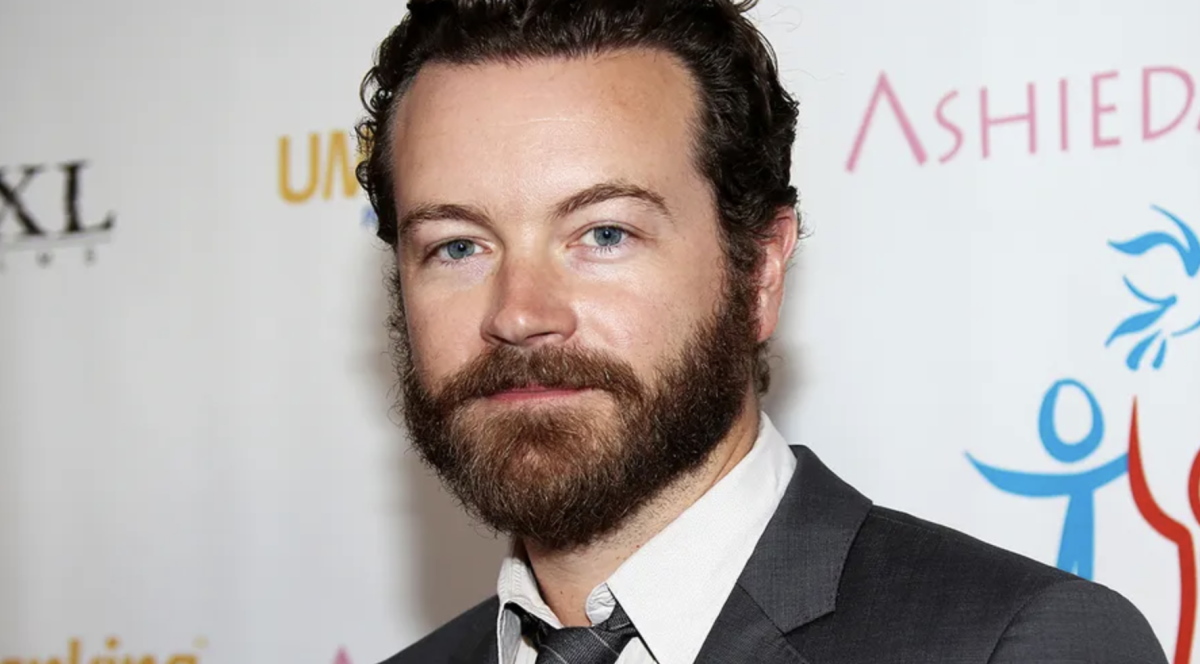 Additionally, Masterson will stand trial on Oct According to the New York Post, 11 people have been charged with sexual assault based on allegations that are nearly 20 years old. In response to three counts of rape by force or fear, the 45-year-old actor has pleaded not guilty. He is said to have committed the crimes in his Hollywood Hills home, according to prosecutors.

The four women who filed a lawsuit against the 70s Show alum initially lost after Scientology coerces arbitration. In 2016 and 2017, the women reported the assaults to LAPD.
Following the assault, all four women informed the police and had their allegations investigated; in each case, they cited stalking, harassment, threats via social media, and one death of a pet and their home being attacked by Scientology members, agents, or sympathizers.

His accusers also stated that the church had attempted to prevent them from contacting police during Masterson’s preliminary hearing. The group denies being involved in the actions and allegations saying they want to reach a private settlement. Masterson, who was dropped from the Ashton Kutcher comedy The Ranch on Netflix in 2017, claims that he never had non-consensual sex with anyone.

He is on bail of $3.3 million, and he surrendered his passport since he feared for his safety.