Daniel Radcliffe is best known for playing Harry Potter in the movies. Harry Potter was a really successful movie series. But Daniel Radcliffe knows that he can’t just play that role forever. If he keeps doing the same thing, people will stop wanting to see him in other things.

As a result, Radcliffe has devoted a lot of effort to appearing in different types of movies since his time as Harry Potter ended. He has starred in several indie films, most of which have not been successful with the general public.

Even though Radcliffe has done other things since Harry Potter, some people still want to see him in the wizard robes again. Radcliffe is willing to come back for another movie, but there is one condition. 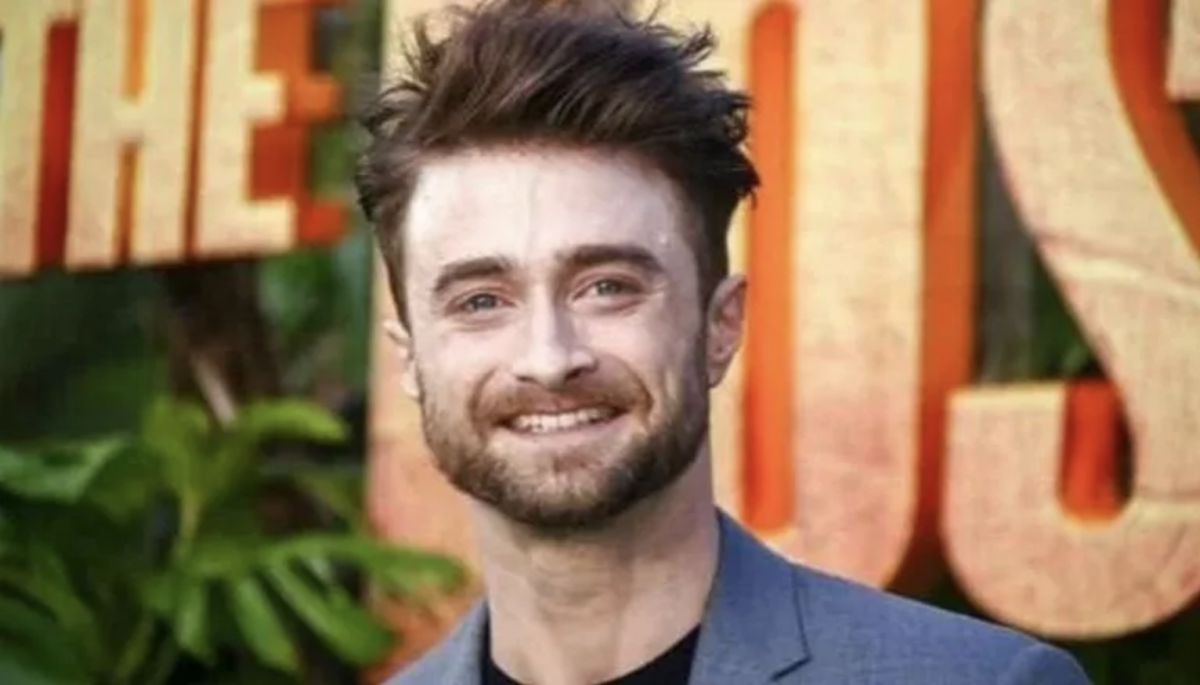 Daniel Radcliffe does not want to star in any more Harry Potter movies.

“A version of Cursed Child with Dan, Rupert and Emma at the right age, it’s cinematic bliss,” he said. “To be able to actually see these adult actors now back in these roles? Oh, yeah. It would be amazingly fun to make that film — or two films.”

Radcliffe is not so eager to reprise his role in the films that put his name on the map. “This isn’t the answer that anybody’s going to want, but I think I was so able to go back and enjoy [Harry Potter and The Cursed Child] because it’s not a part of my day-to-day life anymore, the Lost City star explained to The New York Times. “I’m getting to a point where I feel like I made it out of “Potter” OK, and I’m really happy with where I am now, and to go back would be such a massive change to my life.” 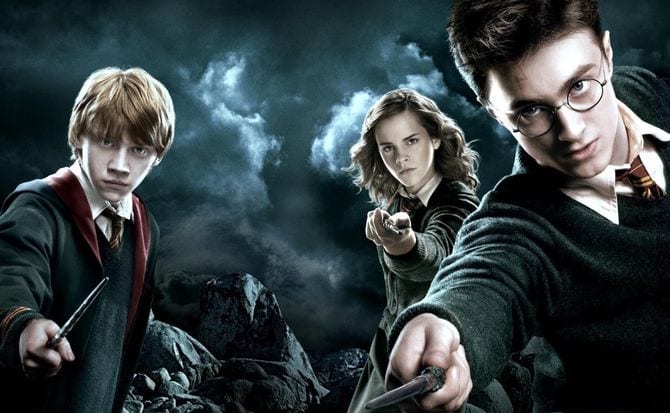 Daniel Radcliffe has not completely ruled out returning to the Harry Potter movies.

While Radcliffe is not open to a Harry Potter reboot right now, the actor has not completely ruled out portraying Harry Potter in the distant future. Speaking to Radio Times in 2016, Radcliffe confessed that he might be willing to consider reprising his role for a reboot if the circumstances are right.

“It would depend on the script,” he said. “The circumstances would have to be pretty extraordinary. But then I am sure Harrison Ford said that with Han Solo and look what happened there! So I am saying ‘No’ for now, but leaving room to backtrack in the future.”

Although Radcliffe has not made a final decision, he has not ruled out returning to the successful franchise. Unfortunately, fans will have to wait a while before he is ready to consider returning to Hogwarts as Harry Potter. “I’m never going to say never,” he told The New York Times. “But the Star Wars guys had like 30, 40 years before they went back. For me, it’s only been 10. It’s not something I’m really interested in doing right now.”

Do Emma Watson and Rupert Grint want to do more Harry Potter movies?

A Harry Potter reboot would not be the same without the famous trio. Daniel Radcliffe has played Harry Potter, Rupert Grint has played Ron Weasley, and Emma Watson has played Hermione Granger. All three have been reluctant to reprise their roles.. “I closed the book on that,” Grint told Independent in 2018. “It was a huge and amazing part of my life that I feel ended at the right time. We’re all saying this, but we’re ready to move on.”

However, the Sick Note star seemed to have reconsidered his position in 2020, stating that he would be willing to take part in a reboot if the timing was right. “I would never say, ‘Absolutely no.’ It was a huge part of my life, and I’m very fond of that character and their stories,” he disclosed to Independent. So yeah, I mean, I’d be up for it at the right time. I don’t know what capacity that would be, but yeah, we’ll see.”

By January 2022, Grint had completely changed his mind about reprising his role as Ron Weasley. “I can’t really think of a reason not to [return to Harry Potter],” he told Independent. “I love that character, I love that world. It’s a huge part of my life.”

On the other hand, Emma Watson will only return to the franchise if Harry Potter author J.K. Rowling is no longer part of it. Reportedly, Watson said this after Rowling came under fire for expressing transphobic views on Twitter.