Although it is in a new location, fans are still pointing out every little mistake host Tyra Banks makes each week on Dancing With the Stars. On the Oct. 10 episode of Disney+ Night, Banks and co-host Alfonso Ribeiro made several errorS throughout the night. Additionally, this was also notable for being the first elimination since past Disney nights have ended without any eliminations..

Did anyone else catch Shangela throwing shade at Alfonso Ribeiro last week? Even Minnie was living for it #DWTS

Shangela calls out Alfonso Ribeiro for calling her the wrong name last week and even Minnie Mouse is living for it #DWTS pic.twitter.com/alIbQY46w4

After Charli and Mark Ballas performed their dance to The Simpsons theme song, Banks made the mistake while trying to correct herself! “Now Charli, last week I called your boyfriend Landon Barker and his name is Logan,” Banks began before catching herself, notes CheatSheet. Charli also tried to catch her attention to point out the mistake. “I just said it backward again. What is wrong with me with this?” Banks said. 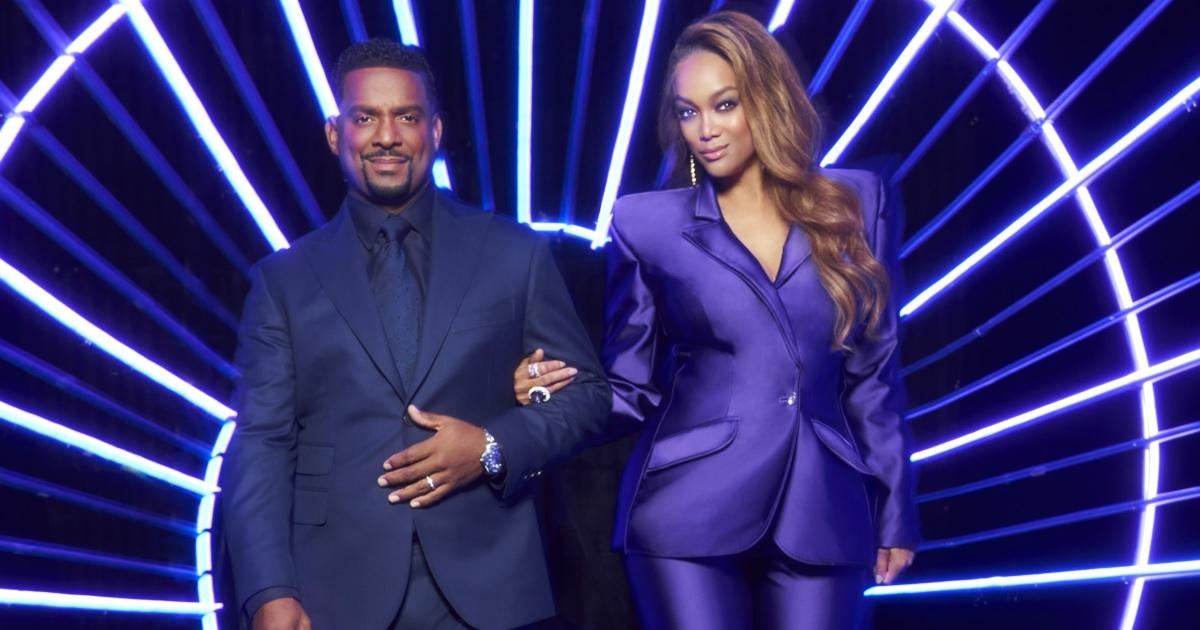 DWTS fans were excited when Ribeiro was named Banks’ co-host because that could take some of the pressure off her to be perfect. Even after hosting America’s Funniest Home Videos for seven years, though, Ribeiro can still make mistakes. Earlier this season he called Shangela “Angela” and she made sure Ribeiro didn’t forget about it later.

“The real question is did you learn my name?” Shangela asked Ribeiro while waiting for the judges’ scores.

Ribeiro told the RuPaul’s Drag Race star that Angela is his wife’s name, so “it was a term of endearment.”

Shangela put her quick wit on display, joking, “You know I love you baby, and you are my Alfondo.”

On this week’s DWTS, we will kick things off with “Most Memorable Year,” In this episode, the contestants will celebrate the most memorable moments of their lives. The second episode is entitled “Prom Night,” and it will feature songs from their high school proms. DWTS starts at 8 p.m. ET/5 p.m PT on Mondays and Tuesdays only on Disney+.