Although Selma Blair has been candid about the difficulties of Dancing With the Stars with her Multiple Sclerosis, fans were still shocked when she exited the show. However, she went out with a bang. She and pro partner Sasha Farber achieved a perfect score from the judges with all 10s.

Blair’s withdrawl resulted in no one else being sent home on DWTS. Tonight’s votes and scoring will be aired on the special Tuesday night episode Oct. 18th. Previously, Charlie’s Angels actress Cheryl Ladd (Louis van Amstel), Real Housewives of New Jersey personality Teresa Giudice(Pasha Pashkov) and Sex and the City actor Jason Lewis (Peta Murgatroyd) were knocked out of the competition. 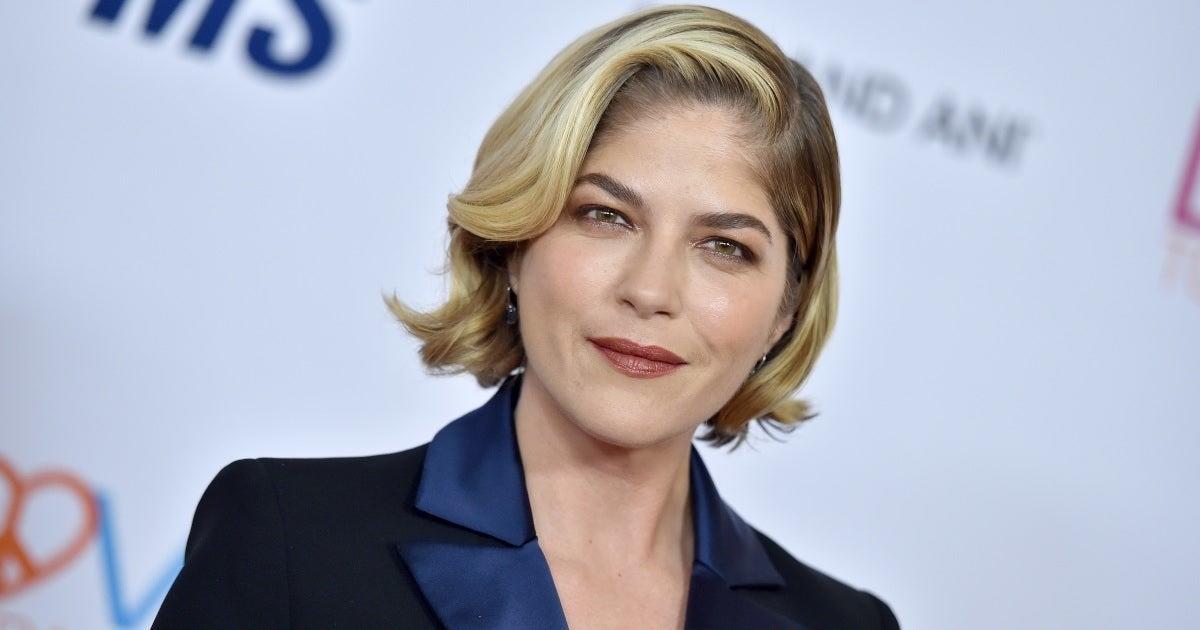 Episodes of Dancing With the Stars are now only available on Disney+, and they premiere each Monday night at 8 p.m. ET. The new episodes are posted on the platform after the live broadcast ends.

Home » News » ‘Dancing With The Stars’: Selma Blair’s Health Issues Force Her to Withdraw from Show