Season 31 of Dancing With the Stars started off a little weird for professional dancers Emma Slater and Sasha Farber. The pair are currently going through a divorce after being married for almost four years. In an update on the situation, Slater said she surrounded herself with friends who support her.

“I think it’s been a challenging year for a lot of people,” Slater said after Monday night’s emotional DWTS episode to Extra. “For me, I just kind of surround myself with a lot of friends and just try to uplift and do the best I can, and I really do think that that’s the same for almost everybody.”

On Monday night’s episode, Selma Blair announced that she had to leave the competition for medical reasons. Despite this, Farmer and Blair still performed a waltz to “What the World Needs Now Is Love,” which earned them a perfect score from the judges. 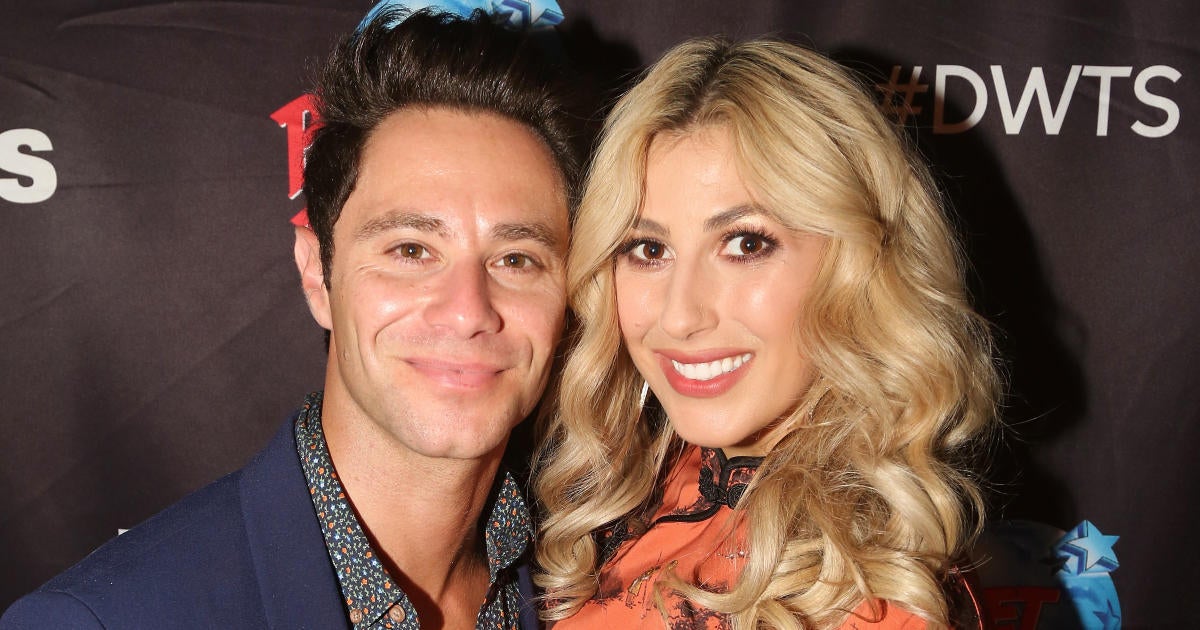 “It was such an honor for us to get to know Selma, and now she’s a part of our lives. I think everybody can safely say that she’s one of the brightest lights in the ballroom,” said Slater of Blair. “She has just this energy and you feel instantly connected to her because she’s able to connect with everybody and she wants to.”

Slater went on to say that Blair is an inspiration to many, living with multiple-sclerosis and continuing to compete. “I just commend her so much for pushing herself and not knowing what she was going to get out of it, but knowing that she wanted to do that,” Slater said. “I just think it’s just so courageous and she was stunning and such an inspiration.”

The news of Farber, 38, and Slater’s 33-year marriage coming to an end surfaced in late August. A source close to the couple told Us Weekly that “They’ve been apart for many months now,” Additionally, both parties have refrained from wearing their wedding rings.

DWTS stars Emma Slater and Sasha Farber got back together in 2016 after originally dating from 2011-2014. He famously proposed to her during a DWTS episode later that year, and the two married in March 2018 with several other members of the Dancing With The Stars community present. Slater joined DWTS in 2012 and won the Mirror Ball trophy one season later with former NFL player Rashad Jennings as her partner. Similarly, Farber also joined in 2012 but has yet to win a championship himself–although he has finished third place twice.