Surprise! By the end of Monday night’s episode, one of the celebrities dancing on Disney+’s Dancing With The Stars was voted off. So, who got eliminated from Season 31? 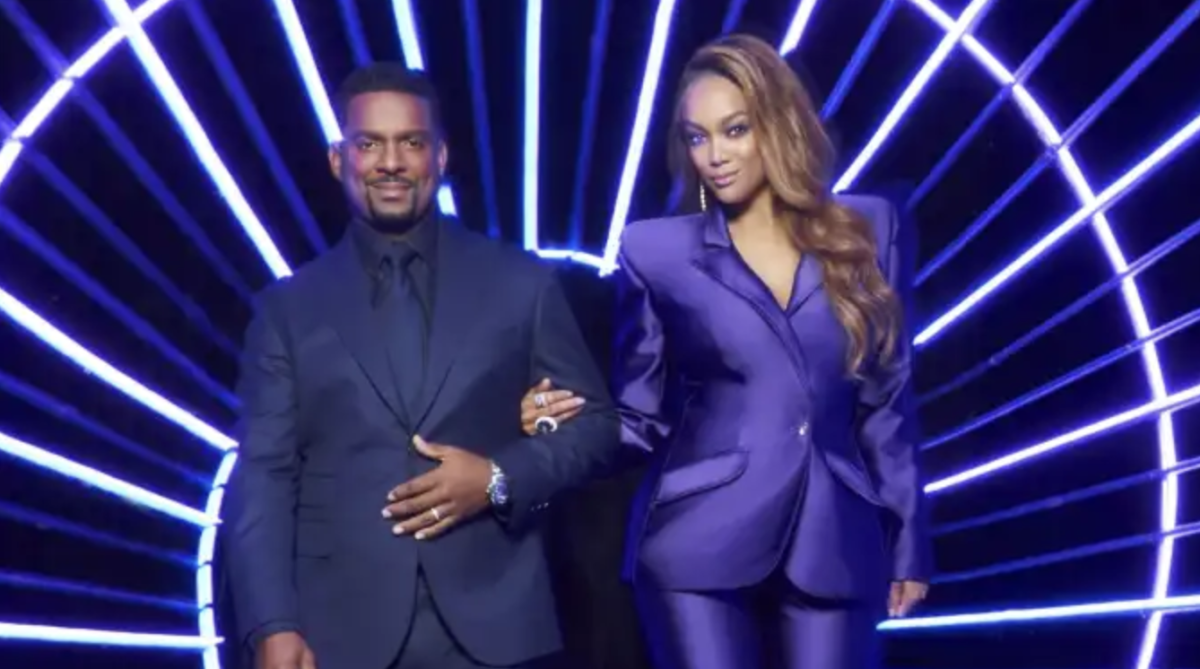 At the end of the night, Teresa Giudice and her husband Joe were in the bottom two with Sex and the City alum Jason Lewis and his partner Peta Murgatroyd. It was then up to the judges to decide who would continue on to the following week. The judges unanimously picked Giudice over Lewis, sending him home from Season 31 first.

Not @Teresa_Giudice flipping a table on her very first dance of #dwts pic.twitter.com/XT9ZzJmrfV

The debut introduced viewers to the celebrity contestants. There are 15 remaining celebrities in the running for the Mirrorball Trophy after Lewis was eliminated. The cast includes Bachelorette alumnus Gabby Windey, actor Joseph Baena, and Wayne Brady, who is also a recording artist.

Monday night’s premiere was a game-changer for the DWTS franchise. Most importantly, its debut on Disney+

It was announced earlier this season that DWTS would be moving to Disney+, after airing on ABC for 30 seasons. Kareem Daniel, chairman of Disney Media and Entertainment Distribution, stated that “Dancing With the Stars has entertained fans for 16 years on ABC,” and as a result, they are excited to bring the show exclusively onto Disney+. This series will be the platform’s first live show.

The show’s broad appeal and the overwhelming popularity of its Disney-themed competition nights make Disney+ the perfect home for Dancing With the Stars while continuing to expand our demographic reach.