Dakota Johnson responded to a video that went viral. The video claimed she noticed Johnny Depp‘s injured finger while they were promoting a film in 2015.

The short clip resurfaced in April when Depp and ex-wife Amber Heard were in the middle of their legal battle. In this battle, Depp sued Heard for $50m for defamation.

Depp claimed in court that his ex-wife Amber Heard severed his finger with a vodka bottle during an argument a few months after their wedding in February 2015. 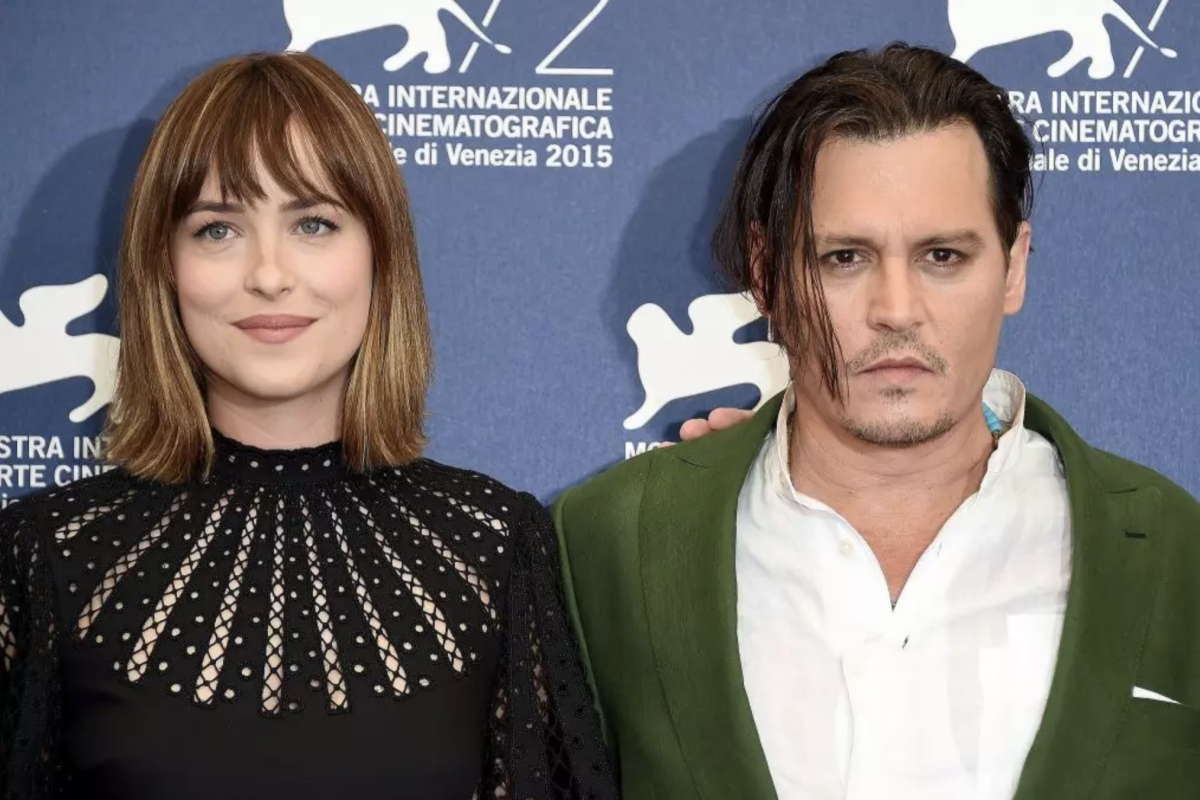 The person in the video claims that Johnson was looking at Depp’s injury during a media event for the movie Black Mass.

The Fifty Shades of Grey star was recently interviewed about a video that went viral. In the interview, she responds to people who connect her to a legal story. She seems confused by this connection.

“I was like, ‘For the love of God, why? Why am I involved in this?’” she told Vanity Fair’s Britt Hennemuth, while shaking her head.

The actor said that she did not remember what happened and did not want to be involved in the story.

“I don’t remember that at all, but please, take me out of this,” she continued. “Don’t let this go further. Can you imagine, oh, my God, if I was called to the witness stand?”

Johnson, who is soon set to star in a film adaptation of Jane Austen’s Persuasion, expressed her bewilderment at the way the trial was televised “like a show.” (At the time of the interview, the trial had not yet concluded.)

She said: “I can’t believe that people are watching [the trial] like it’s a show. It’s like it’s a courtroom drama and my heart breaks. It’s so, so, so crazy.”

“Humans are so f***ing weird. The internet is a wild, wild place.”

On 2 June, Depp won his defamation case against Heard. The jury awarded him $15m (£12m) in damages. The jury also awarded Heard $2m (£1.6m) for one part of her own counterclaim (that Mr Depp’s lawyer had called her abuse allegations against her ex-husband a hoax).