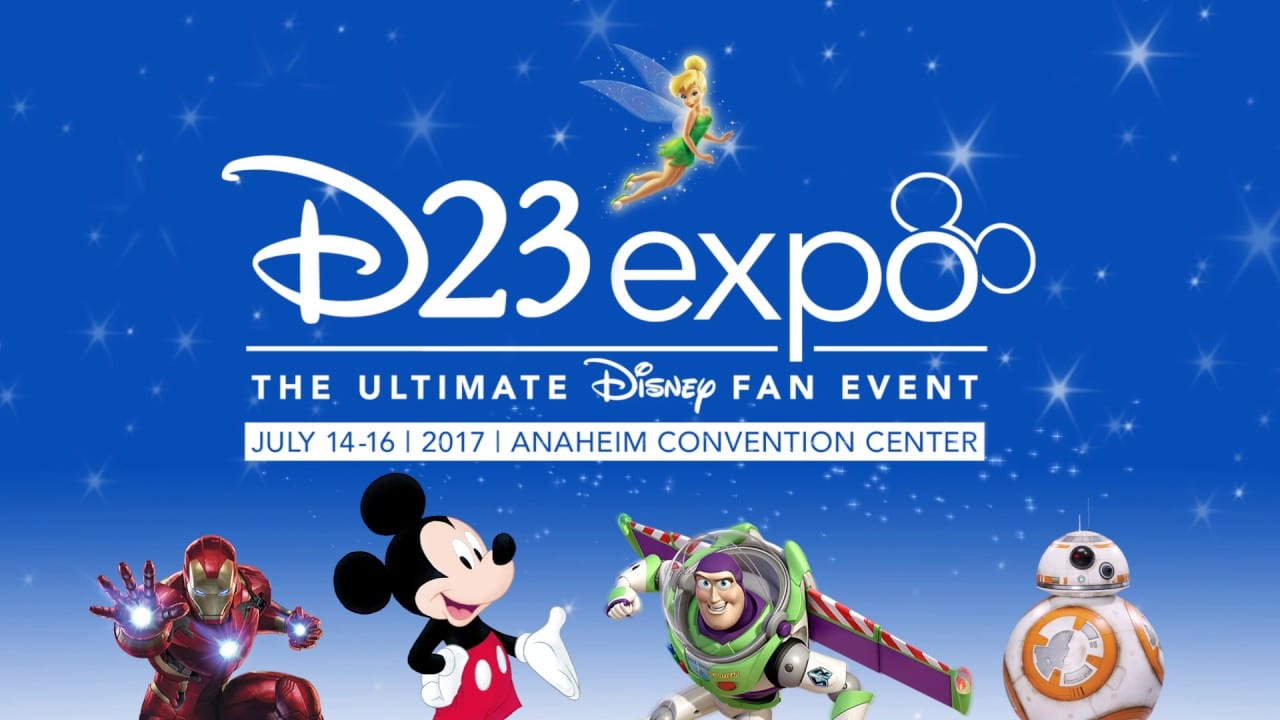 Taking place at the Anaheim Convention Center this weekend, Disney’s annual fan convention, D23 Expo, kicked off its first day by naming some iconic names such as Carrie Fisher and Stan Lee as Disney legends. Albeit a joyous occassion, the ceremony was also very emotional due to Carrie’s passing in December as well as the recent passing of Mr. Lee’s wife, Joan.

“Carrie has been an iconic part of the Star Wars franchise and will always hold a special place in our hearts,” said Disney Chairman and CEO Bob Iger. “We miss her talent and wit.” He added, “Carrie Fisher was an original and there will never be another,” before reading a letter from her daughter, Billie Lourd. In an excerpt from the letter, Billie wrote, “Getting to be a Disney princess and a Legend would have been her ultimate dream.”

Carrie’s co-star and long time friend, Mark Hamill, was also honored, with Iger saying his performance in The Last Jedi is “worth the wait” and Mark’s “best performance to date.” Mark paid tribute once again to Carrie saying, “I know if Carrie was here this morning, she would’ve flipped me the bird at least twice already. I loved her and we were like siblings. We would fight – but we loved each other.”

Afterwards, Stan Lee’s longtime collaborator Jack Kirby was inducted to the hall of Disney Legends – his son Neil accepting on his behalf. “My father didn’t create superheroes, he created super people,” Kirby said after offering his condolences to Mr. Lee and his family. When Stan finally took the stage, he was described as being emotional as he talked about Jack Kirby. “I have never been known as a man of few words, but I was so thrilled to see that testimonial to Jack.” He continued by saying he loved Walt Disney before giving his signature catchphrase. “And I can’t leave without saying ‘Excelsior!'”