In an unfortunate turn of events, it seems like a Wonder Girl series will not be coming after all. This is a sad day for people who were excited about the upcoming series. The series was set to star Yara Flor as Wonder Girl and would officially introduce her into the Arrowverse. This is one I was particularly excited about. Yara Flor was just recently introduced during DC’s Future State event, which is still going on until March. Yara Flor is probably the best thing to come out of the event, and she will be receiving her own ongoing comic series over at DC. Wonder Girl is already cancelled but let’s hope her new comic series doesn’t go the same way, yeah? 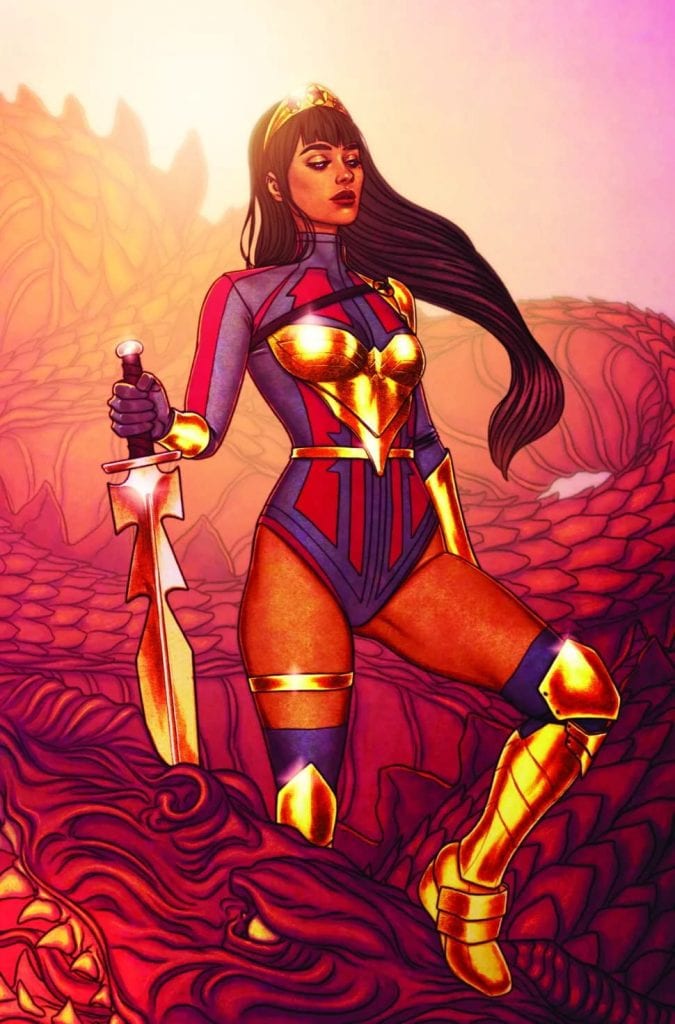 Wonder Girl’s writer and producer shared the news today on social media. The series was announced all the way back in November along with a series based on Naomi. Naomi was created by Miles Morales creator Brian Michael Bendis. There is also a Powerpuff Girls series coming which strikes me as incredibly odd “So, some sad newsDailyn Rodriguez shared on social media. For all of those asking, Wonder Girl is not getting picked up at the CW. I was very proud of the script I wrote. Wish I could’ve shared the world I created, but unfortunately it wasn’t meant to be. Thanks for everyone’s enthusiasm. It meant a lot to me.” Dailyn Rodriguez posted.

Even though this is definitely sad news there’s no reason to get too upset. I’m sure the show would have been great, but we at least have the rest of the Arrowverse. Superman And Lois is debuting in just ten days and we have a few other DC shows coming to the CW. This includes the aforementioned Naomi show as well as a Painkiller spin-off.