You don’t have to be a country music fan to appreciate this awesome thing that Eric Church is doing for his fans.  For years now, the country music star has been taking a hard-hitting stand against ticket scalpers and re-sellers and, this week, he delivered his biggest hit yet.

Church and his team identified over 25,000 tickets purchased by scalpers for his Holdin’ My Own Tour set to kick off in the Spring.  These tickets were promptly cancelled and then re-released for purchase via venue ticketing services and Church’s own website.

Through the use of a proprietary program, Church’s management was able to identify which tickets were purchased by legit concert goers and which were purchased by scalpers as part of a price-gouging resale scheme.  For years, they have been using this method to ensure concert tickets make it into the hands of true fans for a reasonable price however, this most recent move is the largest yet.  Church told the Associated Press, “Every artist can do this, but some of them don’t. Some of them don’t feel the way I feel or are as passionate.” 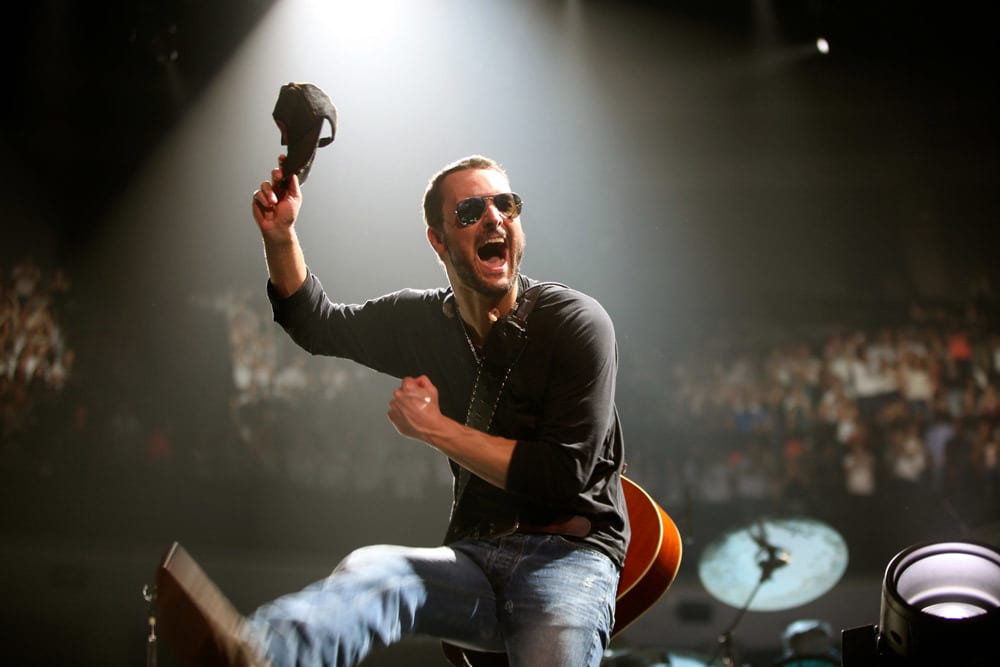 Church has consistently stated that he wants the tickets to his shows to be in the hands of his most loyal and true fans at a decent and uninflated price.  On this year’s tour, he has no opening act and is planning on playing two extended sets including hits and favorites spanning through his entire musical catalog.  At a recent show in Atlanta, Church played for a whopping 3 hours and 40 minutes, feeding off of the energy of the crowd and fans.

Current ticket prices for the Holdin’ My Own Tour average around $60 and, Church wants to keep prices that way acknowledging that, people who can afford to pay $500 for the closest seats are not the ones who have gotten him to where he is today.  In order to honor and remain true to his fan base whom have been with him since the days he’s played the bar scene, Church vows to keep on fighting against scalpers and to continue offering tickets at reasonable prices.

While there was legislation passed by Congress last year, tightening security on the use of computerized software by ticket brokers, Church says it’s not enough because it’s not enforced.  Until legislation becomes tighter, Church says he can control who buys his tickets and protect his true fans:

“Our fans know that as long as we tour, we’re going to do everything we can to make sure they pay face value for the ticket.”

It’s pretty safe to say, we’ve all been the victim of price-gouging scalpers and, whether you’re a country fan or not, you have to admit, it’s pretty admirable what Eric Church is doing here.  We can only hope more artists follow his lead in the battle against ticket scalpers and resellers. Rock on, Eric!