So, I’m not sure if you’ve heard of this yet but Marvel has recently regained the rights to their Netflix characters! They regained the rights, reportedly, sometime in February. Though Disney hasn’t announced anything officially, it makes sense that we’ll see the Punisher hit the MCU eventually. We might be seeing The Punisher sooner than we think though – and odds are it will be Jon Bernthal returning to the role. That’s amazing because Jon Bernthal was an amazing Punisher and I can’t imagine anyone replacing him. Fans are already convinced Charlie Cox is coming back as Daredevil, so it makes sense Bernthal would join him. Could Punisher be fighting Spider-Man sometime soon, though? Well, reportedly that’s exactly what’s going to happen. 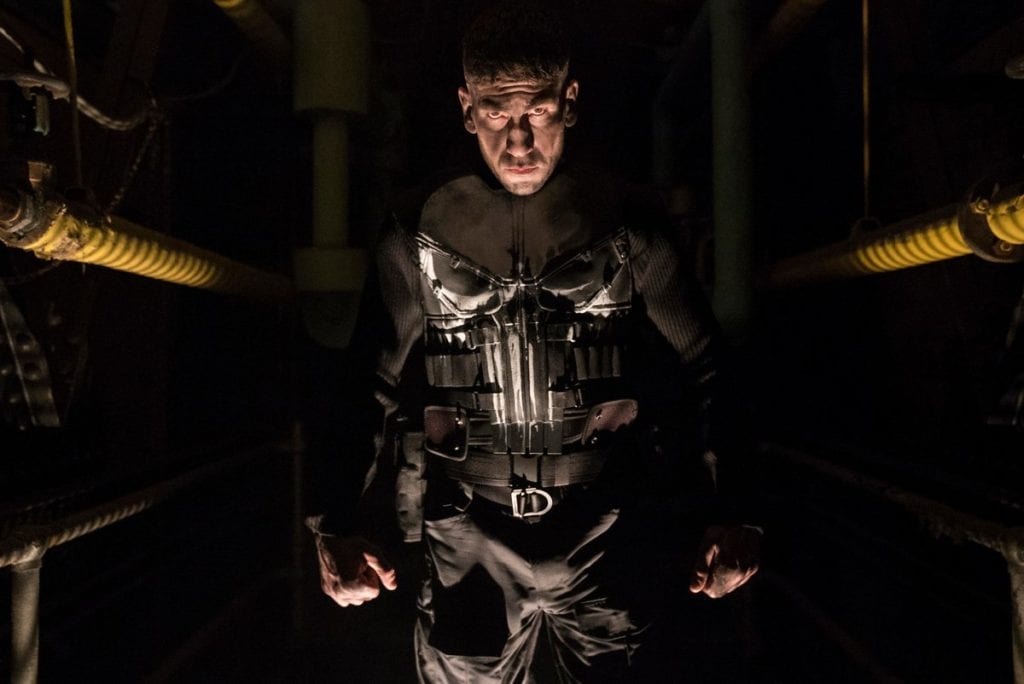 Giant Freaking Robot is reporting that Punisher will come to blows with Spidey. For those of you who were hoping for the two to potentially team up, I’m sorry to disappoint you but that might not be the plan. It’s currently unknown where we might see the two clash, but it’s not expected to be Spider-Man: No Way Home. There might not even be any concrete plans in place as of right now. Maybe Marvel is currently planning how to bring the two to blows? Could it maybe relate to Charlie Cox’s Daredevil? What if Daredevil recruits Spider-Man to fight Punisher? That’s something I’d definitely love to see.

Fans were crushed when the Netflix Marvel shows were canceled. If those characters come back, with their respective actors, it’ll be like we never lost anything. Now we just need to ask ourselves are we going to see Punisher in a Spidey movie? Or is Spidey maybe going to make an appearance in a new version of a Punisher series? Or maybe it’s all a bunch of bologna, but I hope not.

So what do you think? Could Spider-Man be fighting Punisher sometime soon?