We’ve known for some time now that Marvel has acquired the rights to the Netflix characters once again. What we haven’t heard is how the company plans on introducing these characters back into the MCU. Or, I suppose I should say introducing them for the first time. Apparently, those shows were never canon to the MCU. I beg to differ, but hey, I’m also not the guy in charge of the MCU. If I was it probably would have failed years ago. Some fans, however, are starting to think that a certain Marvel character might show up during this season of The Falcon And The Winter Soldier. An interesting theory floating about claims that some ideas introduced in the newest episode of TFATWS could lead to a Marvel character coming back. Sure, the evidence is thin but if there’s something MCU fans love doing it’s theorizing. So… COULD a Netflix character return in Falcon And Winter Soldier? 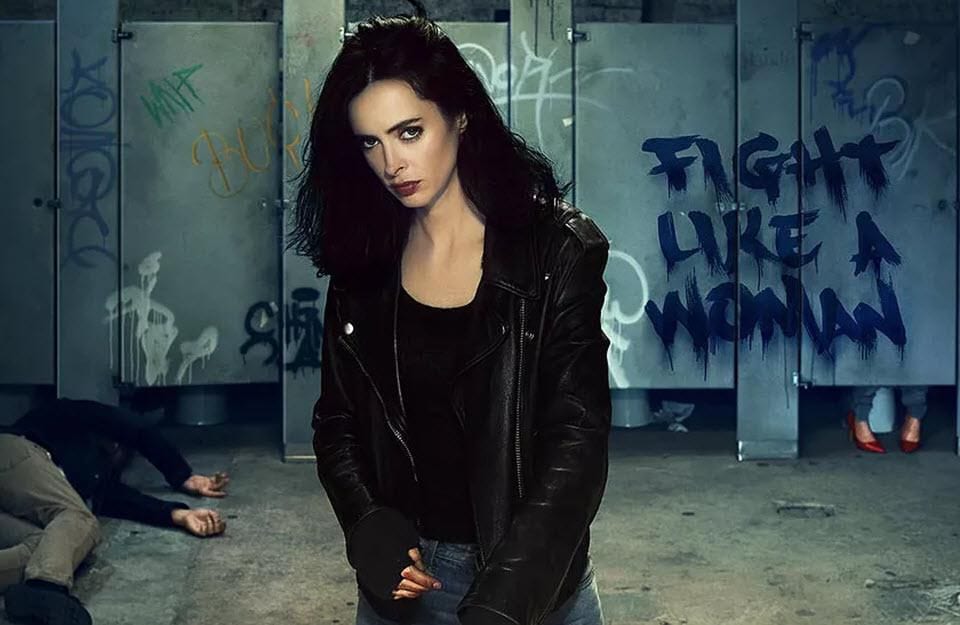 Since you’ve obviously seen the picture I’ve posted at this point, that’s right True Believers. The theory claims that Jessica Jones could be tied into the events that are currently occurring in the newest Disney+ show. If this were the end up being true it would be absolutely insane. I know that I’d lose my mind. Tons of other fans would too, especially if Krysten Ritter were to come back as Jessica. I know I can’t imagine her being portrayed by anyone else. How exactly does this theory go, though, you may be asking?

It’s nothing too elaborate or concrete. The theory claims that the people behind the Super Soldier serum could be behind characters such as Jessica and Luke Cage. It even kind of ties into her backstory in the Netflix series. She got medical aid from an organization called IGH. They could easily tie this to Nagel, the doctor making the serum in the MCU currently.

Sure, it’s thin, but it’s fun to think about ain’t it? What do you guys think? Could a Netflix character return in The Falcon And The Winter Soldier?

Home » Disney+ » Could A Netflix Character Return In Falcon And Winter Soldier?