I’m going to miss this feeling, that feeling where you get to be one of only a few who were lucky enough to experience something so awesome and powerful.

What I’m referring to is the FanFest Original Series, CONTROL, set to launch January 2017. The Director/Creator, Nick Floyd, is a close and personal friend of mine. He came to me with the roughest of drafts for Episode 1, just to see what I thought, and I instantly fell in love with the series. Once the final versions of each episode were completed, then came the casting. FanFest’s very own Bailey Hyneman was the obvious choice for the main role, with Los Angeles based actor Cameron Bigelow also blowing the team away with his audition for the secondary lead. Being a writer here at FanFest.com, I was granted a special opportunity to be able to visit the set and document my experience once filming started. To be honest, I was slightly worried. I really cared a lot about this dark and romantic story, leaving me somewhat afraid that it might not come out as pictured in my head.

I couldn’t be more satisfied with my experience.

Before flying to Nashville, where the series was filmed, I had the chance to witness some of the filmmaking over FaceTime for a few days. While I got just a taste of the action, I didn’t nearly get the full experience until flying there and actually being on set. Having to be out of the house and heading to set by 9am every morning, I almost felt like an actual adult. I’ll admit, the mornings were TOUGH, especially due to the fact that the team wouldn’t finish filming until around 3-4am each day. 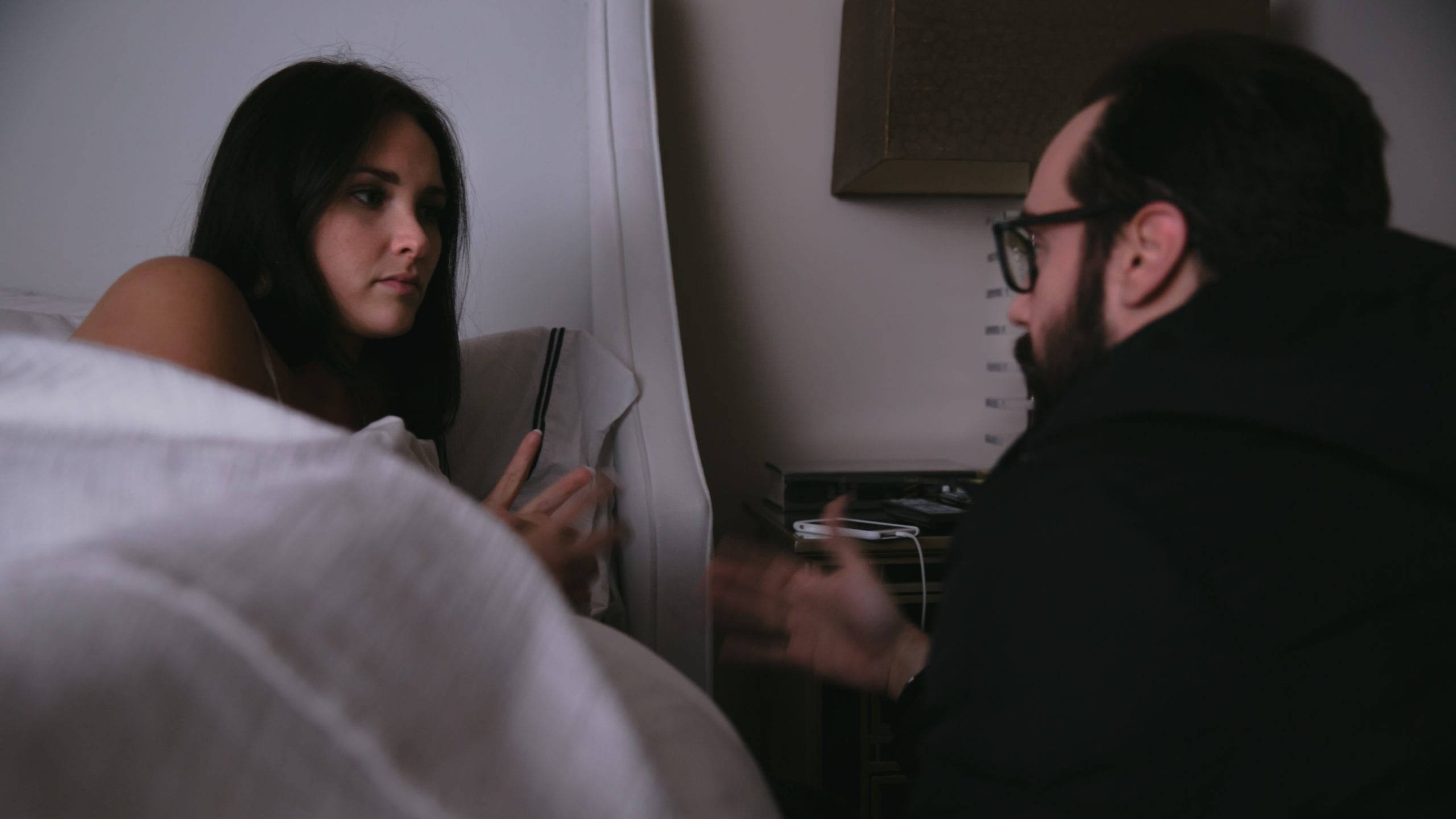 Honestly, even with my experience doing a scene with Tina Fey in the past (that’s right, baby), I’ve never seen such an experienced and dedicated group of crew members. These people…they were MACHINES. I’m talking about Cinematographer, Christian Climer, and Sound Master, John Taylor Nelson. These two guys were the Red Bull that filled the team’s veins during those late nights and I’ve never seen so much professionalism between a duo. Both of them were not only dedicated to the project, but also completely invested in it; especially with the way in which the cast and crew were able to click together. With this small family of filmmakers present, the team was able to get more done in one week than a massive crew could get in one month. Nick and Bailey, while both being great friends of mine, this was my first actual time seeing them in their natural environment; I couldn’t be more impressed and proud of them. Cameron Bigelow was able to bring a sexiness and aggressiveness to the character that I practically begged Nick to write him as. Seeing this cast and crew bring to life a script that I felt so passionately about couldn’t make me anymore confident in the final product of this project. 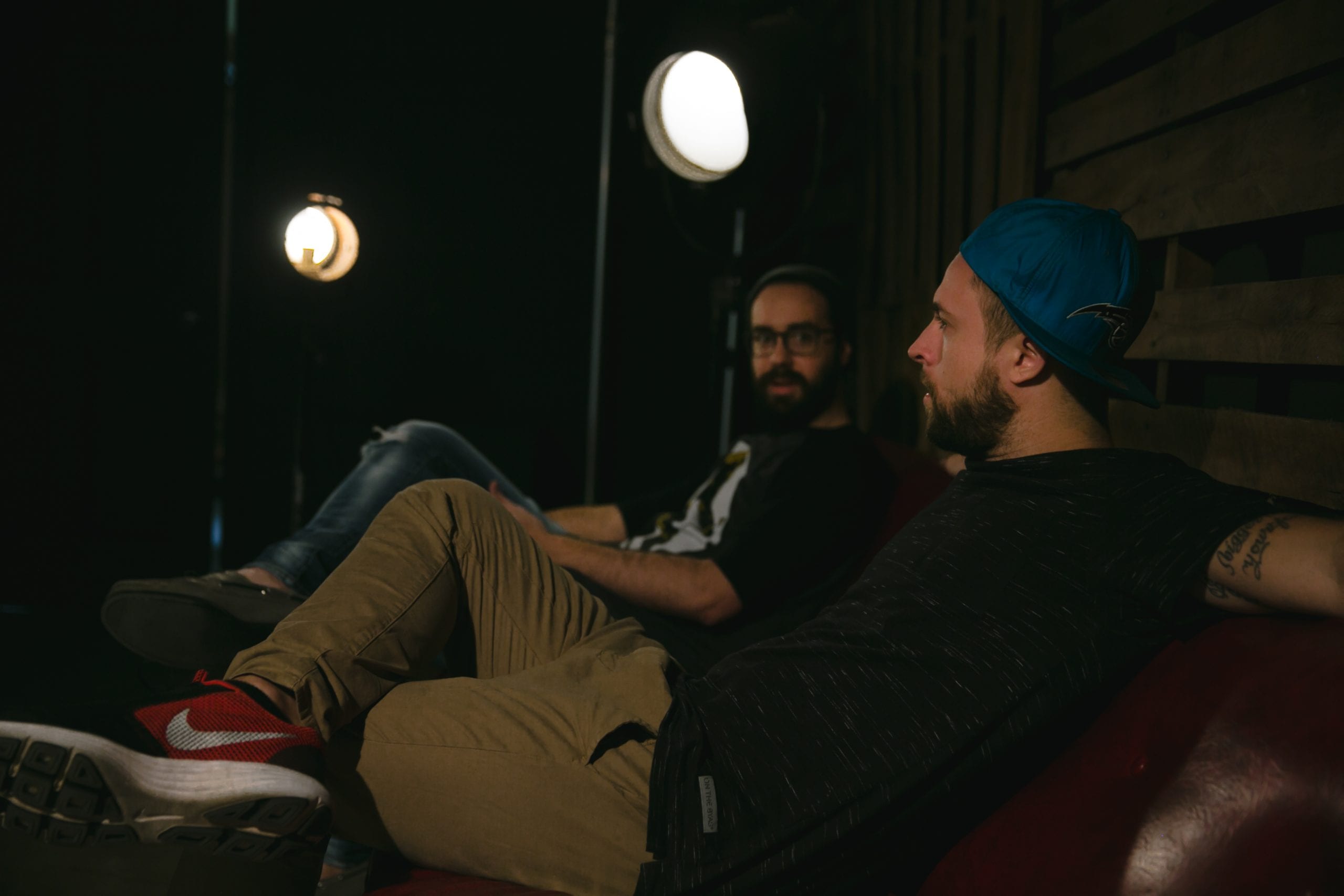 One of my favorite moments of the experience was easily the time where we were all packed up and ready to head home at 3am, one morning. But, instead of actually going home, we sat on set together and talked about the script and the story. I witnessed the team talking about the characters and what they really wanted from them. After this late night discussion, major changes were made to the story that would permanently affect the future of this series. It wasn’t just a spontaneous decision, but a group of filmmakers that truly cared about this story. 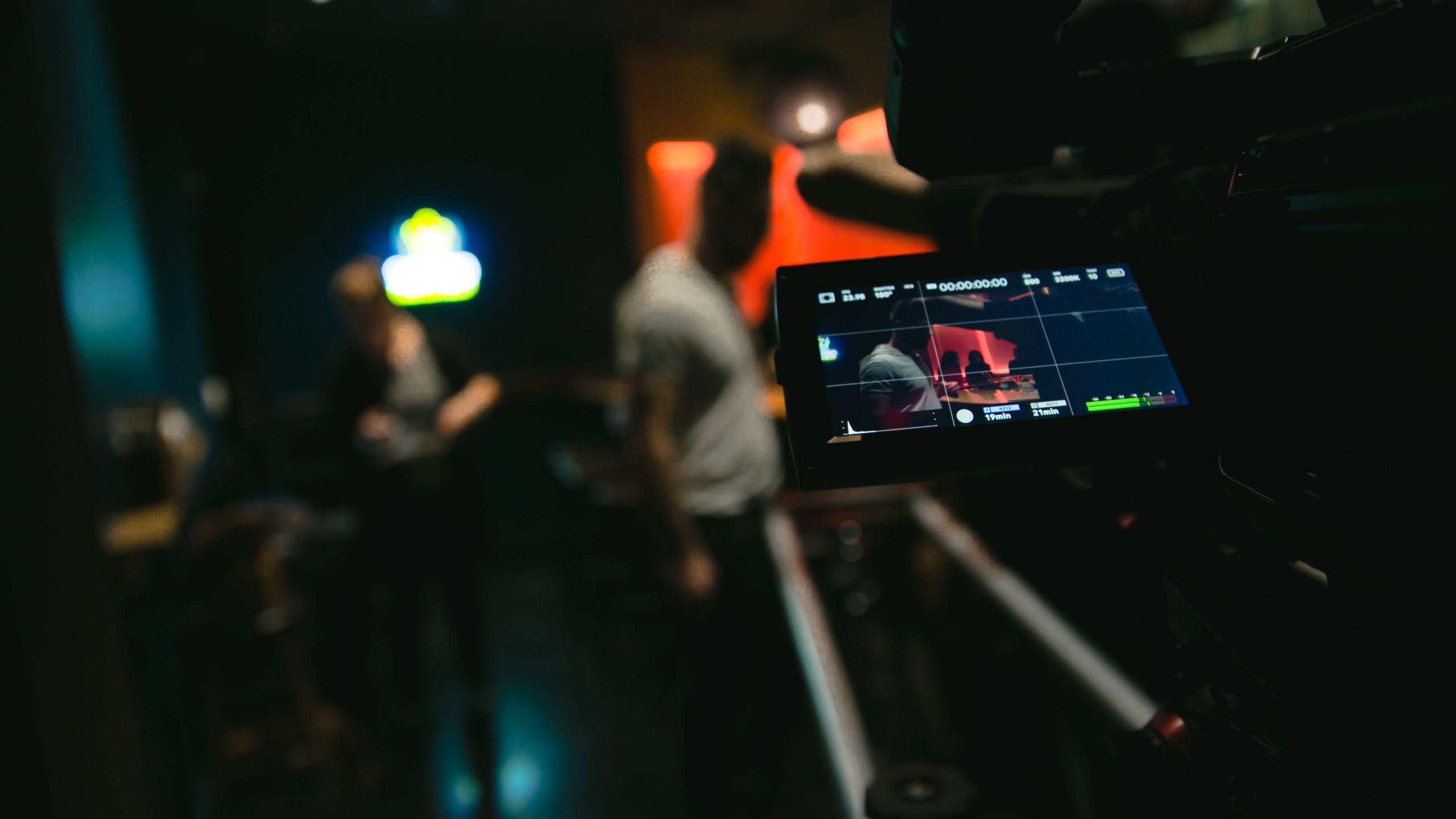 I won’t forget the tears of laughter that ran down my face each and every time one of us opened our mouths, the Chimichangas we shared together or the birthday candles blown out as the team celebrated Taylor’s birthday, the 20-hour work days, and the small cameo I was able to make. Most of all, I won’t forget those moments after wrapping a scene; where each of the cast and crew would look at each other with that sense of amazement and satisfaction. I won’t forget getting back to Nick’s house, talking with him on the couch at 5am because we weren’t able to shake off that adrenaline and excitement we felt for the finished project. That’s the feeling I’ll miss, that excitement for you all to experience the project that had hours and hours of hard work put into it. Upon the release, I get to sense an all-new excitement once CONTROL is finally released out into the public.

I made a lot of great new friends during this experience and gained a massive amount of respect for my old ones. After seeing brief glimpse of the finished production in its post-production stage, I know that CONTROL has achieved the exact shape that I hoped it to achieve. I don’t say this as someone who worked on it, but as a fan of the show since that first draft of Episode 1.

Catch CONTROL this month ONLY ON FanFest.com.